We want the Liverpool City Region to be the most digitally connected city region in the UK and for every school, university, hospital, home and business to have ultra-fast digital connectivity.

This first ever LCR Digital Strategy and Action Plan sets out six key areas through which we will jointly deliver change.

To drive our region’s economic growth and achieve our goal of becoming the most digitally connected city region in the UK, we have developed an action plan.

It is not just about broadband – it is about digital in all of its forms, from fibre to 5G.

We are looking at how we can be smarter to ensure that our policies on housing, transport, skills and energy can support digital connectivity to benefit everyone who lives and works in the Liverpool City Region and beyond.

Ultrafast connectivity will supercharge our city region and transform how we all work, live and play. This means our region will be able to attract major new companies, industries and jobs, generating £1 billion for our local economy.

Improving the city region’s connectivity is not just good for us. As well as connecting our communities, reducing our dependence on London’s infrastructure will boost the country’s resilience and contribute to businesses across the UK.

LCR Connect will help make the Liverpool City Region the most digitally connected area in the UK and ultimately lead to a £1 billion boost to the local economy.

Work has now begun on a 212km full-fibre, gigabit-capable network infrastructure, capable of delivering speeds of 1,000mbps and beyond, that will help position the city region at the head of the next digital revolution.

LCR Connect is a £30m joint venture, 50%-owned by the Liverpool City Region Combined Authority, led by Metro Mayor Steve Rotheram, in partnership with North West-based ITS Technology Group, who will lead the project, working alongside construction partner NGE, who are managing the build and roll out of the network. 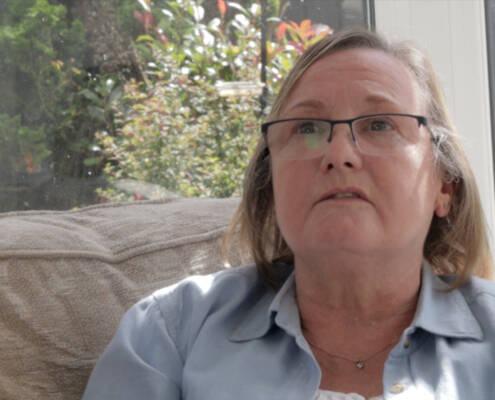 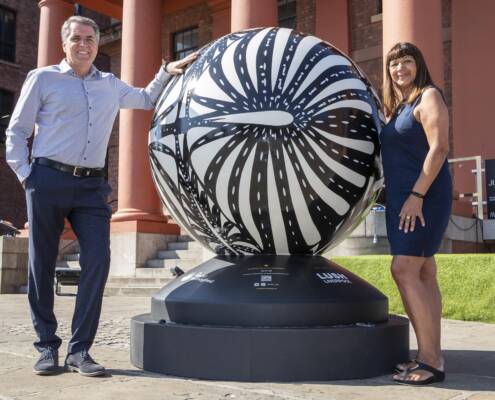 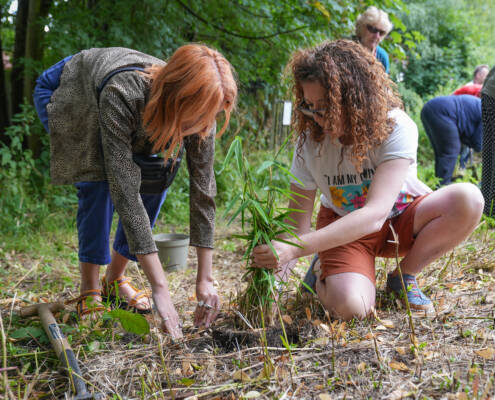