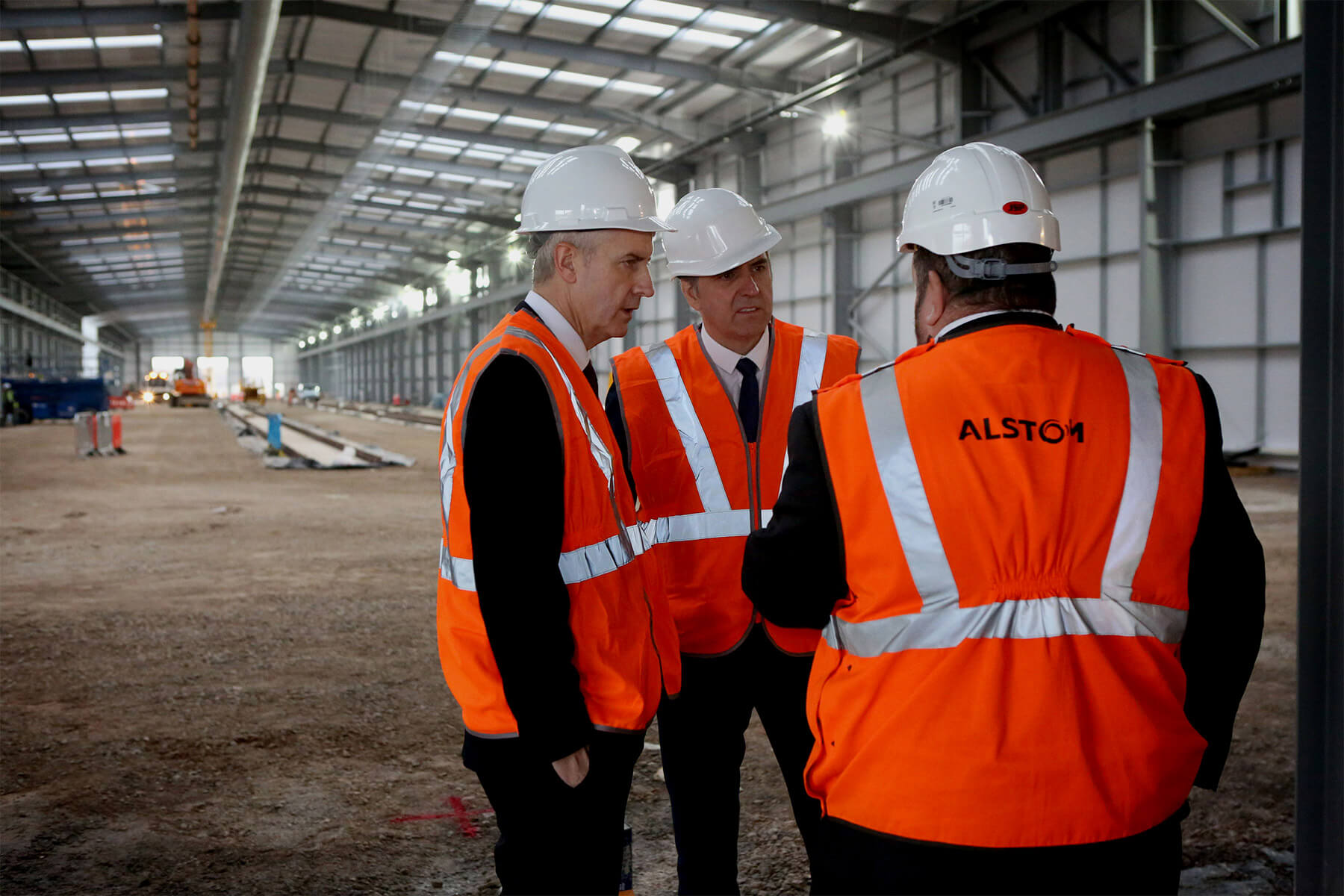 Devolution means having the power to make the big decisions that affect local people, right here in the Liverpool City Region.

We understand what our local communities and businesses need much better than the politicians in Westminster. That means that we can make much better decisions about the things that really matter, which will make a positive difference to everyone in the Liverpool City Region.

Big issues like our transport system – our buses, trains and roads – affect us all, whether we live, work, study or have a business in any part of the Liverpool City Region.

We know what we need to do locally, and with the powers and funding we get by having devolution – and our Metro Mayor and Combined Authority – we are getting on and doing it.

But what actually is devolution?

Devolution means that decision-making powers and funding are transferred from national government to us here in the Liverpool City Region. It is important because it ensures that decisions are made closer to the local people, communities and businesses they affect.

Ultimately, it provides greater freedoms and flexibility at a local level, meaning councils and other partners can work together – through the Combined Authority – to improve public services and the things that will really make a difference to the people who live and work in our area.

The Liverpool City Region’s initial Devolution Agreement in November 2015 saw us secure an extra £900 million of funding over 30 years and identified a number of priority areas where resources and decision making would be controlled locally, including employment and skills, housing and planning, transport, innovation, business growth and support, energy, culture and finance.

And because of devolution, we have secured – and will continue to secure – hundreds of millions of pounds in extra investment, that would otherwise not have come to the city region.

What devolution means for the Liverpool City Region

The Liverpool City Region has a population of 1.5 million people, but in reality, three million people live, work and study in and around the city region, which is why it’s so important that we are able to make the decisions that impact us.

Since the initial agreement, we have seen some huge changes made by the Liverpool City Region, for the Liverpool City Region. Take transport for example. Working through our Bus Alliance, we now have the best bus service outside London, but with new devolved powers in transport we know we can make this even better – and we’re involving local people in doing that through Steve Rotheram’s Big Bus Debate. We also have the first new train station on Merseyside in 20 years at Maghull North, and a £500 million investment in new, state-of-the-art, publicly-owned trains arriving across the Merseyrail network in 2020.

We’re also supporting families to get back into work through our Households into Work initiative and introducing a new way to work together across the city region to tackle homelessness and rough sleeping, through Housing First.

In the last three years we have secured an extra £1 billion in funding to spend here locally and we’ve already invested over £400 million of that, delivering 9,000 new jobs and 5,500 new apprenticeships for local people.

Through our Devolution Agreement, we are working to secure further funding, the result of which will be more effective, better public services and further economic growth that will benefit each and every person in our city region. 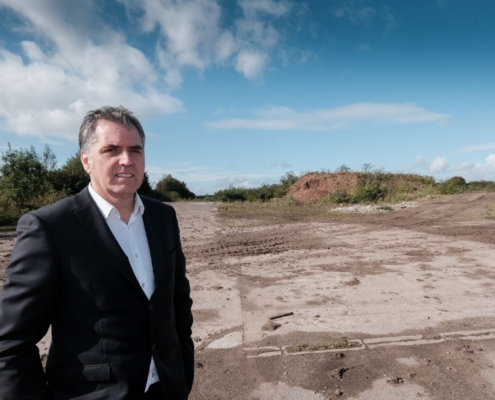 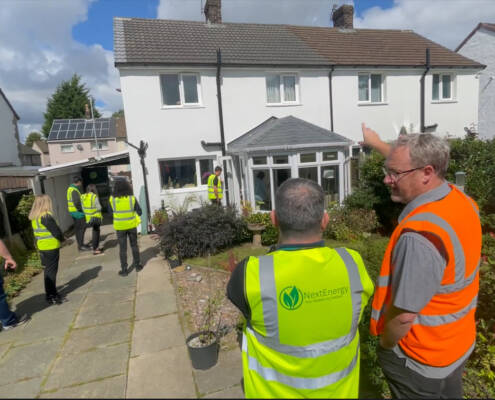 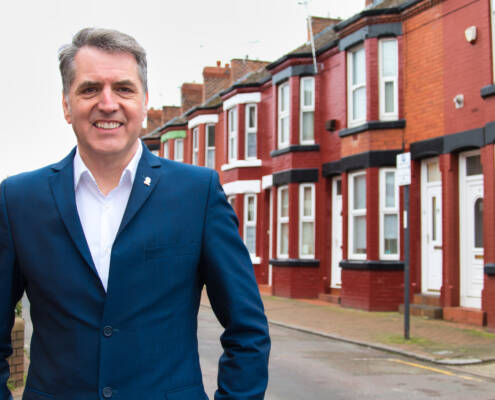