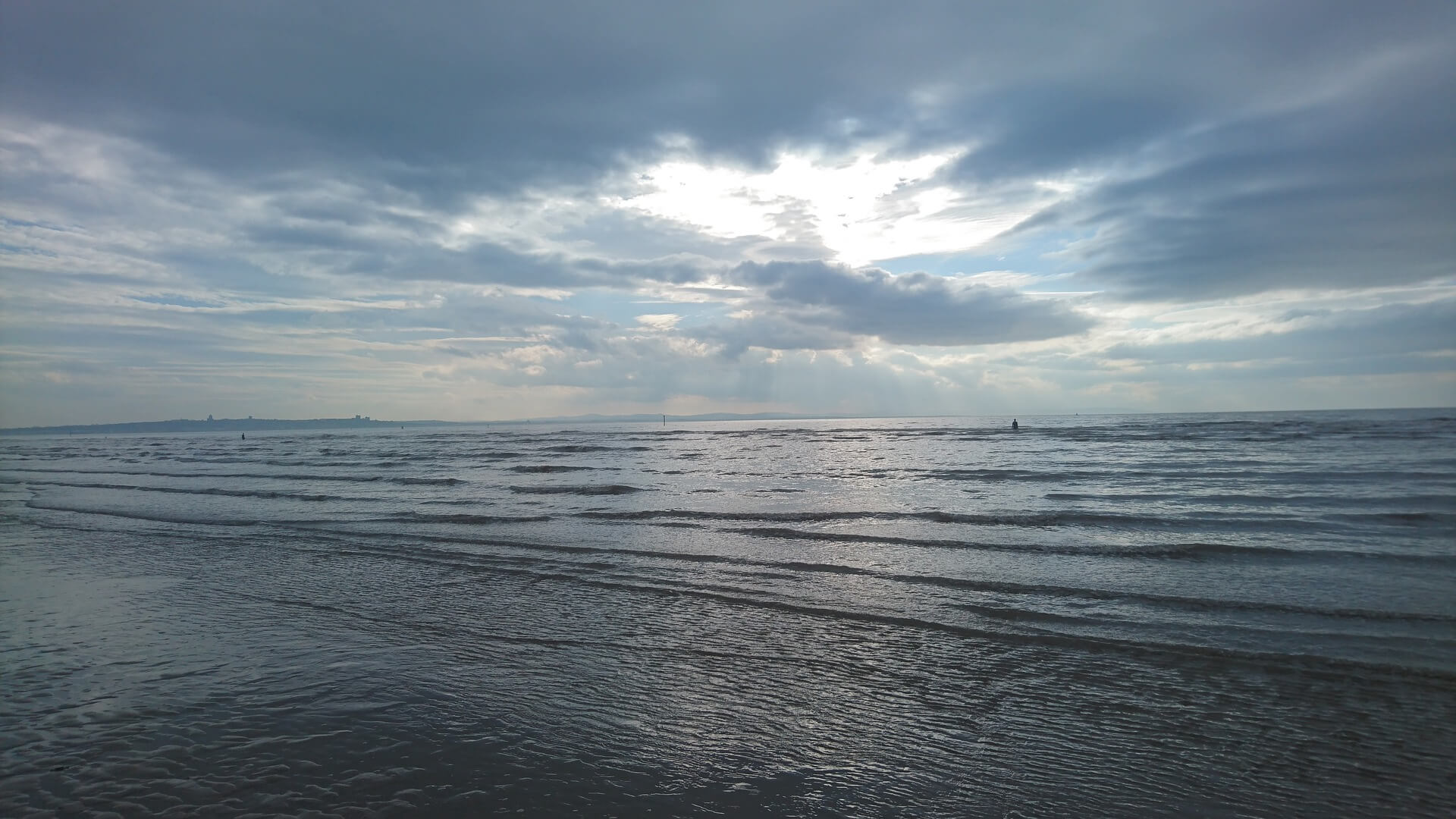 Mersey Tidal could power up to a million homes, 500 football stadiums, or send an electric train around the world 3554 times.

That’s the message from Steve Rotheram, Metro Mayor of the Liverpool City Region, as he announces the next phase in plans to harness the tidal power of the river Mersey and Liverpool Bay.

The ambitious, multi-billion pound Mersey Tidal Power project could deliver thousands of jobs for local people in its construction and well into the future.

“The unique geography of the River Mersey and Liverpool Bay makes us one of the only places in the UK with the potential to generate plentiful, predictable, green tidal electricity.

“Making the Mersey Tidal Power project a reality would create thousands of jobs for local people in the city region and that’s why we’re moving forward to the next stage, which is creating an outline business case to demonstrate the viability of a tidal power project.

“This is exactly the kind of transformational project that devolution and working together as a city region enables us to pursue.  And because devolution gives us powers and funding to shape the skills we need for our local economy it means we can ensure that our children and young people, who might still be at school today, can be equipped with the skills they need to benefit from these jobs and to thrive in this exciting green industry.

“As the whole world seeks to move beyond its dependence on carbon, we have an opportunity to build on our existing strengths in tidal research to develop a world-leading tidal power industry.

“Our low carbon sector already generates £2 billion a year and supports 22,000 jobs across wind, solar and hydrogen energy.  With our vision and the right backing from government we can add tidal to the mix and become Britain’s Renewable Energy Coast.”

It is thought that a tidal energy scheme for the River Mersey and Liverpool Bay could have the potential to generate up to four times the energy of all of the wind turbines in Liverpool Bay.  This would be enough to power up to a million homes, 500 football stadiums, or send an electric train around the world 3554 times.

The kinds of jobs that would be created and supported by a successful Mersey tidal project. 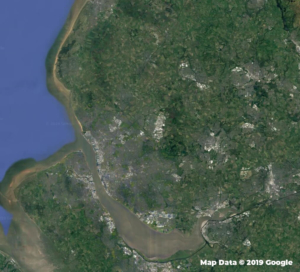 This next phase of the Mersey Tidal Power project will see the Liverpool City Region Combined Authority work with a team of industry-leading technical and financial advisers to develop the outline business case over the next 12 months. This team, with extensive experience of delivering major infrastructure projects, will be led by Arup and includes ABPmer, Grant Thornton and BECG.

The outline business case will provide the Combined Authority with a detailed and robust technical, financial and environmental evaluation of the viability of a Mersey Tidal Power project, to consider progressing to the next stage.