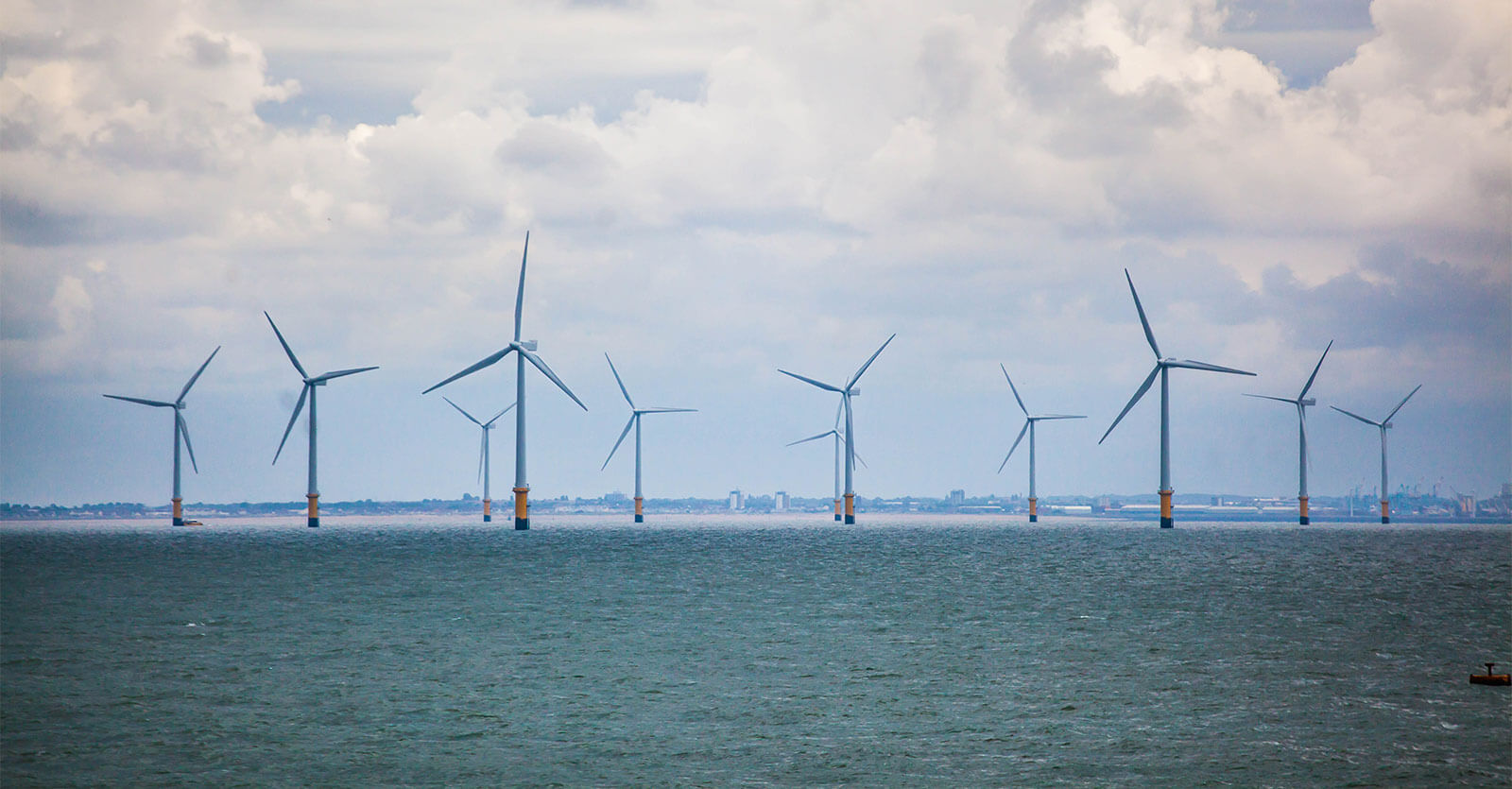 Devolution allows us to make decisions about
the environment in our city region.

The Liverpool City Region sets sights on becoming zero-carbon by 2040.

Steve Rotheram has pledge that the Liverpool City Region will become zero-carbon by 2040, building on its burgeoning low carbon sector and natural assets to make the city region a cleaner and greener place to live, work and invest.

The Liverpool City Region has already taken some substantial steps to achieve this ambition — with the city region on the path to become the UK’s renewable energy coast:

There are already 1,400 businesses and 27,000 people working in the city region’s low carbon economy.

“The challenge of becoming a zero-carbon city region by 2040 is not an easy one. It involves substantial changes to how we generate and consume energy, and to our infrastructure and transport networks. But the benefits are far reaching for everyone who lives and works in the city region and for generations to come.

“We want to create an environment which allows our children and grandchildren to breathe fresher, cleaner air and benefiting from the jobs and skills brought by investment in a cleaner, greener economy that works for everyone who lives and works in Liverpool City Region.”