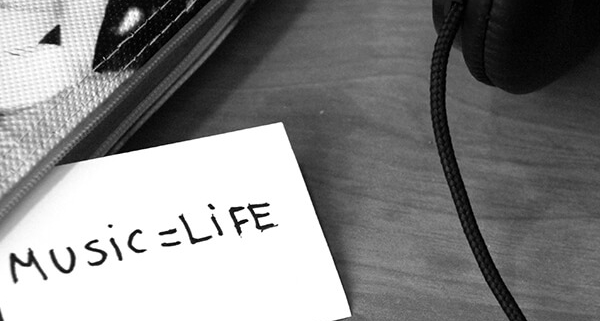 Unveiling the report, the leaders pledged their support for a new Music Board to spearhead a drive to cement Liverpool’s place as one of the world’s music capitals and to nurture the region’s talent. Taking its inspiration from similar initiatives in San Francisco and London, the new Music Board would co-ordinate efforts to safeguard and grow the Liverpool City Region’s music eco-system. The London Music Board was established by the Mayor of London and Greater London Authority in 2016 to oversee a rescue plan for music venues and ensure all Londoners can benefit from living in a music city. The Board’s remit also includes priorities to introduce pro-cultural planning and licensing policies and increase music tourism across the capital.

The Liverpool City Region Music Board’s powers could include helping improve transport links for music fans, protecting music venues, as well as increasing access to music education and rehearsal spaces. The Music Board would be community and industry led with the aim of developing a strategy to boost music across the City Region. The Music Board will work closely with all the Liverpool City Region local authorities – Halton, Knowsley, Liverpool, Sefton, St Helens and Wirral – to build on the success of Liverpool’s status as UNESCO City of Music and recommendations made in the City of Liverpool’s music strategy.

The report – which collates a vast amount of the latest ticketing and other data for 2016 – reveals the following about the Liverpool City Region:

“Liverpool has a fantastic musical heritage. Its continuing success is clear to see in our new report which shows almost one million people enjoyed live music events in 2016, helping generate £135 million for the Liverpool City Region’s economy.

“The Liverpool City Region’s devolution deal recognises the need to place culture and creativity at the heart of a strategy to accelerate economic growth, attract investment and improve skills.

“I strongly believe that with the momentum of the devolution agenda, led by Metro Mayor Steve Rotheram and following the work carried out by Mayor of Liverpool Joe Anderson, we now have a golden opportunity to set up a Music Board to seize the moment and grow the music industry across every corner of the Liverpool City Region.

“We can use this new Music Board to create an environment where people can create music that changes the world and attract visitors from across the globe to enjoy and work with the talent on offer here.

“We know from London and from cities around the world that a Music Board gets the right people around the same table to deliver real change to protect venues, promote talent, widen access to music and boost jobs and growth.”

“One of my biggest ambitions as Metro Mayor is to harness the talent and creative energy of our people to ensure that it can thrive and prosper here.

“In truth artists from every part of our City Region have contributed to the lustre of Liverpool’s musical reputation.

“I will be writing to the leaders of all City Region local authorities to ask them to nominate members for the Board, as well as to members of the advisory panel for Liverpool’s recent music strategy.”

“I want music to be an essential thread of our Fourth Industrial Revolution economy; it’s integral to who we are, so we need to ensure it is a fundamental component of what we will be in the future.”

“Liverpool’s rich music history is undeniable and draws millions of visitors to the city annually – whether it’s people experiencing our Fab Four attractions, taking in the enviable talent of the Royal Liverpool Philharmonic Orchestra or enjoying the gigs or music festivals which dominate our cultural calendar.

“When it comes to other UK cities, we stand out, and our UNESCO City of Music title is an acknowledgement of that. However we want to make the most of this sector and get an accurate picture of today’s music scene and understand what we can put in place to ensure it reaches its potential.

“Music doesn’t have boundaries and working with Steve Rotheram will ensure a holistic approach across Liverpool City Region and together we can build on the incredible legacy already in place.”