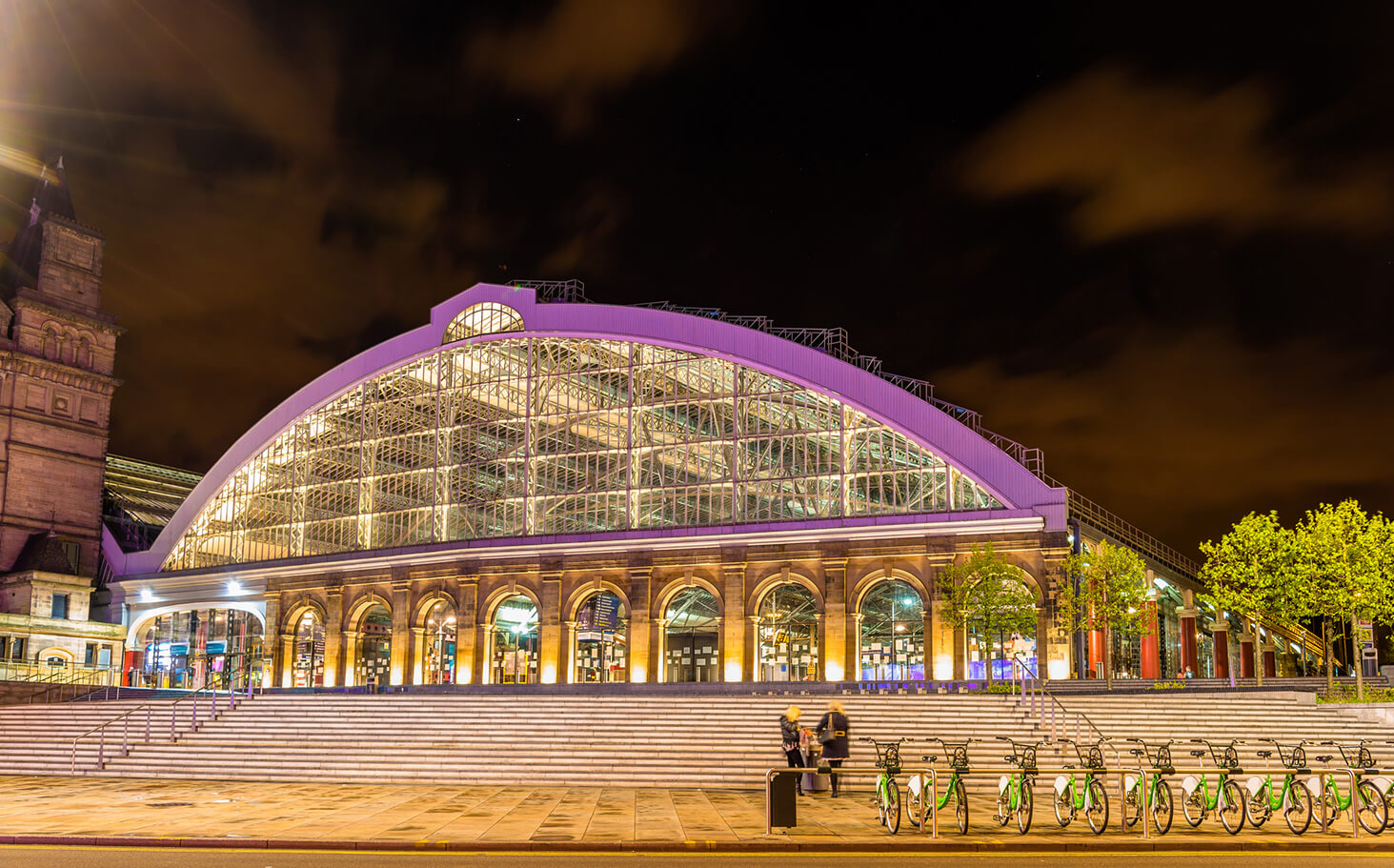 The STP, sets out a commitment to Northern Powerhouse Rail (NPR) – connecting the Liverpool City Region to HS2 via a new twin-track line between Liverpool and Manchester, and then on to other Northern cities and London.

The approval of the proposals represents formal acknowledgement by TfN – which includes Department for Transport, Network Rail and HS2 – that this investment makes sound economic sense, with the city region alone set to benefit from £15bn in economic growth, 24,000 new jobs, 11,000 new homes and 3.7m more visitors a year.

NPR and its connections with HS2 will offer passenger journeys between Liverpool and Manchester of approximately 22 minutes and between Liverpool and London of 85 minutes. They will also provide the capacity needed for the doubling of passenger numbers over the coming decades, as well as freeing up capacity on the existing network for freight, helping the Port of Liverpool fully capitalise on its position as a western facing port, with non-EU markets– something particularly important post-Brexit.

“This is a very significant milestone that shows the whole of the North, Network Rail, HS2 and the Department for Transport backing our case for north-south and west-east high-speed links.

“These links will generate £15bn of economic growth for the Liverpool City Region, by connecting people with opportunities, to create 24,000 new jobs, 11,000 new homes, and 3.7m additional visitors per year.

“I again want to offer my thanks to all our civic and business leaders who have helped us make the case over many years that without the Liverpool City Region the economic benefits of any strategic rail investment in the north will never be fully realised.

“We have made our case but we are not over the line yet. This plan now goes to the Government, which must now put its money where its mouth is, and come forward with its delivery proposals as soon as possible.” 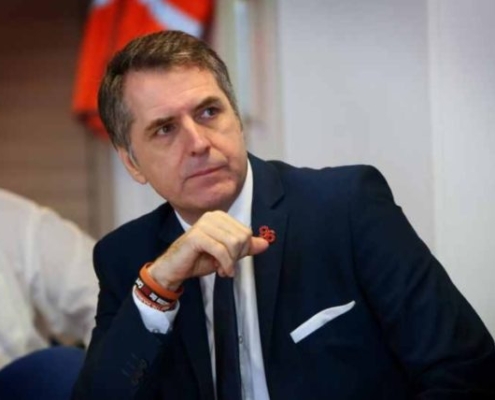 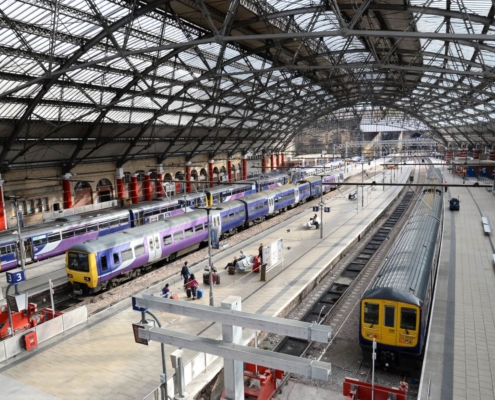 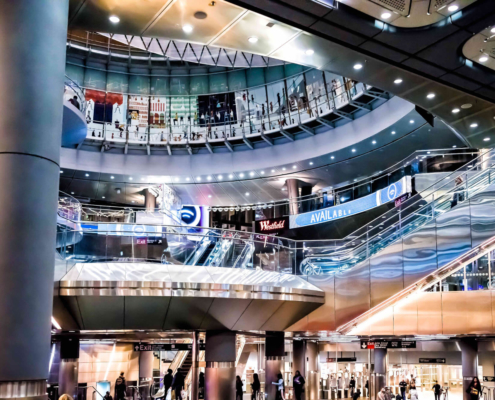