A safe and secure home is a basic human right. However, for far too many people across our city region homelessness and rough sleeping is a fact of life.

Are you a Private Landlord who can help us provide a safe and secure home for homeless people in the Liverpool City Region? 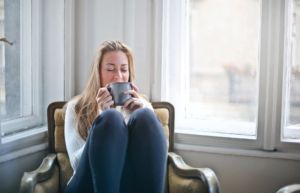 Liverpool City Region has made it a priority to tackle homelessness in a new way, based on international evidence.  Housing First believes having a decent roof over your head is a necessity so it provides a home as the first response. It then offers people with multiple and complex needs individualised support with issues such as addictions, mental and physical health and the effects of trauma and abuse.

Housing First works in partnership with the six local authorities making up the city region, housing associations and other homeless organisations. Essential to the success of the programme is to involve the people we support in every part of the process and our Lived Experience group, which brings together people with their own experiences of homelessness helps shape our work in this area.

Housing First differs from other support models in several respects. It’s based on seven principles and everything the advocates do to support their clients revolves around these.

People have the right to a home. Eligibility for housing is not contingent on any conditions apart from the willingness to maintain a tenancy.

Flexible support is available for as long as it is needed. Support workers have a smaller caseload which enables more intensive, personalised support for people not successfully engaged previously due to the complexity of their needs.

Housing and support are separated. Housing is not a reward for engaging with support.

Individuals have choice and control. This fully respects the choices of each person and supports their self-determination.

An active engagement approach is used. The service finds ways to engage with the person instead of the other way round.

Service is based on the person’s strengths, goals and aspirations. This recognises and emphasises the individual’s strengths and capacity for positive change, and links them with relevant services that helps them meet that.

A reduction to harm approach is used. This supports people to choose practices that reduce harm and promote recovery.

Thank you for your interest in the Housing First programme. Currently, the programme is closed to new referrals.

If you would like an update on an existing referral or more information about Housing First please email housingfirstadmin@liverpoolcityregion-ca.gov.uk. 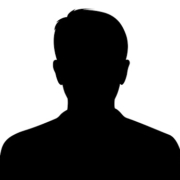 How ‘Tom’ came to Housing First

As a young child Tom was neglected. Both of his parents were long term alcohol users and his dominant Father was physically abusive to him and his siblings.

“They were alcoholics. As I got older I started getting involved in petty crime and by my 20’s I was using drugs and dealing them. I couldn’t lead that lifestyle I was a Dad by this point.”

After he was seriously injured, Tom left where he grew up, and moved to Liverpool 7 years ago. He hasn’t had any contact with his daughter since.

“I’ve been homeless for 7 years. I’ve had hostel placements and slept rough. I find it hard to stay in temporary accommodation for long periods. I have a lot of physical health problems as I’m in a wheelchair and I’m an intravenous drug user.”

Tom wasn’t engaging with services including his current housing provider and was unable to make decisions due to low self-esteem.

Housing First is helping Tom choose a home of his own giving him the option of where he wants to live. He felt the first home he saw wasn’t suitable for his needs.

“I turned down the second flat as I felt I didn’t deserve a place of my own, but I’m about to have a look at a third one.”

Housing First treated Tom as an individual without judgement and supported him to want to change. His support worker has helped him to manage his own safety by creating a harm reduction plan over his drug use and has given him support to arrange dental treatment.

“I choose when and where I see my support worker and I decided to get some support from them every day which is really helpful as they can come to all my appointments with me and help me when I need it.”

“We have honest conversations about the way I am and why I fall into doing things in a certain way. We talk about how I can change this for the better. My support worker offers me help over things like my bank account and my benefits all the time and I know they won’t just dump me if I don’t turn up to an appointment.”

How things have changed for ‘Tom’ so far.

Tom is now maintaining his place in supported accommodation for the first time in 7 years. He is currently waiting to look at a third flat.

“I’m attending all my appointments and I choose to meet with my Housing First support worker on a regular basis. Sometimes they spend all day with me. I know they’re there to help me and support me. I’ve started creating some goals for myself such as sorting my teeth out before Christmas.”

Tom now has a bank account, his universal credit is in place and he is maintaining a healthy diet.

He has decided to reduce his use of drugs and is now using crutches instead of a wheelchair due to his improved health.

“I can feel I’ve started to move away from street life, I’m enjoying doing things that other people might take for granted like going for a coffee. I’m feeling better about myself and starting to understand that I’m not bad at building a rapport with people.”

“I’d like to help people in the Irish community in Liverpool who are a bit like me and need a bit of support if they’ve just moved here.”

Tom now has plans to re-establish links with his family in Ireland, especially his daughter and has a plan to do this. 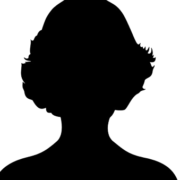 How ‘Louise’ came to Housing First

As a young child Louise was regularly moved between her mother and father and lived between Liverpool and Blackpool.

“It was like being kidnapped by my mother and I missed a lot of school. I had to learn to cook at a young age or I just wouldn’t have eaten.”

Louise’s father had a long term mental health issue and her mother was a long term heroin user who died when Louise was 13. To cope with the death of her mother Louise started using heroin herself at the age of 14. She began offending to fund her addiction and became the victim of domestic violence in abusive relationships where she was nearly killed on a number of occasions.

She has three children who are all in care and Louise has spent the last 11 years in prison. When she came to Housing First she was in a cycle of sofa surfing and rough sleeping, offending so she would have somewhere to spend the night.

“I didn’t want to sleep rough so I was doing things that made me feel uncomfortable so I wouldn’t have to stay on the streets. I was using both prescribed and non-prescribed substances on the black market and didn’t have a good experience with support services as I couldn’t engage with them while under the influence of drugs.”

At the age of 42, Louise had never worked or claimed benefits and was suffering ill health with unstable personality disorder, anxiety, psychosis, COPD and arthritis.

Housing First helped Louise choose a home of her own and she picked where she wanted to live.

“I didn’t think I deserved a place of my own, let alone decorate it how I wanted.”

Louise’s support worker gave her daily responsive support such as staying with her all day to access medical services and carried out daily welfare checks.

“These checks saved my life as at the time I was regularly overdosing and they were able to find me and call the emergency services.”

Housing First challenged her lifestyle without judgement and supported Louise to want to change. Her support worker helped her manage her own safety by putting her in touch with substance misuse services to control addiction and went with her to the appointments so she wasn’t alone.

The Housing First team take a persistent approach, continuing to offer appointments even when Louise didn’t show up rather than taking her off the scheme. Her support worker helped her access benefits as a source of income and encouraged her to see her own strengths of being kind and having a brilliant sense of humour.

“My support worker helped me get used to the area, finding out where things were and it helped me feel more at home in the community. I started to move away from negative relationships.”

How things have changed for ‘Louise’ so far.

Nine months on, Louise is now maintaining her own tenancy in the area of her choice. She has chosen to address her substance misuse issues and is on a methadone script for the first time. She has fewer hospital stays as she has stopped overdosing and is starting to make her own decisions about her life.

Louise is engaging with Housing First and is attending appointments with her support worker and other organisations. She is now in receipt of benefits and is budgeting her money, stopping shoplifting to get money to live on.

“I’d like to help mentor others in the same way that has been done for me. I do have strengths and things I can do well, I can be capable and I deserve a chance to try and do the best I can with my life.” 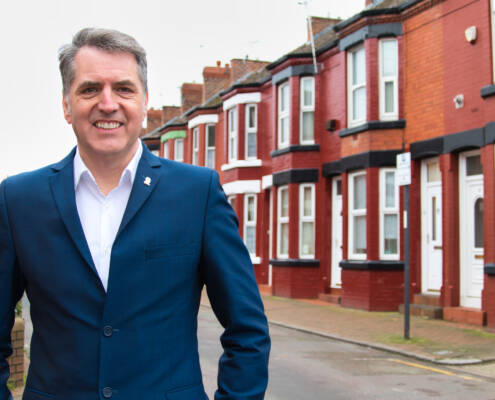 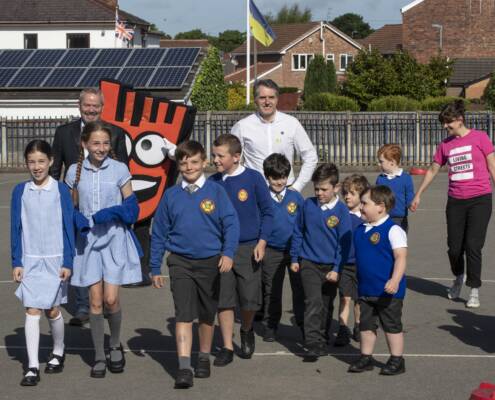 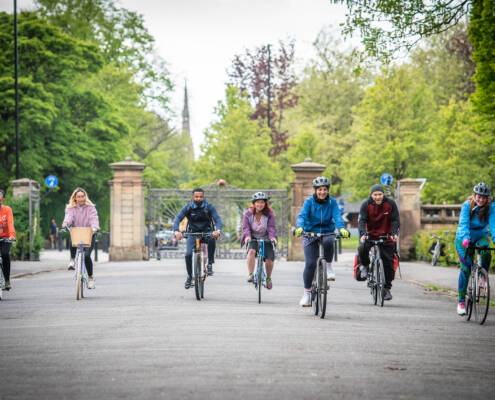 Are you a Private Landlord who can help us provide a safe and secure home for homeless people in the Liverpool City Region?