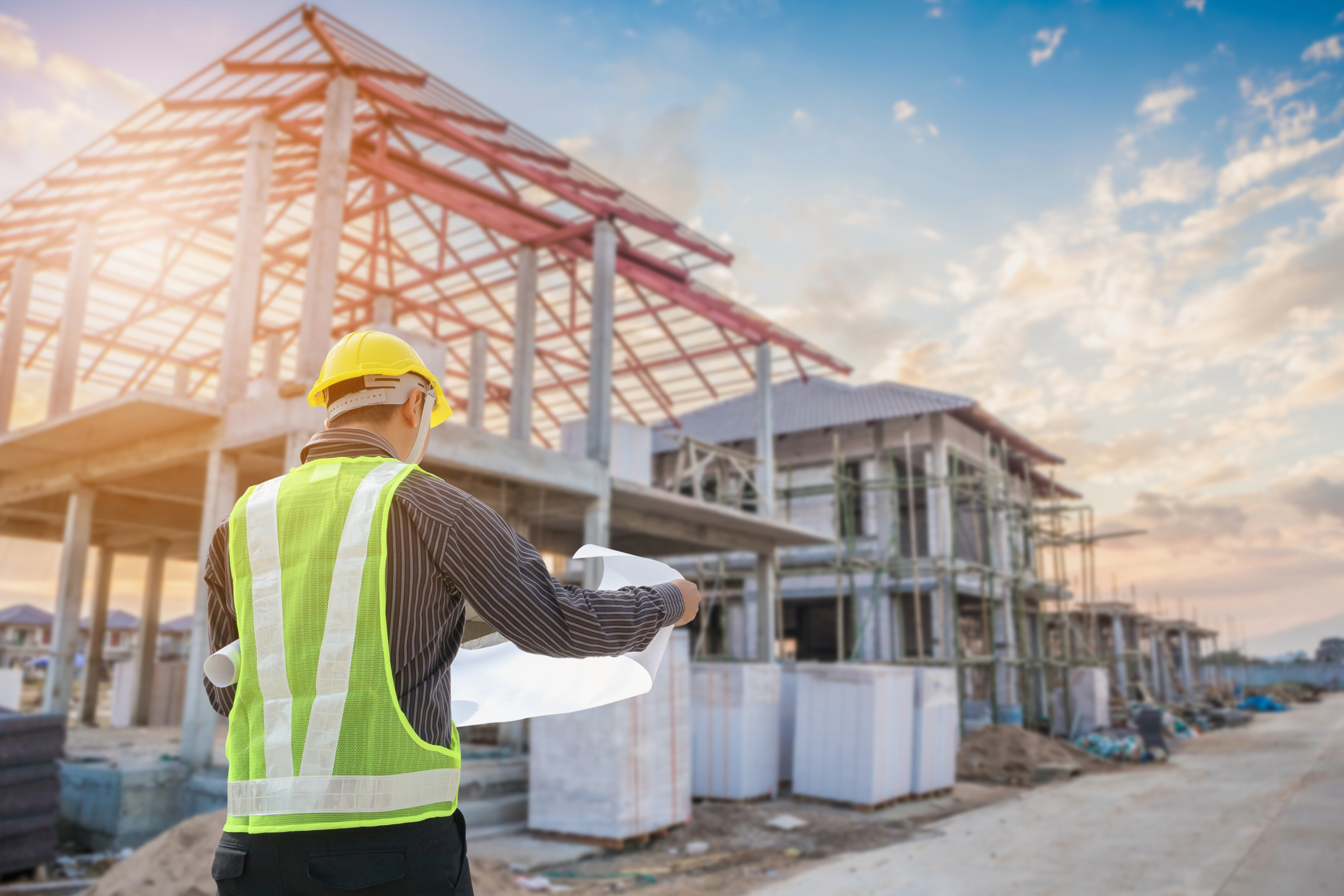 To help identify sustainable urban housing sites, we have established the Liverpool City Region Brownfield Land Register – on which we currently have around 800 sites across the City Region, which could accommodate in excess of 42,000 new homes.

In July 2020, the Liverpool City Region was allocated £45m from the Government’s Brownfield Land Fund to deliver previously-developed, or brownfield, land suitable for at least 3,000 and preferably 4,000 homes.  Then, in March 2022 it was awarded an additional £15m which will enable a further 1,000 homes to be built on previously developed sites in the Liverpool City Region. This results in a £60 million total of funding from the Department for Levelling Up, Housing and Communities. The money will be used for site remediation and other measures required to make sites ready for development.

Since then, the Combined Authority has supported eight projects across the Liverpool City Region with more than £19m invested to deliver 1,408 homes.

The Combined Authority has now agreed its strategy for investing the remaining £41m, which  will be divided among the following:

The seven sites already supported through the Brownfield Land Fund are:

“When I was elected, I promised to prioritise brownfield sites for housebuilding and have been working hard to make that a reality.

“Last year we spent £11m to help deliver almost 900 homes on brownfield sites. Today we’ve approved another £34m that should see help take the total to almost 4,000 new homes for people across our region.”