St George’s Hall, the Williamson Art Gallery and St Helens Town Hall are among 50 public buildings across the Liverpool City Region set to move closer to net zero under new funding secured by Mayor Steve Rotheram and the Combined Authority, which it is hoped could ultimately support the region’s goals to cut carbon emissions and reduce energy bills. 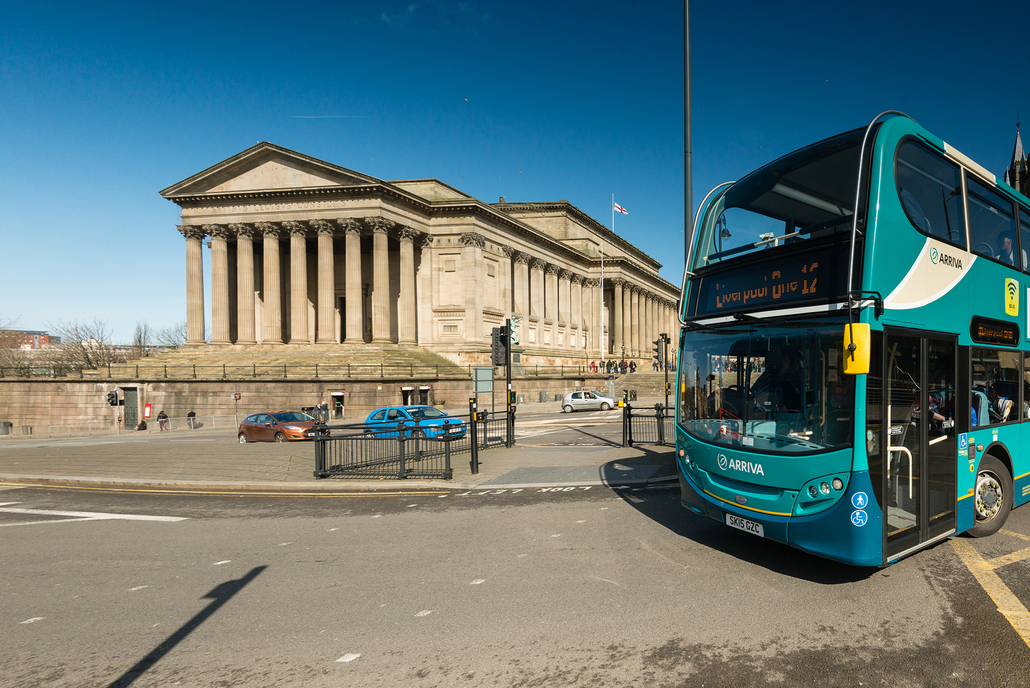 The plans will also support the Mayor’s ambition to make the city region net zero carbon by 2040 at the latest – at least a decade before national government.

“I want to make our region the cleanest, greenest, and healthiest place possible. While we’re incredibly fortunate to be home to some of the UK’s most stunning historic public buildings, the reality is that, as time goes on, many of them are becoming more and more expensive to maintain – and it’s not just our residents who are paying the price, but our planet too. But we need to lead by example.

“Across our region, we’re pumping tens of millions into projects that are helping to make our communities more energy efficient, like the £60m we’ve invested in our retrofitting programme, across the region, which has helped thousands of low-income households to cut their energy bills. As the cost-of-living crisis continues to bite, we’re helping to put money back into local people’s pockets.

“I want our region to go net zero by 2040 at the latest. That’s at least a decade ahead of national government targets. Getting there is by no means be an easy feat but if anywhere is capable of achieving it, then it’s the Liverpool City Region.”

Plans will consider the energy source and usage of each building, identify the best options to reduce how much energy each uses, and set out how to generate the remaining energy from low carbon sources.

The buildings are owned by the Liverpool City Region Combined Authority and Knowsley, Liverpool, St Helens and Wirral Councils. Halton and Sefton Councils have both opted to submit their own bids, respectively.

A wide variety of types of buildings will have heat decarbonisation plans drawn up under the scheme, including local landmarks such as St George’s Hall, Liverpool, Wallasey, Birkenhead and St Helens Town Halls, the Williamson Art Gallery, as well as bus stations, leisure centres and libraries.

“We know that to reach our target of making the Liverpool City Region net zero carbon by 2040 we will have to cut energy use by 50%.  That’s going to require a huge collective effort from everyone involved.  As public bodies we have a moral obligation to lead by example and securing this funding will enable us to take this next step to phasing out fossil fuel-fired heating in many of the region’s public buildings.”

Funding for the project is from the government’s Low Carbon Skills Fund, administered nationally by Salix Finance. The NW Net Zero Hub will support the delivery and management of the programme locally.

Developing these heat decarbonisation plans will put the Combined Authority and the local authorities in a good position to bid for funds from the Public Sector Decarbonisation Scheme (PSDS) to carry out the necessary work.

The PSDS provides capital to the public sector to reduce carbon from decarbonisation and energy efficiency measures. Phase 3 of the PSDS will provide £1.425 billion of grant funding over the financial years 2022/2023 to 2024/2025.