Judging has taken place on more than 300 entries to the inaugural Liverpool City Region Culture and Creativity Awards, with the finalists now revealed.

The awards have been created by the Liverpool City Region Combined Authority to celebrate outstanding contribution and commitment to art, culture and creativity across Halton, Knowsley, Liverpool, Sefton, St Helens and Wirral. The awards are sponsored by Paddock Johnson Partnership, USP Creative, The Handmade Gin Company and Liverpool John Lennon Airport.

Entries came in from a wide variety of organisations. A panel of judges headed by Phil Redmond the Chair of the Culture Partnership, chose the finalists as well as bestowing the Inspiration Award for Lifetime Achievement which will be presented on the night.

Six of the finalists – those for the People’s Choice award which is sponsored by Liverpool John Lennon Airport  – will now go to a public vote. You can cast your vote below. The vote closes on November 8th.

Who are the rest of the finalists? 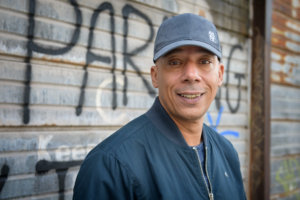 Africa Oyé is the UK’s largest celebration of the music and culture of Africa and the Diaspora. Oyé uses cultural activity to bring about changes in attitude and cultural cohesion. 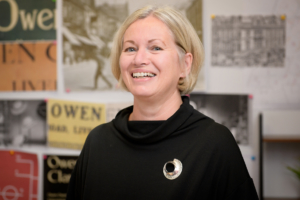 Fiona Philpott for the Terracotta Warriors

Fiona is Director of Exhibitions at National Museums Liverpool and created “China’s First Emperor and the Terracotta Warriors” with her team. 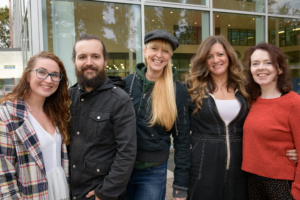 Imaginarium Theatre UK is a theatre and community arts organisation based in Cockpit House in Prescot. 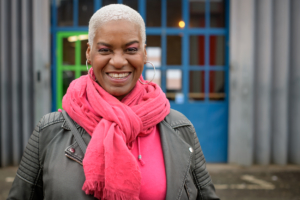 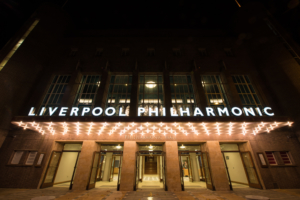 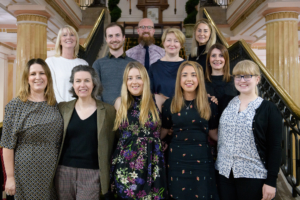 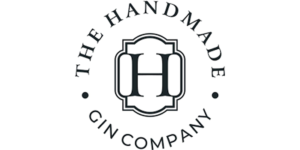 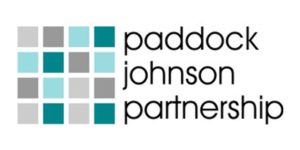 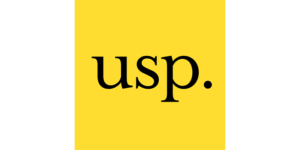