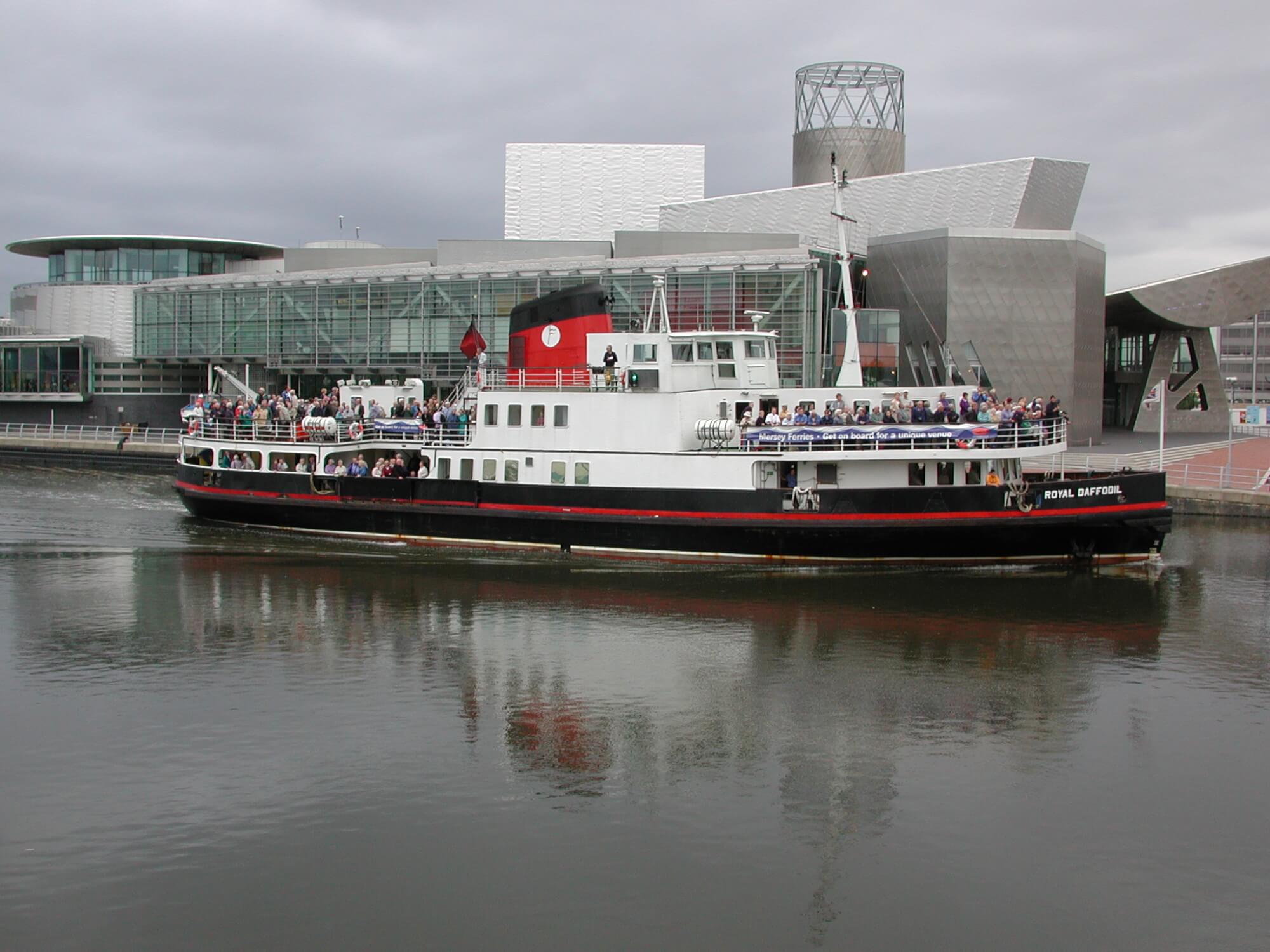 The vessel is expected to be refurbished and then re-homed in the Canning Dock area as a leisure attraction.

Metro Mayor Steve Rotheram is pleased to announce that Mersey Ferries’ Royal Daffodil is now with new owners after a deal has been secured with a leisure based company.

The vessel will now be moved from Duke Street Docks in Birkenhead where she has been since she came out of service in 2013 and is expected to be refurbished and then re-homed in the Canning Dock area as a leisure attraction.

The deal represents a £40,000 annual saving for the Combined Authority which will also be retaining the name Royal Daffodil for the new generation of Mersey Ferries – currently being procured by the organisation.

“I wanted to ensure Royal Daffodil was saved from the breaker’s yard, so I made a final call for expressions of interest from commercial organisations and interested parties in June 2018 and I am very pleased to be able to make this announcement today.

“The Mersey Ferries have a special place in all our hearts and this deal should give Royal Daffodil a new lease of life which I know people will be pleased to hear.”

“It is good news that we have secured new owners for one of our beloved Mersey Ferries in a deal that is hoped will provide a sustainable future for her right here in the city region.”

A procurement process for a new Mersey Ferry is currently underway with announcements expected in the coming months, as part of a 20 year strategy to secure their future for generations to come. 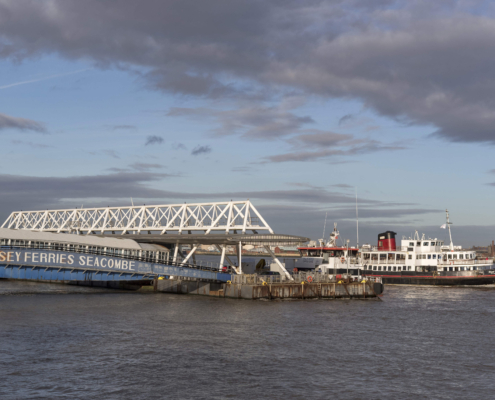