Mayor Steve Rotheram and award-winning design champion Paul Monaghan have joined forces to support a bigger and better festival showcasing the Liverpool City Region’s architectural heritage and working to improve the buildings and public spaces of the future.

It brought together the architectural community to highlight outstanding work, share ideas and ultimately raise design and building quality standards. 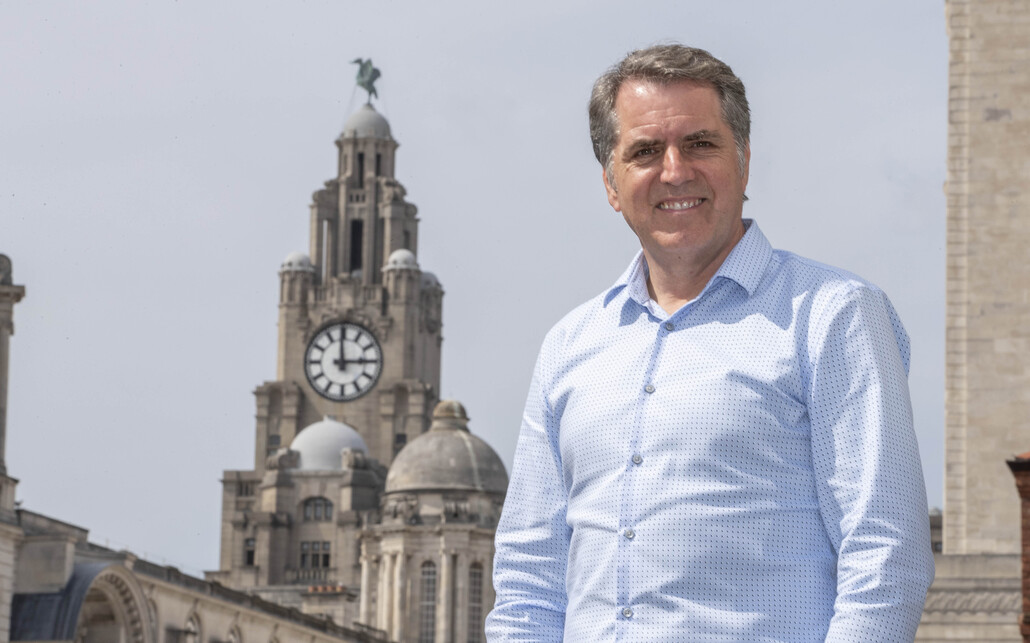 The festival has expanded for 2022, doubling the number of activities and extending to run from Monday 6 June to Friday 1 July.

“From Port Sunlight on the Wirral to Lord Street in Southport, our region is fortunate to be home to some of the country’s – and the world’s – greatest architectural triumphs. We’re building on enviable foundations, however, it’s important that we also focus on what comes next.

“I want to make sure that we continue to innovate and advance our building design to create spaces that will not only enhance our skyline – but that improve the communities they are in. The buildings where we live, work, and socialise can have a massive impact on our livelihoods, and that’s why it’s so important that we strive to be the very best.

“Last year’s festival was a massive success and gave us the opportunity to celebrate our world-renowned architectural heritage. I want this year’s showcase to go even further and stimulate the debate around what good design is and how we can best use our public spaces. That’s why I appointed Paul Monaghan, a local lad who has become one of the country’s leading architects, as our first design champion. I know that like me, Paul has big ambitions for the future of the Liverpool City Region – and I can’t wait to see that creativity and passion on full display!”

The Liverpool Architecture Festival will be launched on 6 June with a walking tour of Liverpool’s two cathedrals followed by a presentation from festival directors Mathew Giles and Lizzie Edge.

This will be followed by a presentation and Q&A with Paul Monaghan, a Stirling Prize winning architect and director at Allford Hall Monaghan Morris, and Liverpool City Region Combined Authority Chief Executive Katherine Fairclough. 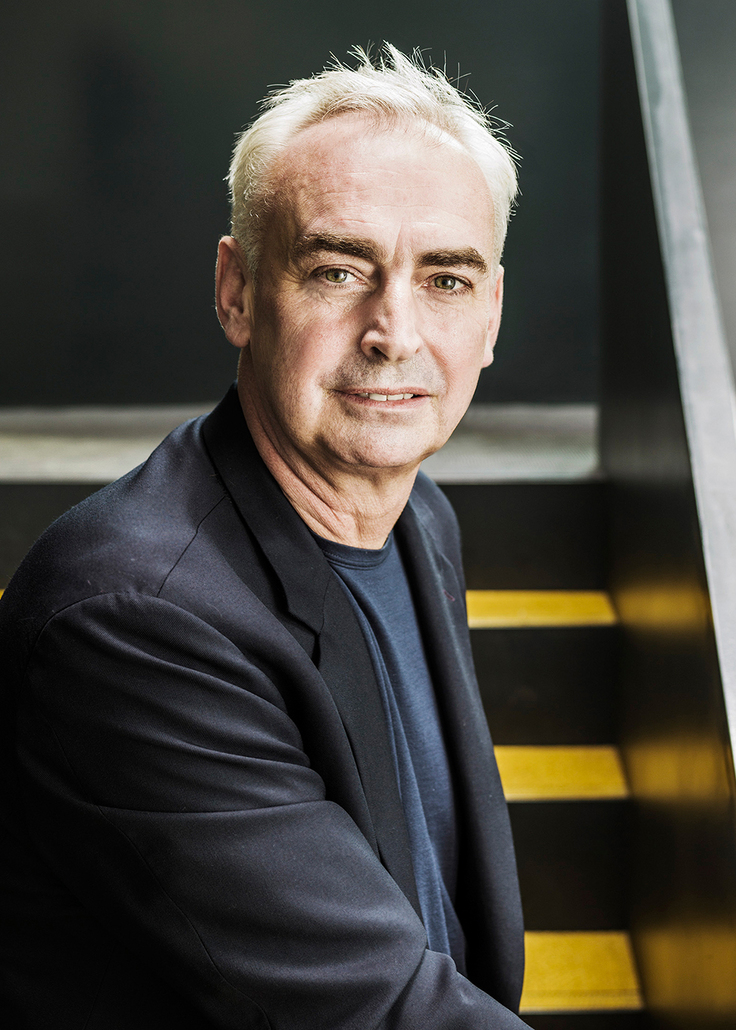 “Mayor Steve Rotheram appointed me as the Liverpool City Region Design Champion because he recognised that the bar for design needed to be raised for new developments. This festival galvanises the extensive architectural community and is an important driver for change.

“I was brought up in Liverpool and have been lucky enough to design several buildings there including the Alder Centre for the children’s hospital and the refurbishment of the Royal Court Theatre. My experiences are that the city welcomes good design.

“Liverpool also has a thriving emerging architectural scene which I have been keen to promote. I am delighted that last year’s inaugural Liverpool Architecture Festival was such a success that it has now become an important annual fixture complimenting the successful Art Biennale. I can’t wait to come back and get involved.”

A comprehensive four-week programme will present a series of lectures, workshops, walking and building tours, open studios, and a symposium on the potential listed buildings of the future. 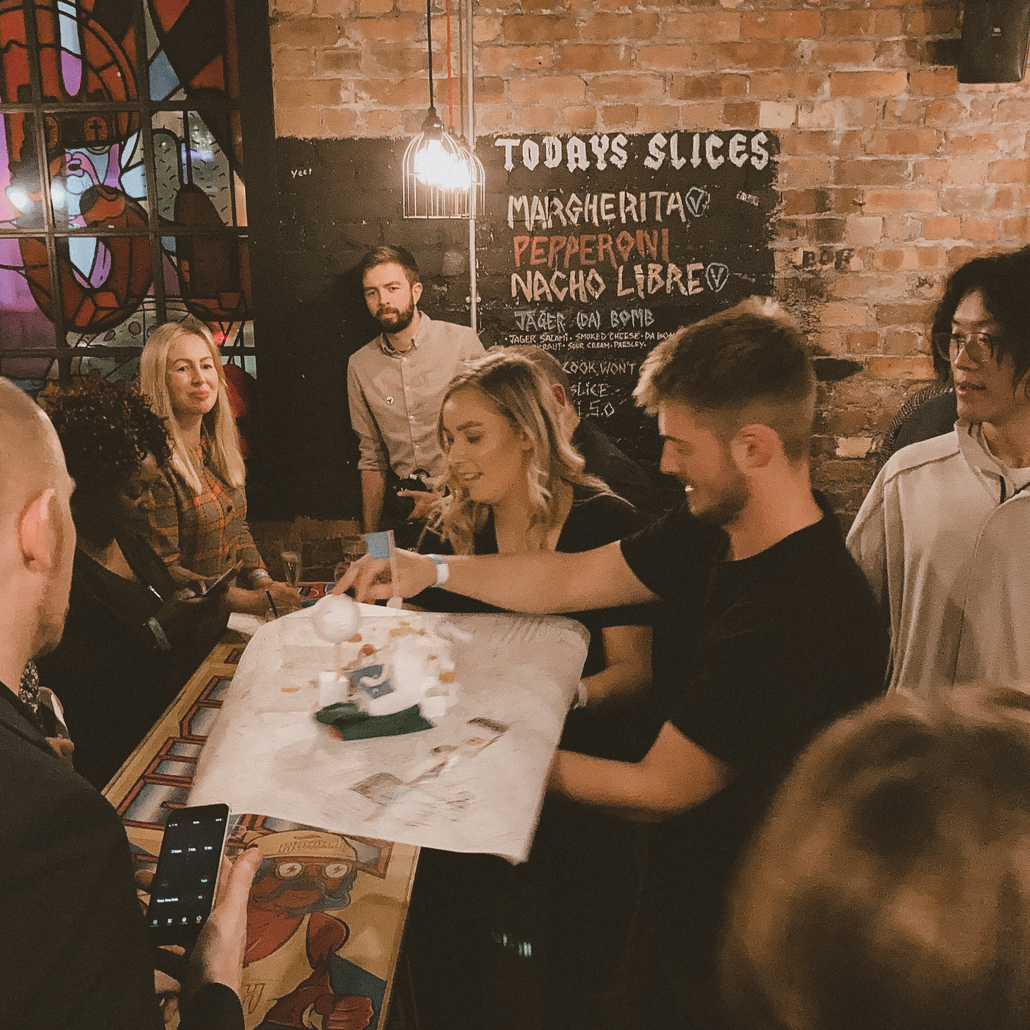 Walking tours will highlight the work of celebrated architects, such as Herbert Rowse, famous for designing prominent buildings including Hope Street’s Philharmonic Hall as well as the India Buildings and Martins Bank, on Water Street.

Modernist architecture, ranging from the University of Liverpool campus to the historic business district, will be celebrated with tours hosted by Dominic Wilkinson, of the Modernist Society.

Building tours by the Liverpool Architecture Society will see architects present their work to other architects, exchanging ideas and sparking debate.
Among the guided tours are explorations of Liverpool’s Bluecoat, Birkenhead Priory, and award winning The Bunker, which was designed to breathe fresh life into a Littlewoods storage building.

A Future Listings event will see six presenters, including conservation officers and private practitioners, make the case for adding a currently unlisted building to the protected register.

The festival will also include architecture studios opening their doors, allowing for a behind the curtain look into how practices undertake their work.

“LAF22 will build on the sell-out success of the launch festival in October 2021. This summer’s festival is free for everyone from across the Liverpool City Region, and beyond.

“We have already sold out a number of events evidencing the thirst and enthusiasm that people in the region have for their built environment. This is echoed in the key themes of the festival with events focussed on community, climate and inclusion, all important topics in everyday life.

“LAF22 is working with organisations such as the Lego Store in Liverpool ONE, local charities, and the city’s two architectural schools to make sure the festival evolves into an inclusive, celebratory learning vehicle to ultimately improve everyone’s experience of the architecture, and wider built environment of the Liverpool City Region.”