Liverpool City Region students swap the classroom for the boardroom

School may be out for summer but the real work has only just begun for one group of young people in the Liverpool City Region, who are being given the chance to work with the region’s Metro Mayor Steve Rotheram.

The team of students have been appointed to the region’s first-ever Youth Combined Authority (YCA), which was set up by Mayor Rotheram to help give young people a platform to make their voice heard on the biggest issues affecting their generation today.

Members of the YCA met with the Mayor for the first time at the authority’s Mann Island headquarters on Wednesday following a call for volunteers to sit on the newly-created group. 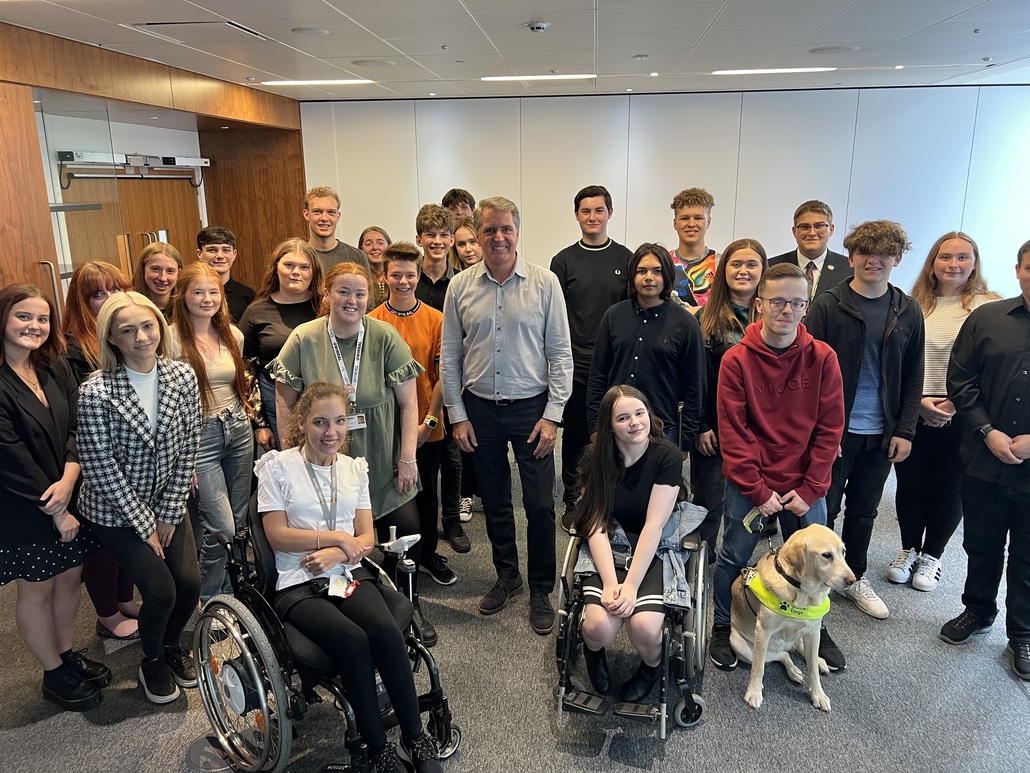 Mayor Steve Rotheram meets some of the new YCA

“The Youth Combined Authority is all about giving a platform to the nearly 350,000 young people who call our city region home – and making sure their voice is heard.

“Too often, young people have been overlooked by decision makers, excluded from the debate on important decisions that directly affect their lives. Yet, in reality, they are a generation who will one day inherit our region – and deal with the legacy of the decisions we’re making today.

“Now more than ever, it’s incredibly important that young people are being encouraged to engage with politics, to stand up for the issues they feel passionate about, and make sure their views are listened to.

“I’m looking forward to working with our young people and hearing their ideas on how we can shape a better future for our region. Collectively, they will be the authors of the next chapter in our region’s long and storied history.”

More than 60 young people applied to be part of the YCA, which will see up to 25 members representing all of the city region’s local authority areas, meeting every month, mostly online, to consider important issues such as transport, economic development, housing, jobs and skills, the environment, digital connectivity and culture.

They will work closely with youth combined authorities in other areas of England and the representatives will scrutinise and influence the policies and decisions of the Liverpool City Region Combined Authority.

The YCA is made up of young people aged 13 to 18 or up to 25 for those with special educational needs or a disability, who live in Halton, Knowsley, Liverpool, Sefton, St Helens or the Wirral.

14 year old Alissya from St Helens is one of the young people chosen to join the YCA. She said: 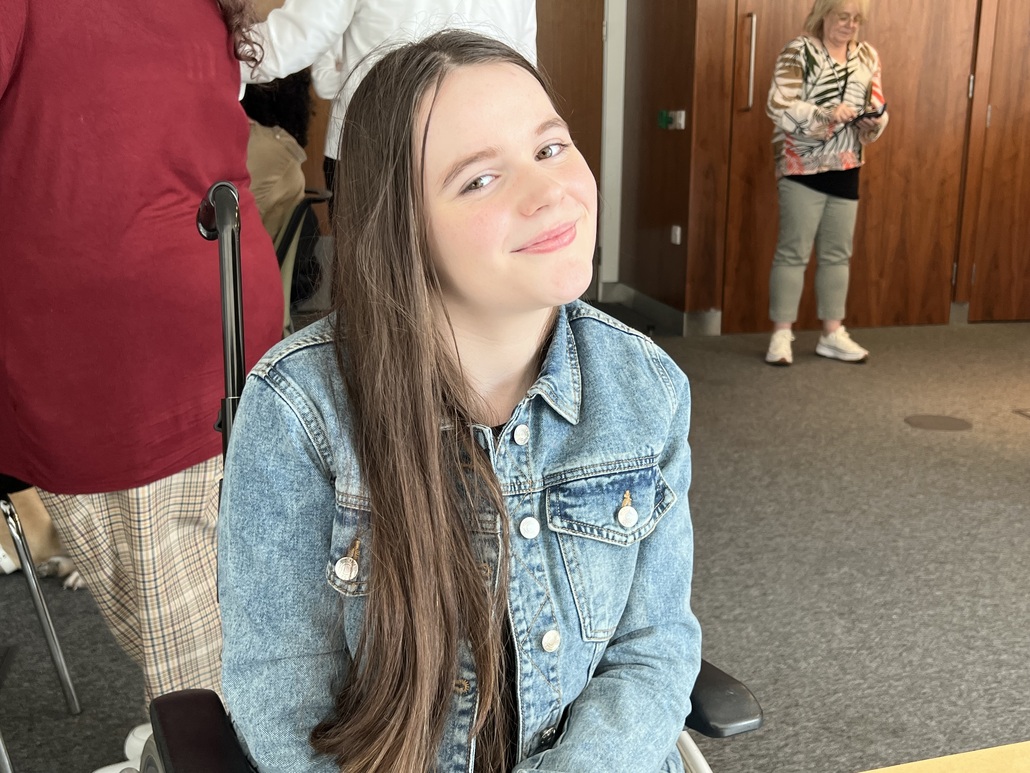 “I was so ecstatic when they called it was amazing. I’ve always been very positive about my disability but being a person who uses a wheelchair makes accessibility and disability awareness a big issue for me. I hope we can make a difference in the Youth Combined Authority so there can be more understanding of people and there are equal opportunities.”

The group is designed to teach young people about the democratic process as well as improving skills around debating, public speaking, research and collaboration.

To find out more about the group and their role go to: https://www.liverpoolcityregion-ca.gov.uk/youth-combined-authority/