The Liverpool City Region has announced its largest-ever investment in tackling racial inequalities among its workforce.

Mayor Steve Rotheram and the Combined Authority have approved £2.3m in funding to kickstart the second phase of the region’s ground-breaking Race Equality Hub.

The Hub, one of the first of its kind in the country, will focus on training, employment support and business assistance for people from Black, Asian, and Minority Ethnic backgrounds. 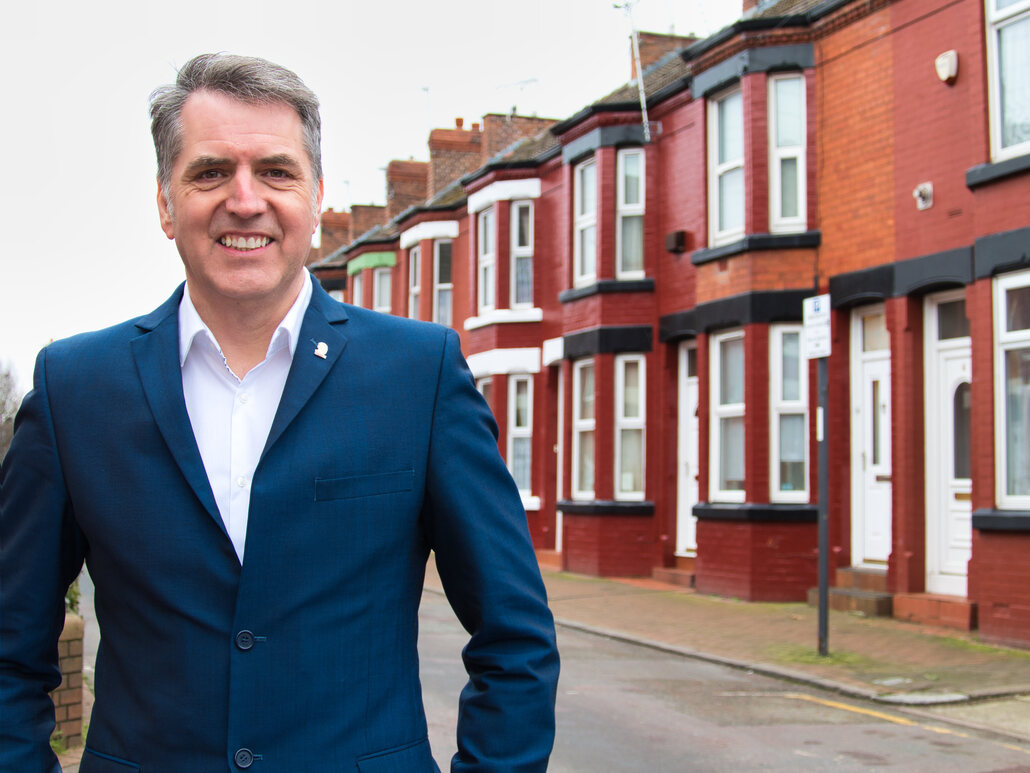 It will provide a single point of co-ordination addressing chronic under-representation in the workplace.

“Our region’s diversity is one of our greatest strengths. It enhances our culture, enriches our lives, and makes our area one of the best places in the country to live and work. As Mayor, it is my job to harness that creativity and ensure that everyone gets the chance to succeed.

“Yet across our country, and the world, the reality is that not all of our citizens are treated as equals. As Mayor of our great region, I know I am fortunate enough to be able to enact lasting change in our area.

“As public servants responsible for delivering on behalf of the 1.6m people who call the Liverpool City Region home we have a duty to lead by example.

“The Race Equality Hub it is the biggest investment in tackling racial inequality in our region’s history and a statement of our intent to level the playing field and give everyone in our area a chance to thrive.

“I am aware as a middle-aged white man, that I will never suffer the same experiences and prejudices as members of Black, Asian and Minority Ethnic communities, but I want to work with our region’s underrepresented groups to ensure that our response brings about a fairer, more equal future for all our residents, where no one is left behind.”

“We know that racial inequality and barriers in the workplace hold back individuals from Black, Asian and Minority Ethnic backgrounds, reducing their life chances and meaning that, at a societal level, we are missing out on a huge amount of potential.  As a Combined Authority we are committed to ensuring that everyone has an equal chance to succeed and the Race Equality Hub will play a practical role in making that happen.”

Creation of the Hub is a key part of the Combined Authority’s Race Equality Programme, which was established by the Metro Mayor in October 2020.  Overall funding of £3.2m was agreed in July 2021, the biggest ever investment in tackling racial inequality in the city region, with approval in principle for this second phase of the Hub, subject to its satisfactory development.

The programme aims to tackle systemic racial injustice and inequality in the City Region.

Through the Race Equality Programme, the Combined Authority has begun delivering race equality training for the city region’s 21,000 local government staff, as well as bringing The World Reimagined, a major public art project exploring the impact of the transatlantic slave trade, to the city region.

It is estimated that addressing race inequalities could add around £300m to the Liverpool City Region economy each year.

Since initial funding was approved, phase one of Race Equality Hub project has been completed, led by the Combined Authority and focused on information gathering, training and raising awareness of existing provision.

Phase one led to the creation of a development board for the Hub, including nine external members with relevant skills and experience.

Madeline Heneghan, Co-Director of Writing on the Wall and Race Equality Hub Development Board member, said:

“This is very welcome news indeed. The initiatives of the Race Equality hub will be vital in combatting entrenched institutional racism and in helping to level the playing field for black, Asian and racial minority communities, helping businesses to flourish and talent to shine. It will bring benefits not only for the black and racial minority community but will bring economic benefits to the whole region. “

“It was an honour to work with the Board to develop the Race Equality Hub. It represented a genuine opportunity to improve the opportunities and lives of people from Black, Asian and Minority Ethnic backgrounds in the Liverpool City Region. Active engagement in a thoughtful and progressive organisation, which will be led by individuals who are also part of the constituency, will go a long way to ensuring its long term success.”

The board has led on community co-design of the Hub’s services, in consultation with a range of stakeholders from Black, Asian and Minority Ethnic communities. The Board has also developed key areas of service delivery and the Business Plan.

This £2.3m funding boost will deliver phase two of the project, which will identify and develop the type of support needed by businesses and individuals to remove labour market barriers and develop the Hub’s delivery structure and business plan.

The vision of the Hub is to provide a long-term, single point of co-ordination that addresses the under-representation of Black, Asian and Minority Ethnic communities and is focused on training, positive action and business support. The Hub will also act as a centre of excellence to support mainstream organisations to strive towards achieving better representation through their employment, commissioning and service provision.