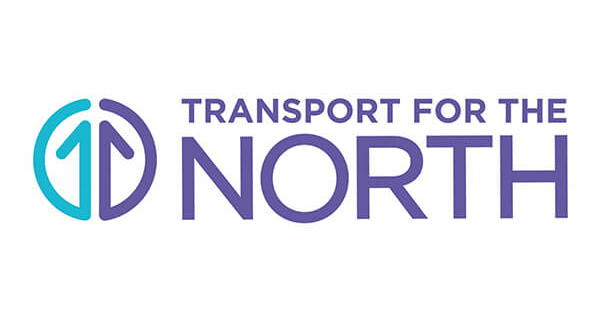 Transport for the North (TFN) has made a clear statement to government that plans for the next phase of HS2 must commit to provisions for Northern Powerhouse Rail (NPR) that would allow for high speed rail connections to Liverpool.

The TFN programme board on Thursday, 14 September endorsed a report that includes the development of the network and business case for NPR. This includes a new line from Liverpool connecting to the HS2 network via Warrington as part of Northern Powerhouse Rail.

DFT and TFN will now present this case to the Department’s Board Investment and Commercial Committee (BICC), which will subsequently inform the Secretary of State for Transport.

Subject to the Secretary of State’s acceptance of these proposals, the Department would then instruct HS2 Ltd to conduct design work and environmental assessment on the provisions, enabling their possible inclusion in the Phase 2b Hybrid Bill at deposit stage in 2019.

“This is a massive step forward in ensuring that our City Region has the connectivity it needs to grow its economy and build the foundations for future prosperity. These plans would give us direct connectivity to the High Speed network and HS2, but more importantly would mean that the proposed Crossrail for the North would start in Liverpool.

“Linking the great cities of the North is absolutely vital to the realisation of a Northern Powerhouse, and is essential if we are to capitalise on the transformational impact of the Liverpool 2 port expansion.

“We have a presented a compelling case to Transport for the North but now we need to unite as a City Region and across the North to convince government to commit to these plans. Chris Grayling challenged Northern Leaders to be clear about their transport priorities. We have done that. Now it’s up to him to deliver.”

“It is essential that Liverpool and the Liverpool City Region is included in the HS2 project. If Merseyside is to increase productivity, recruit and retain top talent, and compete on an even playing field with other UK regions, then investment into our creaking infrastructure cannot be overlooked.”

“High speed rail connectivity into Liverpool is an economic necessity if we are to realise the phenomenal potential for growth in the North. World class locations require world class connectivity and investment in this vital infrastructure will drive significant productivity gains across the North and enable us to better compete with the rest of the world.”

Paul Cherpeau, Chief Executive of the Liverpool and Sefton Chambers of Commerce, said:

“If the North of England is to punch above its weight in terms of its economic performance then our northern cities must become better connected and Northern Powerhouse Rail must become a reality. Having provision to allow for high speed connections into Liverpool as a key element of TfN’s asks to Government is an important step in the right direction.

“Chambers and other business groups in the North will continue reinforce our commitment and determination to ensure that the region not only has the investment in infrastructure we need to enable a positive future for our economy but also to make sure that the government fully understands the impact that future investment decisions will have on businesses across North.

“It is imperative that the government listens to this argument being put forward. Connecting Liverpool to the HS2 network would be a game-changer for the commercial, retail and leisure businesses in Liverpool city centre.”

END_OF_DOCUMENT_TOKEN_TO_BE_REPLACED

Steve Rotheram joins fellow leaders in plans to give the North a stronger v...
Scroll to top
Contact us
×
Media enquiries
×