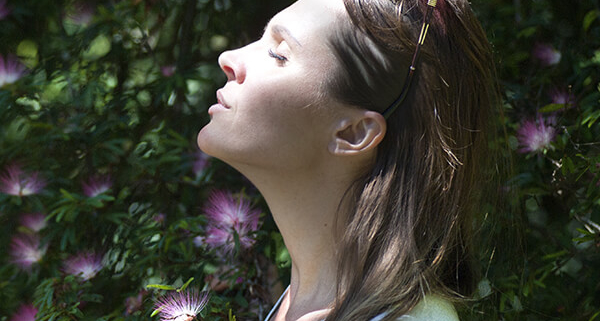 Partners from across the Liverpool City Region will be in Williamson Square for National Clean Air Day on Thursday 21st June, persuading people to play their part to help tackle air pollution.

Steve Rotheram, Metro Mayor for the Liverpool City Region, will also be at the event to talk about what Merseytravel and local bus operators are doing to reduce emissions from older diesel engines; the biggest contributor to poor air quality nationally.

“Our aim is to live and work in a city region where public transport is powered by green energy resources and there are increased opportunities for walking and cycling. The Combined Authority fully recognises the positive role buses can play in improving air quality, which is why buses with poor emissions in the Liverpool City Region are being phased out and replaced with low or zero emission buses.  Every double decker bus we fill, can take up to 75 cars off the road, which means less congestion and less pollution,  so we really want to encourage more people to leave their car at home and catch the bus, even if it’s just a few trips a week.”

Ahead of Clean Air Day 2018, the Liverpool City Region Metro Mayor joined Sadiq Khan, Mayor of London, and leaders from across the UK at a national summit to discuss the national issue of air pollution and highlight some of the work by the Bus Alliance.

“Increasingly, buses in the city region now run on either electricity, naturally occurring Biomethane gas or a mix of the two. Many others have hybrid engines, meaning they can switch between regular and electric mode.  We have also re-engineered 134 older buses to reduce their emissions and are about to do the same with a further 149 buses. As a result our buses have 30 per cent lower emissions than a standard diesel bus. In fact, the latest buses in our fleet give off less pollution than an individual diesel car.”

City Bikes and the Better by Bus street team are just some of the organisations who will also be in Williamson Square on Clean Air Day helping people to make their own pledges to reduce the amount of pollution they create and encouraging cleaner, greener and more sustainable journeys.

“While there are many benefits of getting the bus, including comfortable seats, free Wi-Fi and not having to search for a parking space, the impact on the environment may be the most important, and will provide the most benefit for future generations. The Better By Bus campaign has been incredibly successful so far, and we are excited to spend Clean Air Day speaking to local people about why they should consider making a very small change to their daily routines and take the bus when travelling to work, going shopping, visiting friends and family, and everything in between. Our street team has been visiting various locations across the city region, complete with megaphones, placards and giveaways all with the aim to get the message out there that getting the bus has benefits for both you and the environment.”

Liverpool City Council officers will be supporting Clean Air Day out and around Liverpool City Centre too by chatting to drivers about the importance of turning off their engines when they are waiting or in queuing traffic.

END_OF_DOCUMENT_TOKEN_TO_BE_REPLACED

Metro Mayors call for the RMT to postpone planned industrial action on intercity...