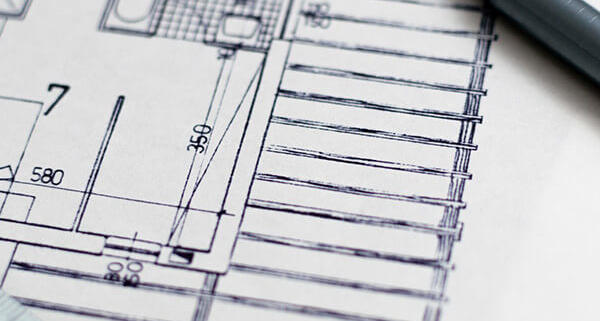 The role of design champion will be to promote good design and kick start a conversation about the importance of design throughout the city region. Originally from West Derby, Paul Monaghan is a founding director of Allford Hall Monaghan Morris, which was recently named Building Magazine Architectural Practice of the Year 2018.

The announcement was made at an event hosted with RIBA North West, which works closely with the Combined Authority on a programme of activities to improve the quality of design in the city region.

“It is impossible to overstate the importance of the quality of the buildings we live, work in and see every day, for our wellbeing and quality of life. That is why, when I was elected, I promised to promote good design and support action to improve the quality and attractiveness of neighbourhoods across the city region.

“The appointment of Paul Monaghan, a local lad who has become one of the country’s leading architects, as our first Design Champion, is a huge step towards putting the issue of good design higher up the agenda. I am very pleased he has accepted the role and I look forward to working closely with him.”

“It’s an enormous honour to take on this role in the city region where I grew up and continue to work. Liverpool has some of the finest public buildings and spaces in Europe and I hope my role as design champion will help to ensure that new development supports and builds on that legacy across the city region.

I’m looking forward to working with Steve and his team to celebrate and maintain Liverpool city region’s history of design quality.”