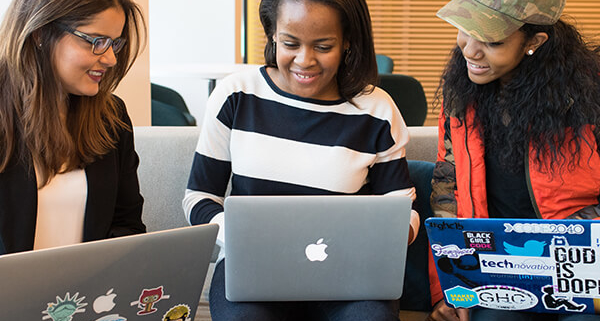 Speaking at St Helens-based Ena Shaw Ltd, the UK’s premier manufacturer of made-to-measure curtains and blinds, the Metro Mayor will say that Skills for the North’s main objective is to close the skills gap with the rest of the country over the next decade, which will boost the region’s productivity and help to rebalance the national economy.

Just 33% of people across the Northern Powerhouse have a degree-level qualification, compared with 61% in London. The gap is growing and has almost doubled since 2004.

Today civic leaders, businesses and trade unions in the North are calling time on this disparity and coming together to campaign for a more effective and joined up approach to skills investment.

“The skills gap between the North and South is one of the biggest challenges facing us now and for future generations. The North needs full devolution of powers and funding for skills, starting with our share of the unspent £1.8 billion raised by the Apprenticeship Levy, if we are serious about rebalancing the economy and making the Northern Powerhouse a reality. The North is full of talent and ingenuity and can be a global leader in the fourth industrial revolution but we will miss out on this opportunity if we do not close the gap on skills.

“I started out my working life as an apprentice bricklayer before getting involved in the skills sector so ensuring that people have a chance to gain the right skills is of great personal importance to me. The world of work is changing fast, with emerging sectors such as artificial intelligence, 3D printing, robotics, and virtual and augmented reality increasingly important to our economy. It is crucial that the people of the North can develop the skills to do these jobs and become the makers and the doers of the future.”

The three key elements of the Skills for the North campaign are:

The full devolution of skills powers and funds to metro mayors and combined authorities.
Making the North of England a global leader for higher and degree level apprenticeships.
Re-skilling the existing workforce to enable the North to lead the next Industrial Revolution

“We have always been committed to ensuring that our workforce has the skills they need and we are one of the few companies that has actually overspent its Apprenticeship Levy allocation. However, in an increasingly tough trading environment, companies like ours need all the available support to enable us to continue to invest in developing our staff.”

The Northern Powerhouse Partnership’s Educating the North report made 14 specific recommendations to improve educational standards and equip the North’s workforce with the skills to allow the North to lead the next Industrial Revolution.

All of these sectors are behind the national average in skill levels. Together with under achievement of those from more disadvantaged areas in education, the skills gap makes up the most significant barrier to increasing Northern Productivity.

“The Northern Powerhouse Partnership has made clear the commitment of our own business-led board members to addressing both the education and skills gap in the North. We need a clear focus on skills because the North needs to do more to increase the numbers of its own people at the higher levels in terms of capabilities and qualifications, whilst eliminating the different levels of esteem in which work based and academic learning are perceived.

“Our Metro Mayors and combined authorities all have the necessary capability to undertake crucial area of responsibility for skills investment. Our areas together receive significant levels of European Union funding to support skills, including most importantly to empower those who face many of the greatest challenges securing employment. Post Brexit, we need to see greater investment in these areas, and most certainly no reduction in the current levels of funding – which are themselves not enough to address the scale of the challenge.”

“The devolution of government funding for post-19 adult education on Teesside is a welcome first step, allowing us to target funding where it is needed most and deliver vital skills training. Steve and the Skills for the North campaign have highlighted a real issue that these powers and decisions should be made locally across the whole of the Northern Powerhouse.”

A spokesperson for Unionlearn said: