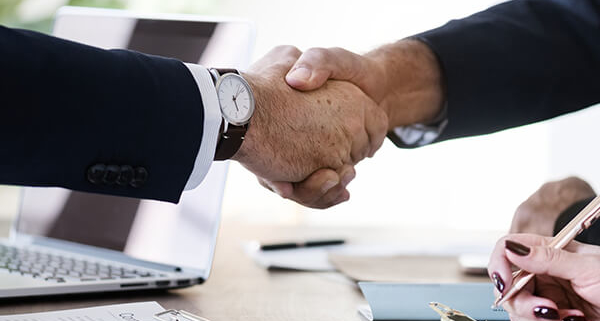 Steve Rotheram has agreed a joint statement with the Mayor of London, Sadiq Khan, and the country’s other recently elected regional mayors calling on government to agree greater spending powers, and commit to further devolution.

The statement comes on the eve of the first-ever meeting of the UK’s seven most powerful local politicians. The three Labour and four Conservative mayors represent cities and regions that generate 40% of the UK’s economic growth.

In a strongly worded joint statement, the mayors describe the UK as still “one of the most centralised states in the western world,” where local political leaders have “far less control over the key economic levers and far less say over the management of public services, than their counterparts in other cities around the world.”

“Devolution is the single most important means of achieving a more economically balanced and prosperous UK. It transfers powers, resources and autonomy to the places that will be our country’s most important growth engines. It is vitally important that the Government sustains and accelerates its commitment to devolution.”

The mayors will be pressing the government for further powers relating to skills, training and apprenticeships as a key to driving local economic growth, as well as arguing for greater fiscal autonomy and local control over existing taxes and the revenues they create. The meeting is scheduled to be the first in a series aimed at redressing the UK’s lack of political and economic balance.

“This is the first time that we have met as seven regional mayors and this represents a decisive shift in the centre of political gravity in this country. By working together across the party political divide we can develop and present a joint case for greater devolution and enhanced democracy. There is abundant evidence that decisions taken closer to the ground are better informed, more accountable and more likely to deliver better outcomes for local people.”