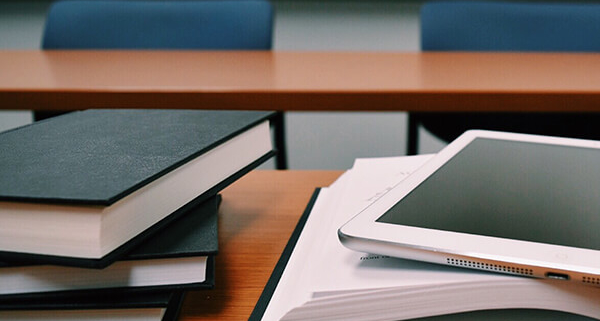 Steve Rotheram is calling for greater hands-on control over education in response to the publication today of Ofsted’s annual report that reveals that around 130 intractable schools in England have not been rated “good” at any point over the last decade.

Launching her first annual report in her role of Chief Inspector of Schools, Amanda Spielman identified a number of schools, mainly in deprived areas, and with many pupils with special educational needs, that have been underperforming for up to a decade.

“Today’s report is an indictment of a system that tolerates failure, restricts social mobility and stifles growth and productivity in areas where too many young people cannot achieve their full potential.

“It provides more compelling evidence for the case presented by the influential RSA think-tank and Joseph Rowntree Foundation to make Regional Schools Commissioners much more accountable to local areas and local democratic scrutiny.  I would argue that Commissioners should be directly accountable to Metro Mayors in areas where there is a devolution agreement in place.”

The RSA Report, published in May this year, advocated giving Commissioners tighter geographic remits, aligned to individual sub regions and Combined Authority areas, with a much more explicit role to connect schools – from early years to 19 years (as appropriate) – to the local inclusive growth agenda.

“Improving educational attainment, and skills and qualification levels is probably the biggest single way in which we can transform regional economic performance and expand the life-chances of young people. It is absolutely fundamental to the idea of devolution and vital to its success. ”