People working freelance across the Liverpool City Region’s vast creative industry are being asked to take part in a national survey to obtain a clear understanding of the challenges they face in a bid to improve working conditions.

Liverpool City Region Combined Authority is one of nine Combined Authorities across the UK reaching out to creative communities. Creative UK which is behind the Redesigning Freelancing survey, wants to understand the obstacles freelancers face locally as well as nationally to build greater equality into our freelance workforce.

According to The Department for Digital, Culture, Media and Sport (DCMS); just under one third (32%) of the creative workforce is freelance, compared to 16% across the UK generally. 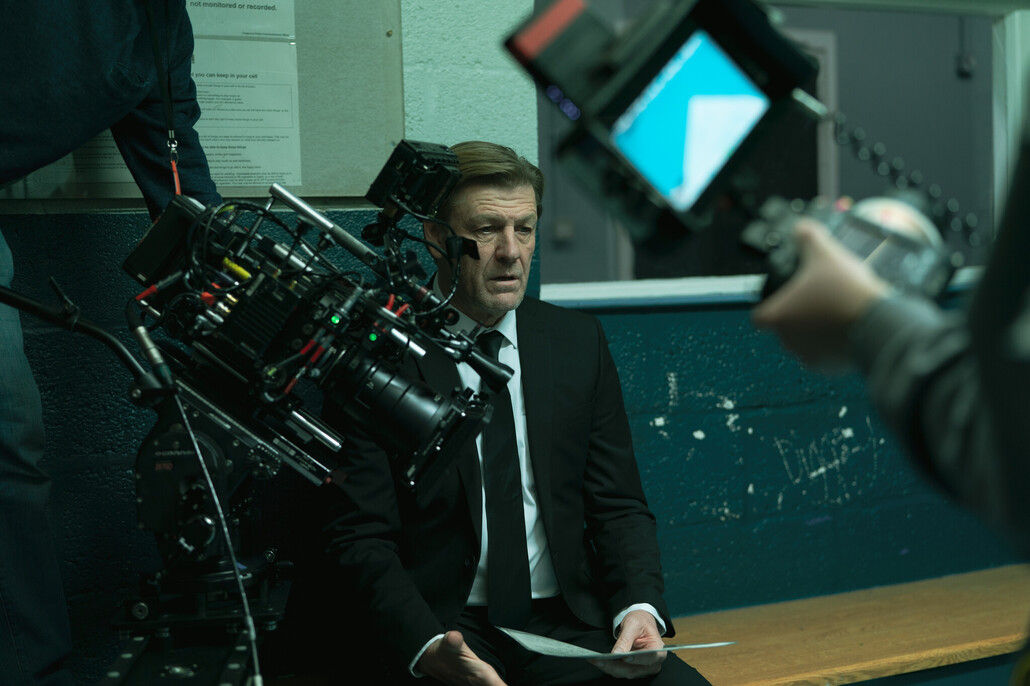 The Combined Authority and other leading creative organisations such as Sky, British Film Institute (BFI), The Association of Independent Professionals and the Self-Employed (IPSE), Freelancer Club, Scottish Ballet, March for the Arts and many others are backing the survey, which aims to shape industry standards, drive change and futureproof all parts of the work environment for freelancers across the sector to create greater long-term value and sustainability into the freelance ecology.

“We recognise and value the huge contribution that creative freelancers make to our cultural and creative offer, making the Liverpool City Region such a vibrant place to live, work and do business in.  That’s why we’re supporting this Redesigning Freelancing research will help us to better understand their needs, provide insights into specific skills gaps and priorities required to support and ensure our freelancers can continue to make that contribution while making a decent living.”

“Freelancers are the backbone of the Creative Industries. Yet economic uncertainty means we risk losing the next generation of creative freelancers – particularly those from underrepresented backgrounds. We can already see that freelancers are leaving the sector, with skills gaps becoming a major issue across all parts of the UK. However, being a freelancer can be a rewarding career, allowing for greater flexibility and variety. It is our collective responsibility to ensure more is done to protect our freelancers, integrate them with organisations in order to build better partnerships and make sure there is a fair and equal playing field. This survey will help us to identify the key priorities that need action now.”

Neil Peplow, Director of Industry and International Affairs, at the BFI said:

“The BFI welcomes this survey, which recognises that freelancers face many challenges and that they may work across different creative industries. Film and TV employs a high proportion of freelance workers who help make the UK a world-class production location. As highlighted in the BFI Skills Review 2022, it is vital that these freelancers are supported to progress and develop their careers if the UK is to grow and retain a highly skilled workforce.”

The Redesigning freelancing survey is open until 9 January 2023. To find out more about Creative UK, visit: wearecreative.uk

Liverpool City Region employers sign up to Mayor’s pledge to stamp out poverty...
Scroll to top
Contact us