The first images of the interior of the new, zero-emission hydrogen bus fleet coming to the Liverpool City Region have been released.

The CGI visuals give a sneak peek at the hi-spec interiors and features which passengers on the new vehicles will be able to experience when they come into service. 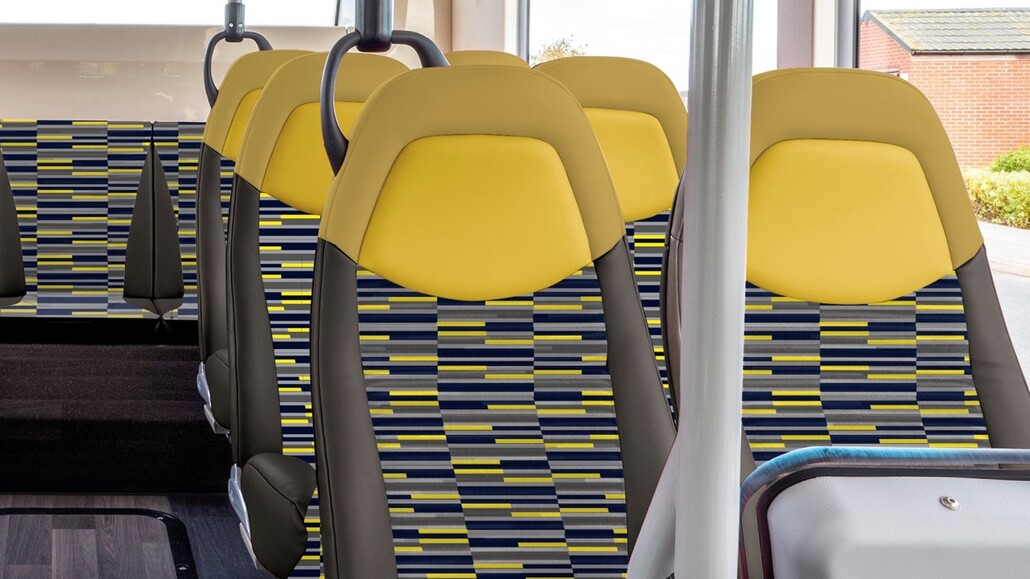 Designed especially for the city region, the buses will feature larger and more comfortable seats with unique pattern designs, just as on the new trains for the Merseyrail network.

The interior of the bus will also be decorated with a skyline frieze featuring some of the most iconic landmarks in the Liverpool City Region, including the Liver Building, the Dream in St Helens and Anthony Gormley’s Another Place in Sefton. 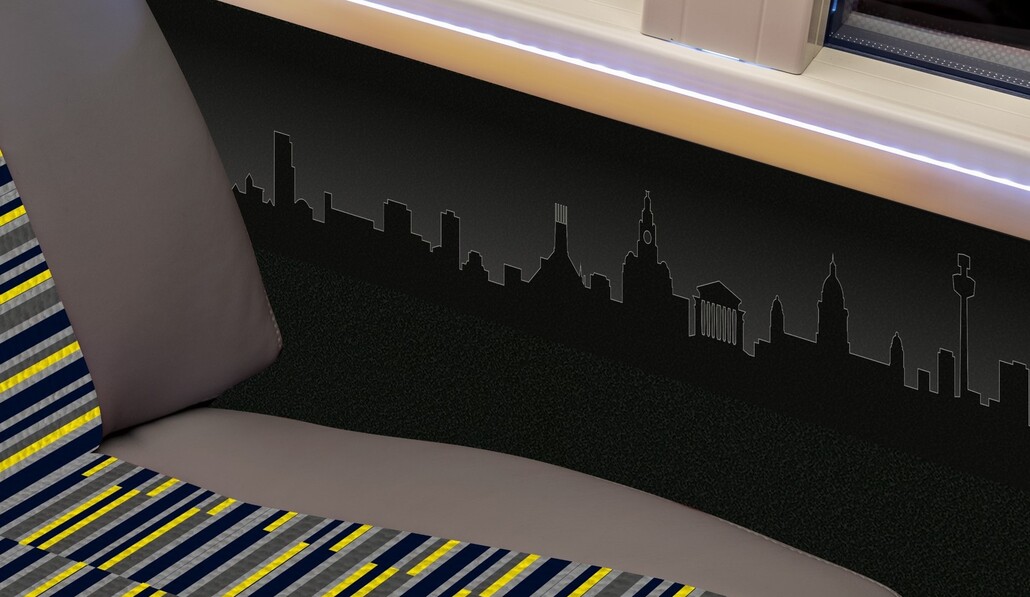 The vehicles will also carry a range of special features passengers said that they wanted to see onboard – these include wireless and USB phone charging, internet access and reading lights above seats. The buses will also be some of the most accessible in the country, with increased capacity for wheelchair users and passengers with prams or buggies. 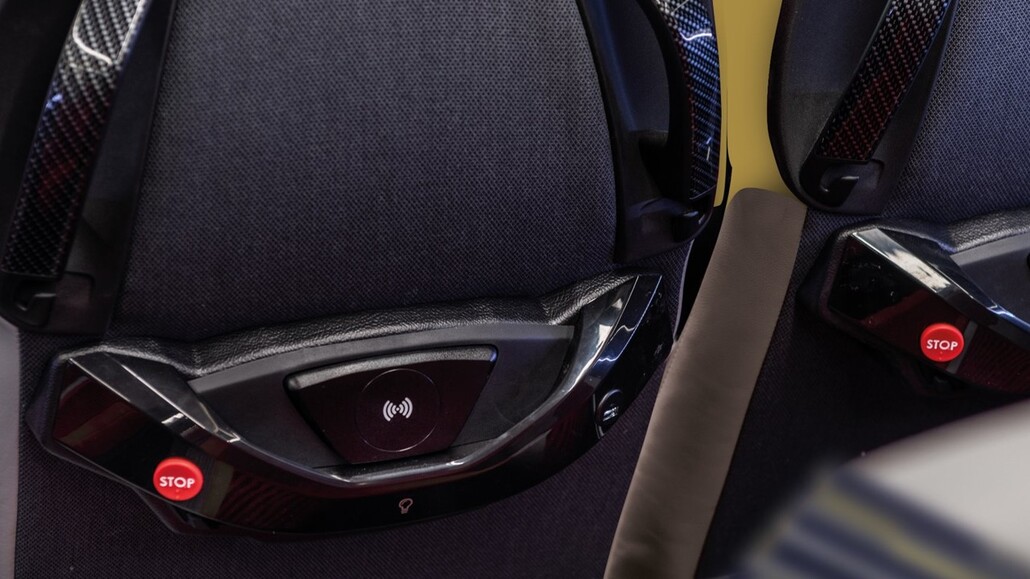 Other new features of the hydrogen buses include camera wing mirrors to improve safety, as well as audio and visual announcements for next stops – with high definition onboard screens to update passengers on journey progress in real time. 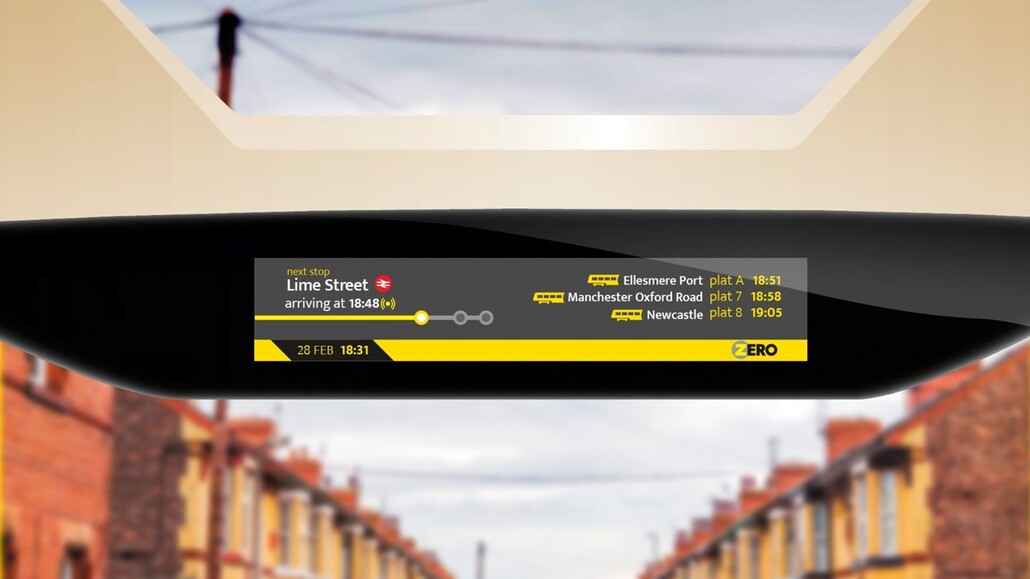 Screens will also display information about onward connections as the vehicles approach train and bus stations, allowing passengers to more easily transfer between different modes of travel – an important part of Mayor Rotheram’s plans for an integrated London-style transport network for the Liverpool City Region. 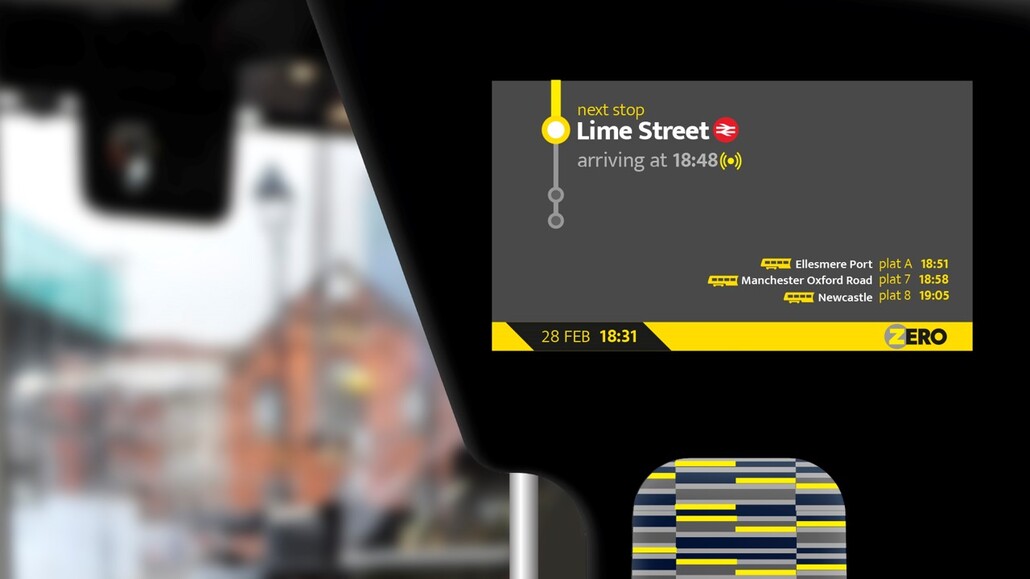 The release of the new images comes on the heels of a landmark decision by the Mayor and local leaders to confirm franchising as the preferred future model for running the region’s bus network and services – a move that would reverse the industry’s deregulation in the 1980s.

“I’ve got bold ambitions for the future of our region’s bus network and where better to start than bringing the fleet into the 21st century?! We’ve made a major investment and I think it really shows; they look great!

“Our new zero-emission hydrogen buses will not only give passengers a clean, green and comfortable way to get about, but they will also act as the trailblazer in our city region’s journey to develop one of the country’s healthiest public transport networks.

“Just like our new trains, these buses have been designed and built for the needs of people in our region in mind and will be publicly owned too.

“Reforming our bus network a key part of my plan for an integrated London-style transport network that makes traveling around our region quick, cheap and reliable – and we’ve recently taken a massive next step towards doing that by agreeing that franchising is our preferred model for running bus services.”

The 20-strong, state-of-the-art hydrogen bus fleet will be directly purchased through the Liverpool City Region’s Transforming Cities Fund, and, like the new trains for the Merseyrail network, will be owned by the people of the city region.

With the Metro Mayor having set a target for the Liverpool City Region to become net zero carbon by 2040 at the latest – at least a decade before national targets – the hydrogen buses will be an important addition to the region’s existing fleet, which is already more than 70% low emissions.

The hydrogen buses are being built by UK based bus manufacturer Alexander Dennis Limited (ADL), with the first vehicles set to be delivered later in 2022.

It is planned that the buses will initially serve the region’s busiest route – the 10A between St Helens and Liverpool city centre, jointly operated by operators Arriva and Stagecoach.

£100,000 boost for nature in the Liverpool City Region
Scroll to top
Contact us