The ten sites – now in full bloom – were created by the Head North for Beauty project with a £49,000 grant from the £500,000 Liverpool City Region Community Environment Fund, established by Metro Mayor Steve Rotheram.

They form part of a new wildflower meadow trail from Everton in North Liverpool, through to Litherland in Sefton.

The sites were ploughed in April and schoolchildren from All Saints Catholic Primary School and local residents helped sow the new meadows.

Before and after images reveal the incredible difference the project has made to the communities in built-up areas – bringing a splash of vivid colour to often derelict land which would usually be grassed over. The meadows are now being looked after by volunteer community wildflower rangers. 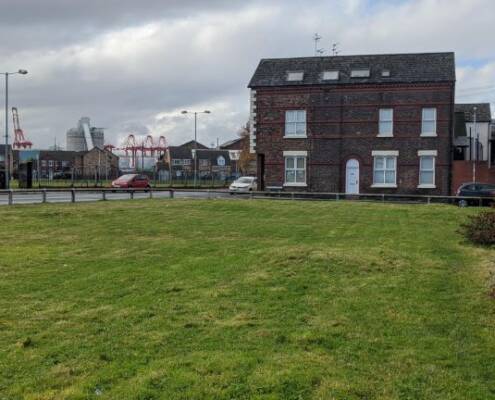 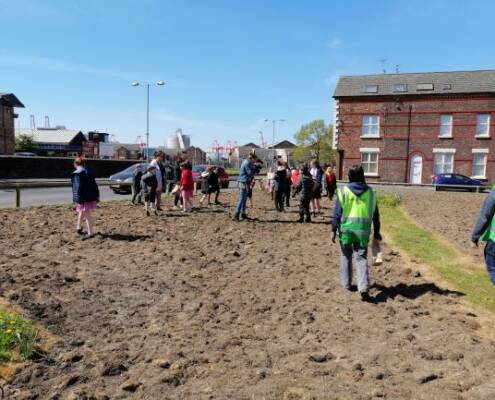 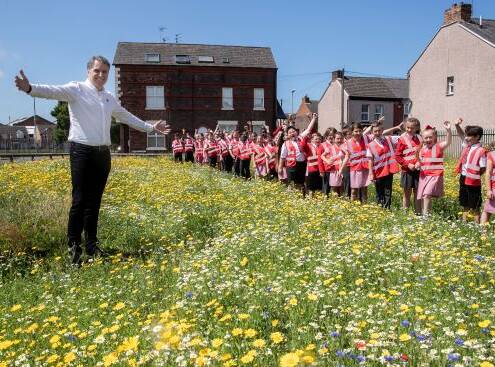 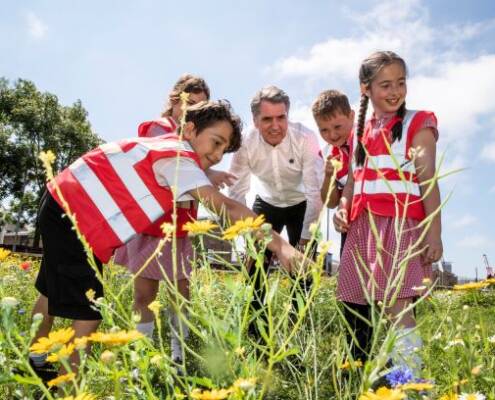 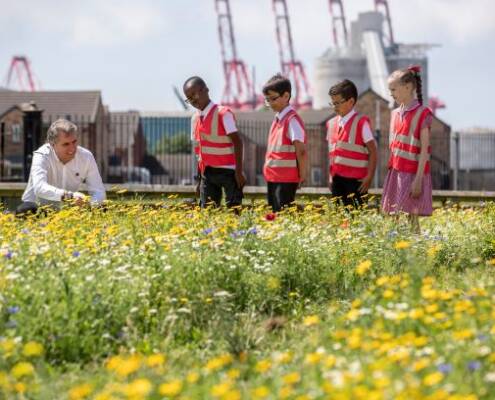 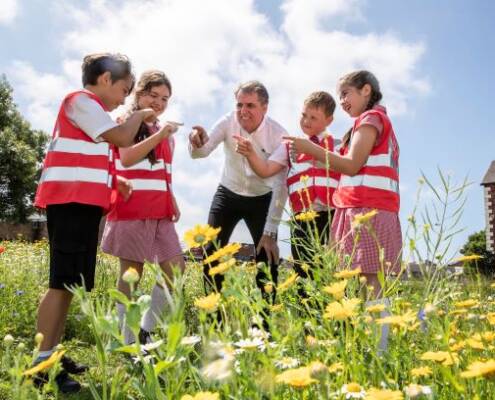 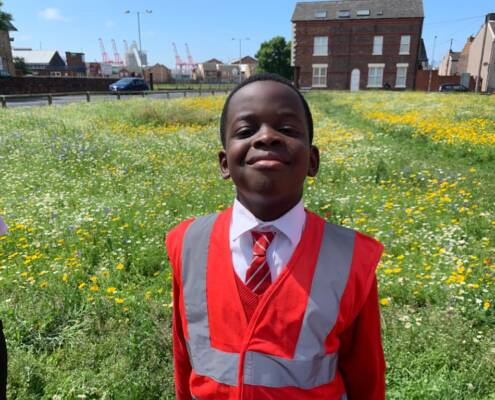 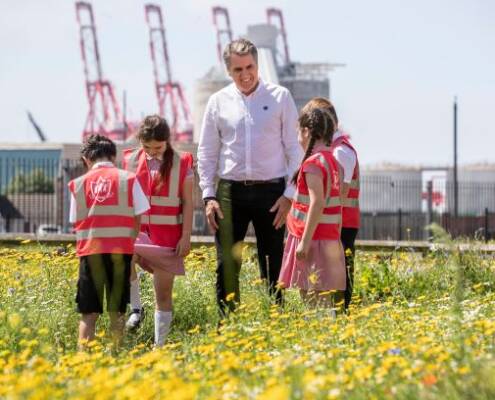 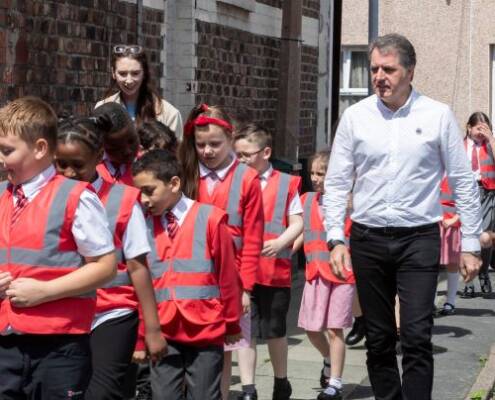 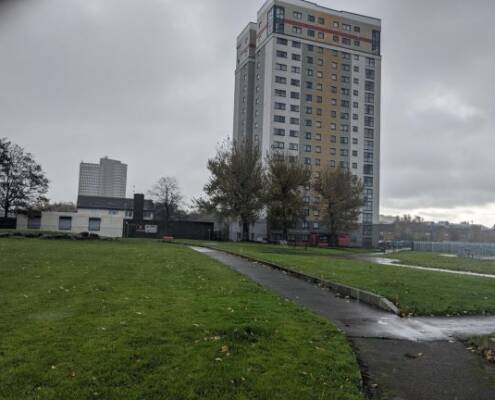 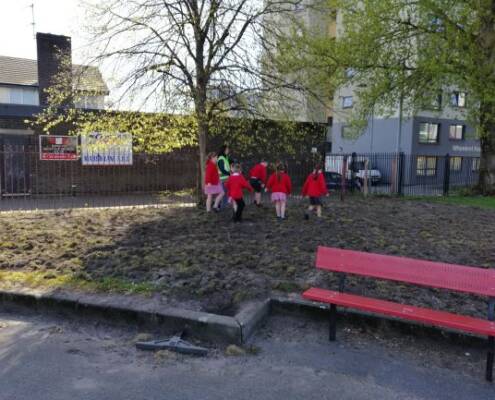 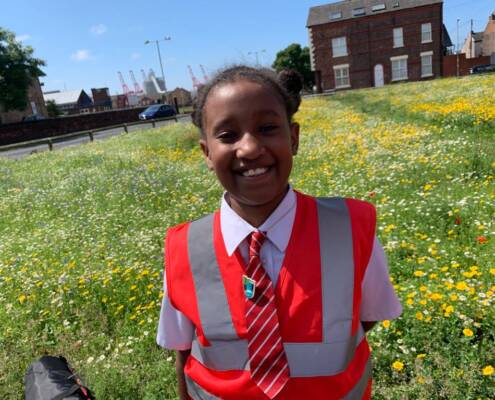 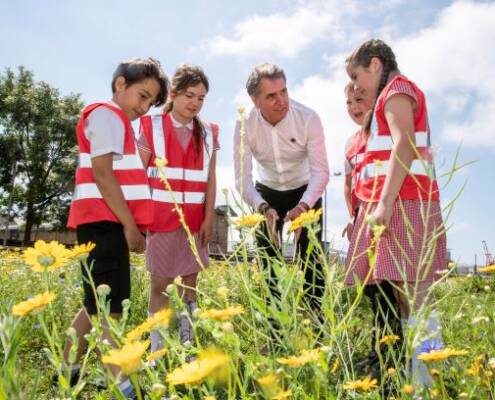 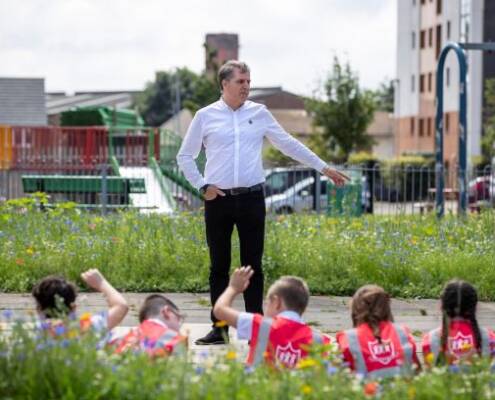 Lowering the carbon footprint is high on the list of priorities for the Metro Mayor after the Liverpool City Region became the first area in the UK to declare a climate emergency and commit to becoming zero carbon by 2040.

“We have ambitious plans to tackle climate change in the city region, the climate emergency remains the biggest long-term challenge our region – and in fact the world – faces.

“We can all make a difference if we get together within our communities and each do our bit, whether that’s improving air quality with these beautiful wildflower meadows, or leaving the car at home and walking or cycling to work. Our Community Environment Fund projects are promoting environmental issues at a grassroots level and deserve to be supported.”

“Tackling the climate emergency has to be a top priority for all of us and, as a Combined Authority, we are pulling together detailed plans for how we make our city region net zero carbon by 2040.  There will be some huge schemes in that plan but we also know how important improving the environment is at a local level.  That’s why, through the Community Environment Fund, we are supporting brilliant local schemes like this one, which will have so many benefits for local communities.  We’re supporting more than 50 schemes like this, across the whole city region, and collectively they will make a real difference to people’s lives.”

Ruth Livesey who is behind the Head North for Beauty project for Regenerus said:

“Getting communities engaged with nature brings us lots of benefits. We are teaching awareness of biodiversity while enjoying beautiful spaces and places which have a positive effect on our well-being. It’s also encouraging to know that we are helping out a little with the challenges we face as a result of climate change.

“Our aim is transformative change. A better environment has a direct health impact. If we can reconsider how our urban spaces and brownfield landscapes are managed, it will boost sustainability and the quality of land. Wildflowers improve air quality and because there is less maintenance needed it saves money too.” 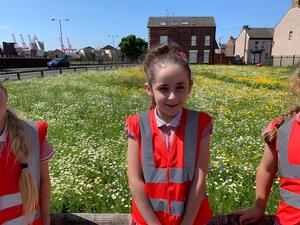 Maya, who is one of the pupils from All Saints Catholic Primary School who has been helping with the project said:

I think they’re really pretty and really cool. They’re good for the environment. It saves the planet while making it pretty.”

“It is special to link wildflower energies across the city region. In the past 3 years we have witnessed an enormous shift as the environment rightly takes centre stage.  Since Steve Rotheram launched the Northern Flowerhouse in Everton Park in 2017, we are witnessing both the need and desire for a New Rennaissance in our public spaces for both the climate emergency and extinction crisis, with seed grown in the City region. We are bringing Nature Home, where it belongs. On a world scale this is spot on – at the beginning of the UN Decade of Restoration, let’s be the engine and show the way, create rewarding green jobs that will transform every corner of our city region.”

“How wildflowers are connecting into Liverpool’s legendary popular culture signals the direction of travel for cities across the world.  Eden is working hard to mainstream the skilled care of maintenance of green and open spaces as an important source of employment.  Culture change is a key for ecological futures and Scouse Flowerhouse is a cultural landscaping project with vision and heart.”

Head North for Beauty is one of 58 projects across Halton, Knowsley, Liverpool, Sefton, St Helens and Wirral which were awarded funding from the £500k Community Environment Fund. These projects contribute to the city region’s green commitment by promoting community engagement in local environmental programmes leading to more awareness of environmental issues.

Metro Mayor’s vision of a Merseyrail for All takes vital step forward with...
Scroll to top
Contact us
×
Media enquiries
×