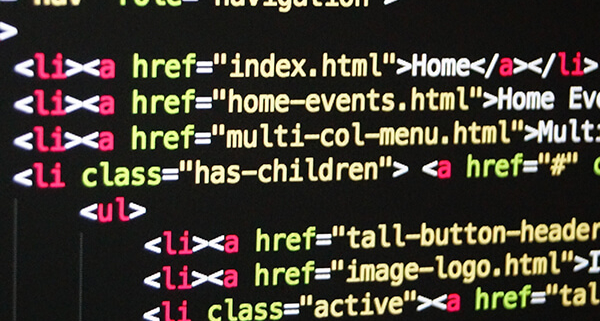 The UK’s first dedicated digital academy is to open in Liverpool in a £2.5m scheme being jointly funded by the government and the City of Liverpool College. The academy will teach young people coding, software development and a range of other digital skills, including online marketing and games design. It is being opened in September 2017 and will be the first purpose-designed digital and coding academy in the country.

Leading figures described the development as a game-changer and said it could mark a step-change in the city region’s competitiveness, nationally and internationally.

The academy is to take over two floors of the City of Liverpool College’s Myrtle Street campus. The floors are being re-designed and will be equipped with the very latest digital technology and software. The College anticipates student numbers in the School of Computer Science and Digital will grow from their current level of about 300 at any time to up to 500.

Students at the new academy will be able to pursue a range of qualifications, from level 1 right through to higher degree level. The academy will also be used by apprentices.

Part of the overall funding for the project is due to be received from the Liverpool City Region Skills Capital Investment Fund, which is part of the government’s Local Growth Fund. In 2014 the Liverpool City Region Local Enterprise Partnership secured £232m from the first round of Local Growth Fund from Government, of which £41m has been ring-fenced for skills funding.

Elaine Bowker, Principal and Chief Executive of the City of Liverpool College, said:

“This investment means we will be better equipped than ever to deliver a pipeline of young people with the kind of skills which are essential for businesses in the 21st century. It is a signal of our focus on providing skills and qualifications which meet the needs of businesses and which directly contribute to the City region’s economic growth ambitions.”

“This development will enable the city region to nurture the best talent to help us maintain and build the city region as a global force in technology and software, with a talent pool which will attract companies in the sector and help in the creation of new businesses.”

“The funding from the Growth Deal will ensure the Liverpool City Region is better positioned to attract investment and ensure long-term growth and prosperity.Skills is a clear priority for the Combined Authority and I’m delighted to see this investment in digital learning, particularly as skills in these areas will play a critical role in future economic growth.”

“The Growth Deal funding secured will help unlock the region’s potential as an economic powerhouse and this investment in new digital learning will help our young people acquire the right skills for the future.”

“The digital sector is hugely important as an employer in its own right but, increasingly, having a deep digital talent pool is essential for all businesses, given the importance software and digital connectivity and innovation play in all sectors of economic activity. It can be a real positive point of difference when it comes to competition for inward investment if we can say, as a city region, that we have the right skills for businesses investing here. So this is an extremely exciting development for the entire city region.”

END_OF_DOCUMENT_TOKEN_TO_BE_REPLACED

£72m cash boost for the Liverpool City Region to help create local jobs and...
Scroll to top
Contact us