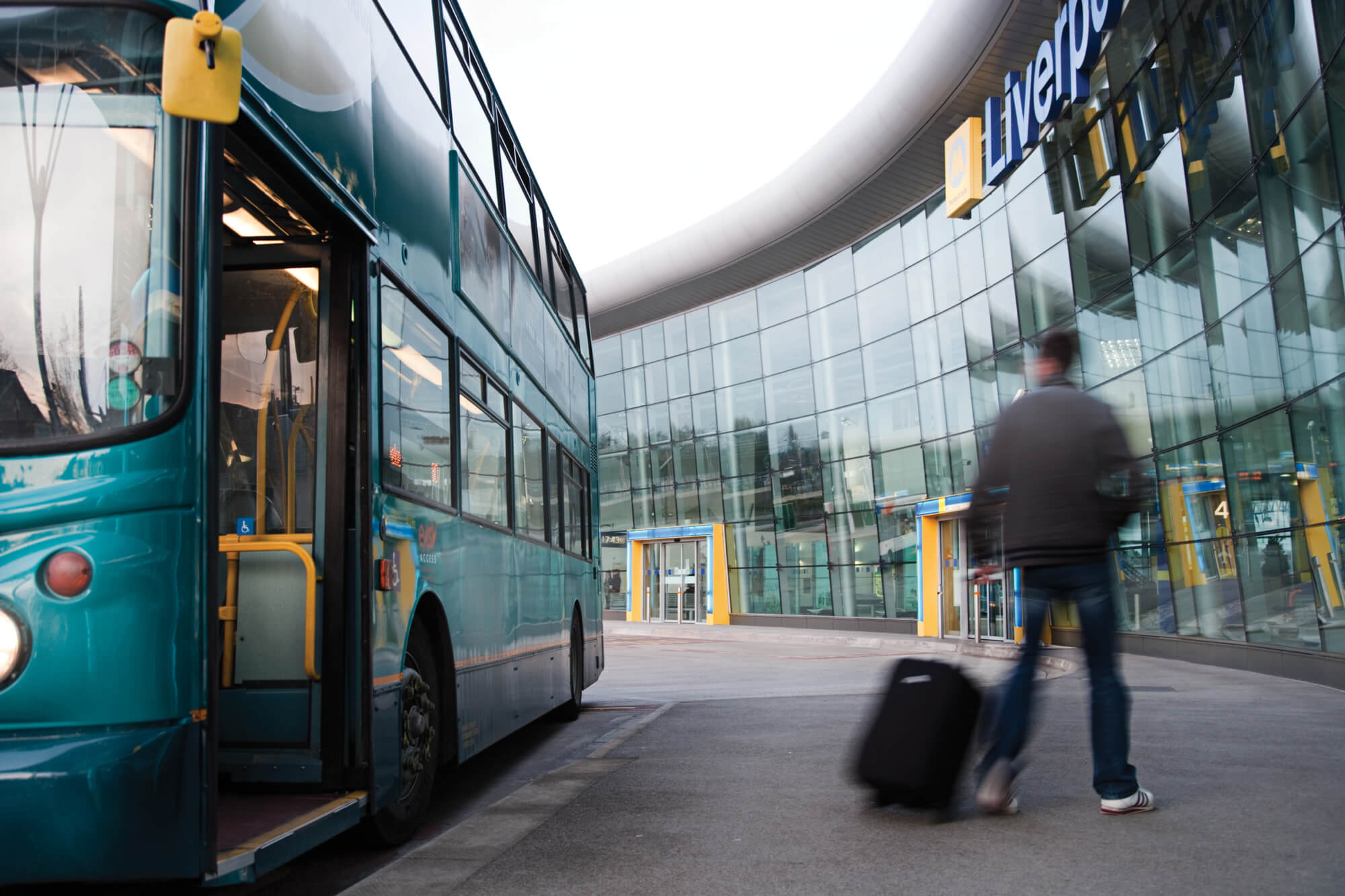 The Intelligent Transport System (ITS) alters signal timings to prioritise buses that are running late.

Bus users travelling on routes in South Liverpool will be amongst the first in the country to benefit from new traffic signal technology that will help make their journeys more punctual and reliable.

Intelligent Transport System (ITS), which alters signal timings to prioritise buses that are running late, will be introduced along the 86 and 86A bus routes – two of the Liverpool City Region’s busiest, running between Liverpool city centre, Garston, Liverpool South Parkway, Smithdown Road and Liverpool John Lennon Airport.

ITS works by either extending the green signal as a bus approaches to allow it to progress without stopping, or by shortening the red light stage, allowing the bus to continue its journey sooner.

It comes after bus users in the Liverpool City Region said reliability was a key factor in how satisfied they were with using the bus and the perception of poor punctuality is considered one of the barriers preventing potential new users.

“Buses are the backbone of our public transport system and we are determined to ensure that we can deliver the service that the people of our city region deserve.  That is why we are constantly looking for ways to improve and this new development should improve both reliability and punctuality.”