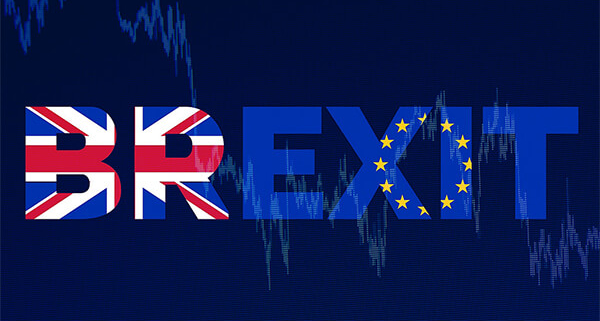 Steve Rotheram will be presenting a northern perspective to the Secretary of State for Exiting the European Union, today at a meeting in York that also involves fellow regional mayors from Greater Manchester and Tees Valley. The meeting is the first direct dialogue between David Davies and northern leaders, and represents a new strand in the national dialogue about the UK’s Brexit deal.

Speaking ahead of the meeting, the Metro Mayor said:

“As a City Region that narrowly voted Remain in the EU referendum, it is vitally important now that Article 50 has been triggered, that our voice is heard in the Brexit negotiation process and the planning of the UK’s post-Brexit future. We cannot afford to have a settlement and arrangements that are predicated simply on economic and policy considerations that reflect the interests of London and the South East. This is a very useful opportunity to help the minister to better understand the interests of the people and business in the northern corridor.”

For this reason the Metro Mayor will be joined at York by key Mayoral Advisor, Professor Janet Beer (Vice Chancellor of Liverpool University and current Chair of Universities UK) and Mark Basnett, Managing Director of Liverpool City Region Local Enterprise Partnership. The City Region team underscores the strong working relationship between its political leadership, business and its academic sector, and their shared economic agenda focussing on the area’s key strengths in life sciences, digital innovation and advanced manufacturing. They will present a set of common concerns and priorities and will communicate the City Region’s desire to engage constructively with government on securing the best possible Brexit settlement for the UK.

“We are a City Region with an outward perspective and global ambitions. How the UK moves forward and reconfigures its international relationships is going to be critical to the ongoing success of our higher education institutions, major transnational businesses, exporters, as well as our increasingly important and expanding port operation. Brexit is generating so many practical challenges that will impact on our City Region and other northern regions as well; today’s meeting is a hugely valuable opportunity to present them to the politician with responsibility for getting the UK the best possible deal.”

Professor Janet Beer, Vice-Chancellor of the University of Liverpool said,

“An international outlook is important to the continued success of the Liverpool City Region, the region’s universities and the UK’s higher education sector as a whole. There are a number of uncertainties which require early attention and resolution in the Brexit negotiation process in order to both safeguard existing success and to enable us to build on this in the future. This meeting will provide an excellent opportunity to discuss the ability to attract and retain global talent, continued collaboration in research and innovation with our European partners and many other important issues.”

Asif Hamid MBE, Chair of the Liverpool City Region LEP and portfolio lead for business and Brexit for the Combined Authority said:

“The LEP and the Combined Authority are agreed that the impact of Brexit is one of the biggest issues facing the City Region.  We have already established a high-level task force so that the City Region is able draw on relevant local expertise and involve public, private, higher education and third sector stakeholders in developing our understanding on how the implications of Brexit are being felt and what responses the City Region should develop and promote. This evidence will help us inform our discussions with government but will also help promote the business and investment opportunities the City Region has in a post-Brexit scenario.”

END_OF_DOCUMENT_TOKEN_TO_BE_REPLACED

Join the Metro Mayor’s drive for fairness and social justice across Liverpool...

Steve Rotheram calls for an urgent re-think on heartless and regressive Universal...
Scroll to top
Contact us