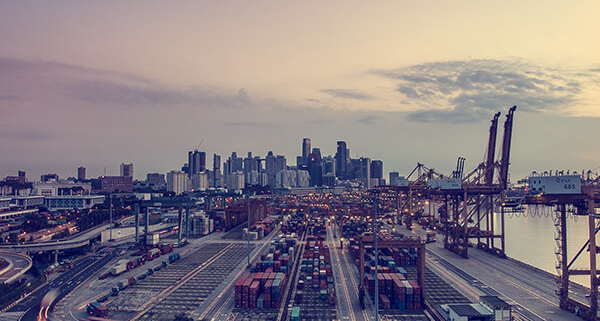 Steve Rotheram has warned that the UK’s hard-wired bias towards the South East could scupper the government’s proposed Industrial Strategy to raise productivity.

Speaking at the annual conference of Universities UK today in London, the Metro Mayor invited the audience of Vice Chancellors and senior academics to play a deeper and more integral role in driving economic growth, and working with the new devolved structures in English City Regions.

Challenging universities to become more connected, more innovative and more entrepreneurial, he cited the work of the University of Liverpool and Liverpool John Moores Universities in helping reshape Liverpool City Region’s economy in responding to the challenges and opportunities of the Fourth Industrial Revolution.

But the Metro Mayor’s encouraging tone was tempered by a warning that structural bias towards London, the South East and the so-called Golden Triangle could jeopardise growth prospects in the very areas that possessed the greatest productive potential.

“Simply focusing on areas that are already overheating is one of the biggest obstacles to a National Industrial Strategy. The greatest potential to boost UK productivity lies is areas beyond the M25, but this will not happen without radical structural and cultural change.”

Among the evidence of structural bias cited by the Metro Mayor were:

Steve Rotheram stressed that the North’s case for a greater share of national investment was not a call for preferential treatment, but was based on hard economic sense and the urgent need for the country to realise the productive potential of all its assets and communities. Re-balancing was not about fairness, but about growth and productivity. For this reason, he suggested, it was vital that future investment decisions by Government should be considered against a new Treasury evaluation model that was explicitly linked to their re-balancing potential.

“We need a thorough and unequivocal commitment to greater devolution as the only way to overcome hard-wired bias and metro-centric default positions. Our universities have a massive role to play in creating alternative centres of innovation and growth and becoming active agents for a genuinely devolved and balanced UK economy.”

He also rejected Michael Gove’s recent claim that “we have too many experts” as facile populism, and stressed the value of academic expertise and rigour in responding to challenges and changes unprecedented in peacetime.