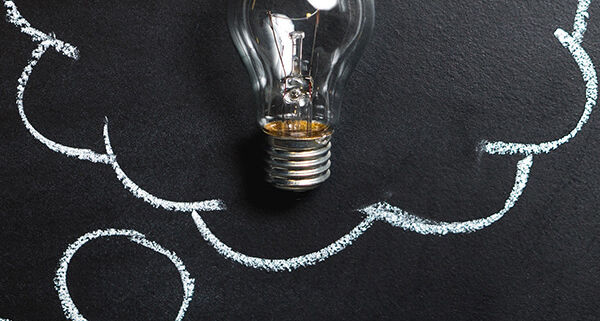 Steve Rotheram has set out his ambitious vision for the future underscored by ten major new policy pledges. Describing the devolution process as a journey not a destination, he said that the Leaders of the region’s six districts had not created a Combined Authority merely to access relatively modest additional resources, but to deliver transformational change.

Setting out the need for a step change in ambition and economic performance, he announced the appointment of highly respected industry leader, Brent Cheshire, until recently UK Chair of Dong Energy, as the man who will spearhead plans to harness the power of the River Mersey. His initial task over the next 12 months will be to establish the core business case for the multi-billion renewable energy project.

“I am delighted that Brent has agreed to lead this project.  It has been debated and discussed for over three decades. Devolution finally gives us the opportunity to deliver a project of this scale, and Brent provides us with the expertise, experience and leadership capability to turn vision into reality.”

“I am pleased to accept the Steve’s invitation to head up the special purpose vehicle that will take this project forward. This is a hugely exciting and ambitious vision with the potential to impact massively on the City Region’s long-term economic prospects. Liverpool City Region has delivered world-changing engineering projects in the past, so if it can be done anywhere it can be done here.”

Focussing on the need to grasp the opportunities of the Fourth Industrial Revolution, the Metro Mayor, said the City Region has a unique set of assets, including the UK’s most powerful super-computer at Daresbury, cutting-edge research facilities and a cluster of digital businesses growing faster than Inner London.

To fulfil and accelerate their potential he announced the launch of a six month study to make Liverpool City Region the UK’s most digitally connected region in the UK, by connecting directly to the GTT Trans-Atlantic cable that lands in the UK at Southport, and creating a region-wide fibre spine to guarantee every home, business, university, school and public building the best and fastest possible connectivity.

“If trains, docks and canals made us the gateway to the First Industrial Revolution, then world-class connectivity and a plentiful supply of predictable renewable energy can make us the digital gateway to the Fourth. Faster speed, greater capacity and green energy will not only enable us to grow our own digital and technology sectors, it will make us a magnet for investment for global companies wanting the best connections and a carbon neutral energy solution.”

Amongst a series of other radical policy pledges, the Metro Mayor announced:

Explaining that devolution was an opportunity that we simply could not afford to squander, Steve Rotheram said:

“The simple argument for devolution is that local people who are locally accountable know better than Whitehall what our area needs, but it is also about recognising that in an increasingly competitive and changing world, six districts with a population of 1.5 million can be more successful and stronger together.”