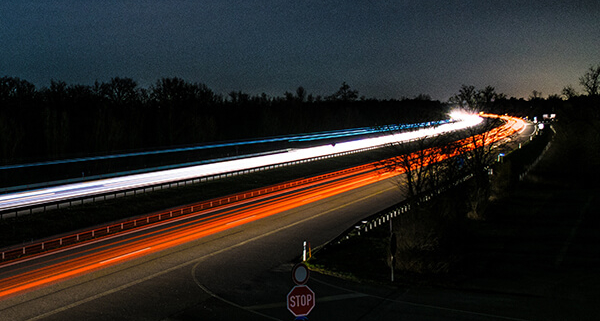 Steve Rotheram, Metro Mayor of Liverpool City Region, has today vowed to veto any government transport proposals that do not deliver what is needed for Liverpool City Region and the north as a whole. He also called for the full devolution of powers to Transport for the North and said that with proper briefing, northern leaders would have prevented the chaos associated with the new rail timetable.

The Metro Mayor was speaking at today’s Northern Transport Summit in Manchester, which brought together northern leaders and senior transport sector figures. Other speakers included Andy Burnham, Mayor of Greater Manchester, and Barry White, Chief Executive of Transport for the North.

The Metro Mayor set out Liverpool City Region’s position that central government should ensure that the city region benefits from HS2 and Northern Powerhouse Rail, through:

“We live in the most politically centralised democracy in the Western world with the most geographically imbalanced economy in Europe. If we are to address these issues we need to ensure that we have the powers and funding needed to shape our own future. That is why I am calling for full power and responsibility to be devolved from Whitehall to Transport for the North.

“If I, and other northern leaders, had been informed before May 20 of timetable issues – we would have intervened to halt the rollout of the new timetable – and prevent the Northern Rail chaos. For the Liverpool City Region, securing full connectivity to both HS2 and Northern Powerhouse Rail is of vital strategic importance and one of my top priorities as metro mayor. I want to make clear that I will not support any proposals which come before the TfN board, which do not deliver – not just what is needed for the Liverpool City Region – but also for the entire north.”

Steve’s comments come on the same day that a new Convention for the North was announced, which will include the Liverpool City Region. In September Newcastle will host the first official meeting of the Convention of the North, in which political and business leaders will join representatives from unions, community groups and other organisations to discuss the issues and opportunities ahead.

The Convention offers the first chance for a united North to speak to government with a strong voice, a crucial step in preparing for the impact of Brexit.

Speaking about the Convention, Steve said:

“Further devolution of funding and powers from Whitehall to the north is a vital step to rebalancing our economy and tackling the disconnect between ordinary people and all levels of government, which is why creating a Convention for the North, enabling its leaders to speak with one, powerful voice, is so important.”

END_OF_DOCUMENT_TOKEN_TO_BE_REPLACED

Combined Authority comes together in Armed Forces Week to support the armed...
Scroll to top
Contact us
×
Media enquiries
×