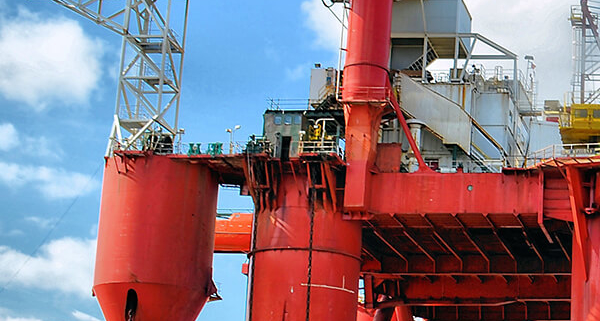 Liverpool City Region Mayor, Steve Rotheram, has today said there is no need or justification for shale gas extraction in the City Region given the abundance of alternative sustainable energy sources.

The Metro Mayor’s comments follow the submission of a scoping opinion request earlier this month by Aurora Energy to Sefton Council with respect to potential fracking at Great Altcar. Various areas in the Liverpool City Region, primarily in Sefton and Wirral, have been identified as potential fracking locations, but Steve Rotheram has made clear his belief that this would conflict with his vision for a Carbon Zero city region by 2040.

“I have talked about our city region becoming the UK’s energy coast, but that does not and should not include shale gas extraction. We are home to Europe’s biggest off-shore wind farm, and with plans to harness the power of the River Mersey, we could be generating the equivalent of four nuclear power stations, or 20% of the UK’s domestic residential power needs. Our focus is entirely on renewable and carbon-free energy production, including hydrogen capture, as the foundation for a successful and sustainable future economy.”

The Metro Mayor believes that the case against fracking is not simply based on concerns about safety and its potential environmental impact, but that it is also simply unnecessary for a region and a nation with vast and under-exploited potential for renewable energy.

“The UK Government needs to do a great deal more to live up to its responsibilities to avert the devastating impacts of climate change, which ironically pose a direct threat to our low-lying coastal areas where fracking companies want to operate. I want this City Region to be a beacon and an international exemplar for green renewable energy.”