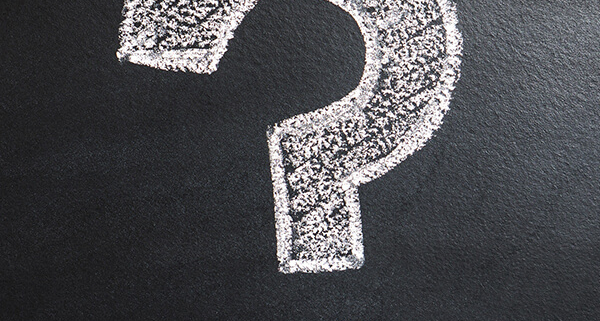 The event was the first of its kind, with the Metro Mayor having been elected to the newly-created role in May this year. He plans to hold one event per month in each of the six boroughs of the Liverpool City Region meaning it won’t be long before the people of St Helens have the opportunity to put their views and questions to the Mayor again.

The evening was well-attended, with around 50 local residents turning out on a wet and windy evening to challenge the Mayor on a wide-range of issues; including housing, town centre regeneration, and the effects of public service cuts.

There were a number of questions which related to issues outside of the powers devolved to the office of the Metro Mayor, however he was keen to ensure residents’ queries were answered.

“I was delighted to start my Question Time events in St Helens this evening, honouring the commitment I made in my manifesto, to be an accessible and available Mayor. And where better to start than St Helens? A place where people are not afraid to speak their minds and tell you what they think.

The purpose of me holding these events is three-pronged. I want to be available to hear from local residents, take their views and answer their questions on a regular basis; I want to familiarise as many people as possible with the role of a Metro Mayor, and the vision I have for our region – one that is ambitious, fair, green, connected and works together; and I want to challenge the well-worn cliché that politicians are only seen at election time.”

Sally Yeoman, Chief Executive of Halton and Voluntary and Community Action, who chaired the event, sadded:

“It was great to have Steve here in St Helens for the first public Question Time of his Mayoralty. I think that the local residents who attended, though they did not hold back and weren’t afraid to challenge the Metro Mayor, were at least grateful for the opportunity to have their questions answered. I look forward to chairing similar events in the future.”

A recording from the event can be viewed on the Liverpool City Region Combined Authority’s YouTube page.