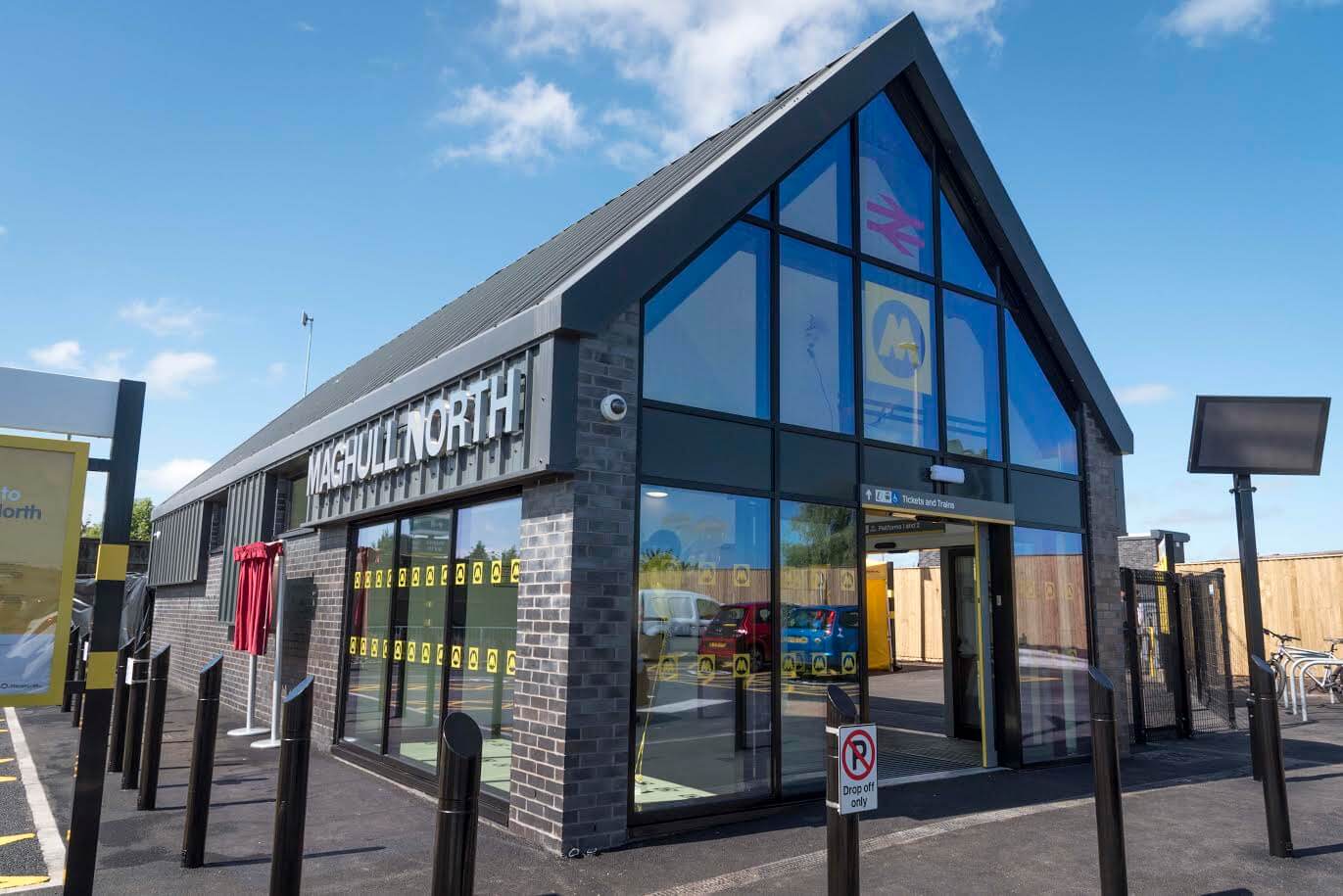 Steve Rotheram hailed the benefits that improved rail links that new Maghull North station will bring to the local community.

The new station is located just off School Lane next to the former Ashworth Hospital site, between the existing Maghull and Town Green stations on the Ormskirk branch of Merseyrail’s Northern Line.

At an official ceremony, the Metro Mayor unveiled a commemorative plaque alongside Sefton Central MP Bill Esterson and other representatives from the key partners involved in developing the scheme.

Facilities at the new station include:

The £13m scheme is being funded through the government’s Local Growth Fund,  Merseytravel and a contribution from the Homes and Communities Association, which previously owned the land on which the station will be built.

It forms part of the wider £340m investment of rail improvements across the Liverpool City Region over the next three years, and sits within the wider Great North Rail Project to transform train travel across the North.

“This new station demonstrates the strategic approach we are taking to ensure that our policies work in harmony across areas including transport, housing, economic development and skills.

“This £13m investment in Maghull North is a great example, as the new station anticipates the needs of the hundreds of people who will live in new homes planned for the area in the near future.”

“Since the first trains started stopping at Maghull North earlier this week, it has marked a new beginning for the area.

“The new station acts a key piece of infrastructure in our local plan giving our towns and valued communities sufficient support to grow. It also connects the local area through the development of a local transport hub with facilities for buses, cycling and park and ride.

“Not only will the new station boost the local economy but it will further improve public transport capacity and connectivity across Sefton and the city region.”