Steve Rotheram has announced that the Combined Authority, along with bus operators Arriva and Stagecoach, will provide 3000 bus tickets – 500 for each of its six local authority areas – for the city region’s foodbanks to use to help those with the greatest transport needs.

The announcement comes ahead of Sunday’s Merseyside Derby, as Fans Supporting Foodbanks are calling for more support for the city region’s foodbanks, which are dealing with unprecedented demand.

Fans Supporting Foodbanks is a unique partnership between Everton Supporters’ Trust and Spirit of Shankly, who have come together to tackle foodbank shortages.

“As the UN special rapporteur Philip Alston said earlier this month, this country’s foodbanks are acting as a safety net, literally saving people living in abject poverty from starving to death.  It is an affront to common decency that this should be the case in the fifth richest country in the world, but while this is the reality we will support those committed volunteers who provide this service across our city region.

“This weekend the whole city region is coming together to support our foodbanks and I am proud that we are playing our part by making 3000 bus tickets available across all six of the city region’s local authority areas.  It’s heart-breaking that we should have to do this but this is a duty that we cannot shirk.”

Half of the cost of the 3000 bus tickets will be paid for by the Liverpool City Region Combined Authority, with the other half paid for by Arriva and Stagecoach.  The tickets will be distributed to foodbanks across the city region, who will distribute them, at their discretion, to clients with the greatest transport needs.

“We applaud Steve Rotheram for his actions and for his help, advice and support. The impact of austerity and the migration over to Universal Credit on 5 December will have a profound effect on the most vulnerable people within our communities. Our statistics indicate that on average a Foodbank user will have a six-mile round trip to collect a three-day emergency supply of food.” 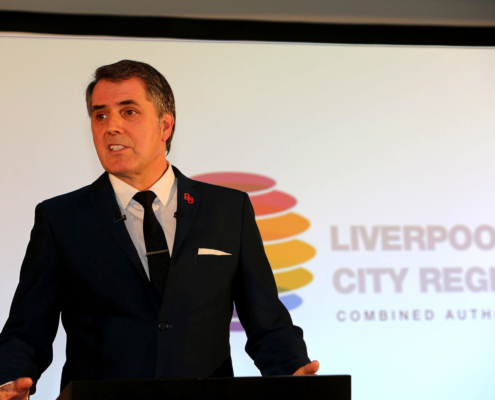 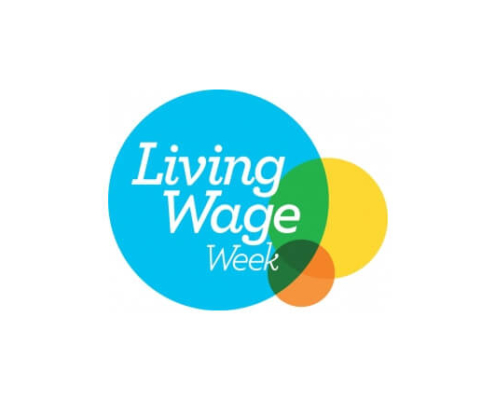