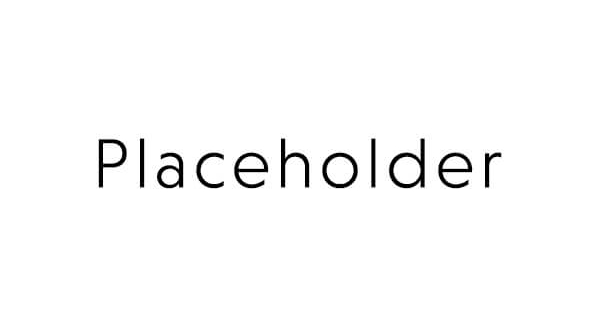 The Metro Mayor for the Liverpool City Region, Steve Rotheram today spoke to a global investment conference to highlight the feasibility of a tidal barrage for the Mersey Estuary, which he believes will have a massive impact on the City Region’s growth trajectory.

Speaking at the third annual UK-wide Infrastructure Investment Conference in Milton Keynes today, where he addressed a room full of significant institutional investors, Steve Rotheram said that devolution now gave City Region’s the opportunity to think big, take a long-term perspective and begin to redress the infrastructure investment imbalance that has until now favoured projects in London and the South East.

The Metro Mayor will be reviewing all the historic studies and data relating to the project to harness the Mersey’s potential as a source of green energy, but is also inviting potential funders and partners to come forward to take part in the next phase of commercial and technical feasibility work.

To underline the Metro Mayor’s commitment, he also intends to appoint a project director to take this work forward. He outlined some of the key infrastructure projects already being delivered in the region – including Peel’s Liverpool 2 port expansion, the massive Burbo Bank wind farm and the Mersey Gateway crossing at Runcorn – but signalled a commitment to three major projects that he said would have a transformational impact.

“We need to expend the scale of ambition in the city region. For decades, the task of harnessing the enormous tidal power of the River Mersey as a source of renewable energy has been simply consigned to the too difficult and complicated box.”

“A Mersey Barrage would be a source of green energy, a stimulus to employment and investment, and a project with massive transformational potential.  Indeed, it has already been identified that this project alone has the potential to provide enough power to meet the average needs of 200,000 homes. This would be a significant leap in achieving my ambition to be a carbon neutral city region by 2040.”

“As the reality of global warming becomes more obvious and urgent to all rational and responsible political leaders, this is simply an opportunity that cannot be squandered or put on the back burner. Bringing forward a new business and logistical plan for a Mersey Tidal Barrage will be one of the major priorities of my Mayoral administration. As a source of green energy, a stimulus to employment and another opportunity to integrate and connect communities on both sides of our river, it is a project with massive transformational potential.”

In his speech he also re-iterated his call for rapid progress on the delivery of Northern Powerhouse Rail, and underscored the compelling economic and logical case for the initial phase of the project to be a new fast rail connection between Liverpool and Manchester. In addition the Metro Mayor identified the urgent need to invest in the region’s digital infrastructure to guarantee super-fast broadband connectivity across the City Region, to harness the potential of the area’s burgeoning digital and creative economy.

“With the new powers devolved to the region over strategic planning, such as creating a Mayoral Development Corporation, a spatial strategy, a Land Commission, a Single Investment Fund, we have the tools to match our ambition to address the big issues and the long-term challenges. Connectivity and infrastructure have been at the core of our economic story as a region, and they will be foundations of our future growth and prosperity.”