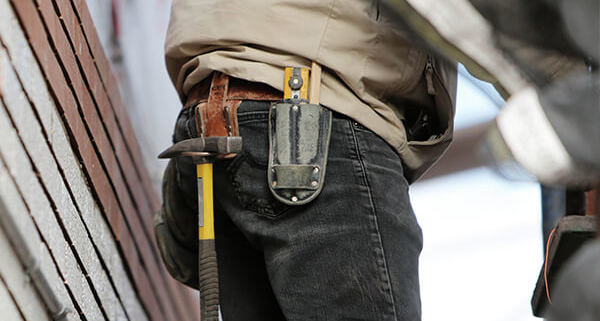 Today has also seen the publication by the Combined Authority of the first Liverpool City Region-wide Brownfield Register, detailing all of the nearly 400 brownfield sites ready for development.  This is in line with the Metro Mayor’s pledge to adopt a “brownfield first” approach to development in the city region.

Senior figures from across the housing sector gathered for the summit, held at the Merseyside Maritime Museum.

Speakers including David Orr, Chief Executive of the National Housing Federation (NHF), Emma Maier, editor of Inside Housing, and Mayor Joe Anderson, Housing Portfolio holder for the Liverpool City Region Combined Authority, discussed how the housing sector needs to adapt to the challenges of the 21st century.

“Housing is a vitally important issue for the Liverpool City Region, which is why I made a number of manifesto commitments on the issue, including holding this summit.

“Devolution means that by working with our local authorities we can develop a housing strategy that is right for the needs of the people of the Liverpool City Region in the 21st century and which will also contribute to my main priority of boosting economic development in a way that benefits all of our communities.”

“Today I have challenged the building sector to work with us to make this City Region an exemplar for innovation, sustainability and design excellence.

“I have long said that the city’s housing market needs a fundamental rethink and that is why last month the city council set up a new ethical housing company, called Foundations, which over the next decade will create 10,000 affordable new homes and inject more than half a billion pounds into the city’s economy.

“This company will breathe new life into communities, will revolutionise the city’s rent to buy sector, and generate thousands of new construction jobs in the process.”

“Liverpool City Region’s housing market is broken and we need to work together to solve it.

“Housing associations are a vital part of the solution and have already built over a quarter of homes in the area in the last three years. We know there is more we can do and are ready to work with the Mayor, local government and businesses to achieve this, creating even more affordable and great places for everyone to live.”