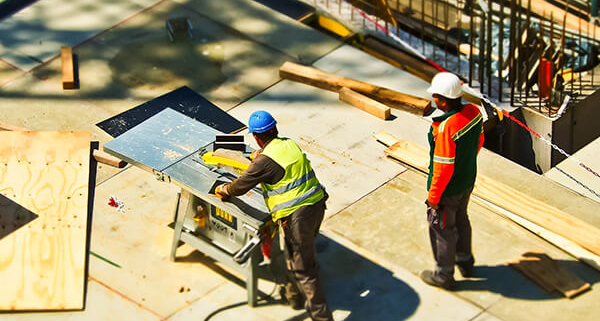 “There is something fundamentally wrong when a company of this size, with a number of significant contracts awarded by national government, ends up in this position. We need to understand what went wrong and how to learn from it.

“Carillion’s collapse raises some very difficult questions around what happens to the many publicly-funded contracts, including construction of the new Royal Liverpool Hospital and elements of HS2, that it will now be unable to honour.

“There are also serious concerns over the future of all those people currently working for Carillion and around what will happen to its pension fund. As a matter of urgency the government needs to provide clear answers to all these questions.”