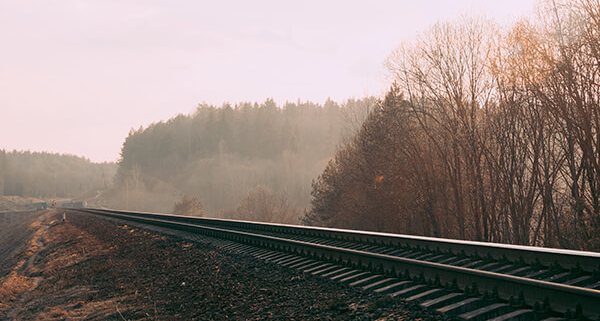 As a member of the Transport for the North Board, Steve Rotheram, Metro Mayor for the Liverpool City Region, took part in a conference call with other board members, Rail Minister Jo Johnson and leaders of Northern Rail at 2pm this afternoon.

Speaking after the call, Steve said:

“It is unacceptable that the public should have to put up with the continuing levels of disruption on our railways. The North has been a lower priority for the government for far too long and we won’t accept it any more.

“I was clear that we need immediate action on compensating passengers and a forensic, published analysis of how we have arrived in this situation. The government must take urgent action to ensure that this never happens again.

“The analysis must examine the extent of Network Rail’s involvement in causing these problems, as well as how much the Department for Transport and, in particular Chris Grayling, knew and when.

“In the short term, Northern must significantly improve their service. If they aren’t able to do this in the eight week time period they have set themselves, then at that point I believe the government should look at a public ownership model for the franchise.”