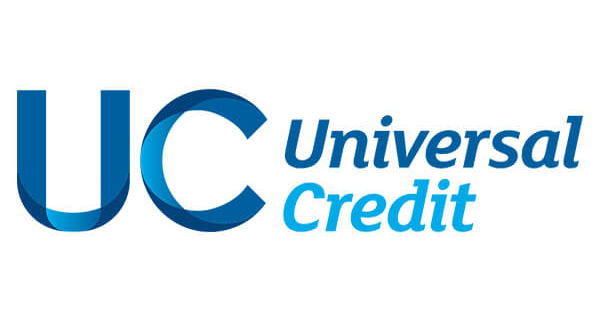 Steve Rotheram, has chosen World Homelessness Day to add his voice to the growing chorus calling on government to abandon plans to implement its Universal Credit benefit changes this winter.

His call comes against a backdrop of chaos, acute hardship and increased homelessness in areas where the new benefit has been piloted. Recently 89% of local authorities surveyed stated they are concerned that the roll out of Universal Credit will exacerbate homelessness further, mainly because of the move away from direct payment of rent to landlords and the pressures placed on vulnerable people by online application processes.

Families are already suffering long delays in receiving payment whilst local authorities are struggling to make discretionary housing payments with budgets already depleted by the impact of austerity.

“It is simply wrong for the government to be going ahead with the roll-out of Universal Credit when the pilots have resulted in hardship and misery. It is a move that appears designed to worsen the already scandalous problem of homelessness in our society.  It is not even excusable to describe these as teething problems as there are profound design faults and injustices at the very core of the new system.”

His concerns were amplified by Kate Farrell, Mayoral Advisor on Homelessness, who said:

“The roll out of Universal credit in its current form is of great concern for those who are already homeless or struggling to maintain their homes. We are already seeing how the practicalities of managing a claim online, removal of payment to landlords and the 6 week wait for first payments are having serious impacts on homelessness in the City Region.”

“For those who are homeless the impracticalities of Universal Credit are meaning they are finding themselves further away from finding a permanent home and having a detrimental effect on the funding for temporary accommodation costs. For people who find themselves out of work the transition to Universal Credit can cause a break in rent payments that is putting people at a much higher risk of falling into homelessness.”

Influential think tanks, housing experts and campaigners have criticised the new system, with a report last year from the Resolution Foundation suggesting that 1.7 million of the country’s poorest households would be worse off, whilst the Institute for Fiscal Studies also concluded that working families on low incomes would lose in the region of £2.1 billion overall. Even former Conservative Prime Minister, John Major, has slammed Universal Credit, describing it as “socially unfair and unforgiving.”

Steve Rotheram is seeking to rally support from fellow leaders in the City Region and the wider Northern region, and has pledged to raise the matter directly with government ministers. He believes more voices and a broader coalition could yet persuade a government without a parliamentary majority to rethink the controversial measure.

“The introduction of Universal Credit, in its current form, will impact primarily on working families and by definition the poorest and most vulnerable in our community. It is a sad fact that they are disproportionately located in areas of disadvantage with lower incomes and less prosperous economies – in other words regions like the North that are inadequately represented in government. This is another heartless and regressive government initiative that will completely undermine its rhetoric about fairness, inclusivity and economic rebalancing.”

END_OF_DOCUMENT_TOKEN_TO_BE_REPLACED

Steve Rotheram to offer David Davis “a northern perspective” on...

First Virtual Reality Question Time to be hosted at the Metro Mayor’s Digital...
Scroll to top
Contact us