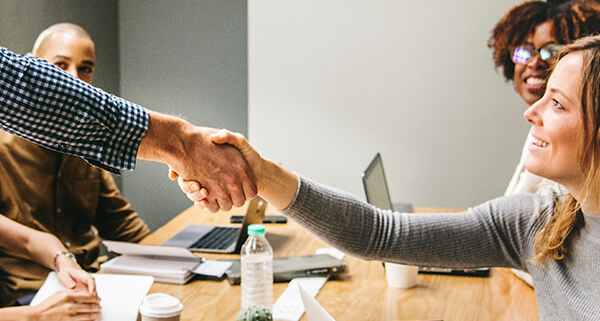 Steve Rotheram today announced the appointment of TUC Regional Secretary, Lynn Collins as the chair of the Liverpool City Region Fairness and Social Justice Advisory Board.

In my manifesto I pledged to put fairness and social justice centre stage. Bringing in someone with Lynn’s credibility and track record of fighting poverty and its causes demonstrates my determination to deliver on this pledge. I am delighted that Lynn has agreed to take on this role to be our ‘critical friend’, as we get to work on increasing prosperity in a way that must benefit all across the city region”.

Lynn has headed up the Trades Union Congress in the North West since 2013, the first woman to hold that position, representing the region’s 800,000 unionised workers in over 50 different trades unions. Prior to her appointment as TUC Regional Secretary Lynn worked as a senior trades unionist, playing an active role promoting equality and tackling disadvantage and poverty.

“This is an exciting time for the Liverpool City Region. The new Combined Authority and the election of Steve Rotheram as our Metro Mayor means there is a real chance to improve livelihoods. I am really pleased to have been asked to take on this role. Fairness and social justice needs to extend across our entire region in workplaces and throughout our communities. It should mean great jobs and education for all. And an economic strategy that leaves no-one behind”

The Metro Mayor’s election manifesto pledged to establish an advisory board to give a voice to social groups who may face discrimination or disadvantage, as well as bringing together representatives from the social economy, faith and community groups, businesses, trades unions and young people.

“The advisory board is designed to provide independent advice and counsel on the work of the Combined Authority to ensure that what we are doing delivers against our commitment to build a fairer and more equal City Region. The idea with the advisory board is that it doesn’t just produce a series of recommendations and then disband, but instead becomes ‘part of the furniture’ at the Combined Authority, permanently holding our feet to the fire on a core commitment.”

The Metro Mayor believes that a commitment to fairness is one of the things that will help the City Region to prosper in the future, pointing to the success of cities like Portland and Seattle in the US, Zurich in Switzerland and Copenhagen in Denmark.

“That is one reason why we are focusing on ‘inclusive economic growth’ – promoting fairness, developing skills, supporting radical new approaches to homelessness and signing the Armed Forces Covenant. It’s about making sure that every person and every community has a chance to thrive in a fair and ambitious City Region.”

The other 11 members of the Fairness and Social Justice Advisory Board, who will come from each area of the Liverpool City Region, will be announced in the next few weeks so that the inaugural meeting can be held in the autumn.

END_OF_DOCUMENT_TOKEN_TO_BE_REPLACED

Steve Rotheram visits the University of Liverpool for a tour of two flagship...
Scroll to top
Contact us