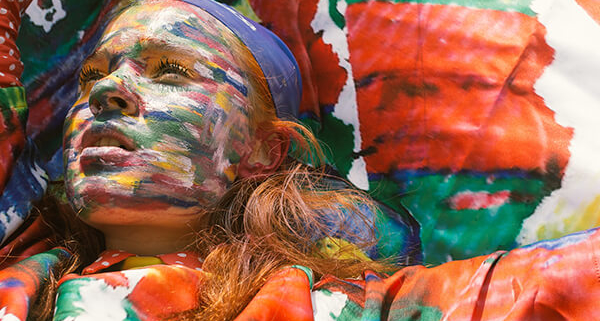 The Liverpool City Region Combined Authority has announced that St Helens will be its first Borough of Culture, as part of its new 1% for Culture programme.

The honour coincides with St Helens celebrating its 150 anniversary this year.

Under the new 1% for Culture Programme, Liverpool City Region has become the first in the country to commit to spending the equivalent of 1% of its annual £30 million devolution funding from government to support cultural activities.

These activities will include:

“It is particularly fitting that St Helens should become our first Borough of Culture this year, as they celebrate their 150 anniversary.  I know they have a very exciting programme of cultural events planned for the year ahead.

“In my manifesto I talked about the value of culture to the success of the Liverpool City Region.  I believe that culture and creativity are integral to our international profile and brand and integral to achieving the vision for a prosperous, fair and exciting place to live, work and invest.  The Borough of Culture celebrations are just one element of boosting culture and creativity across the whole of the city region.”

“This is brilliant news and particularly appropriate that St Helens should be the first Borough of Culture in our 150th year.

“St Helens has a growing reputation as a centre of excellence for arts and culture with both the Heart of Glass and St Helens Libraries Cultural Hubs programmes in the Art Council Englands National Portfolio.

“Our programme of arts and cultural events for 2018 will strengthen this further as it reflects on the history and heritage of the town, but also celebrates our innovation, ingenuity and culture.”

“Culture is an essential driver in stimulating creative entrepreneurialism and is also instrumental in generating substantial growth for local, regional and national economies.

“I am very proud that as a Combined Authority we have adopted a really ambitious strategy for growing the culture and creative sector across the Liverpool City Region.

“The Borough of Culture programme, backed with funding of £200,000 per year from the Combined Authority, is a key part of the strategy, and I am sure that St Helens will get us off to a flying start.”

The 1% for Culture programme is one strand of the Liverpool City Region Combined Authority’s Culture and Creativity Strategy.

For more information about the 150 anniversary celebrations in St Helens, please visit https://www.sthelens150.co.uk/about/