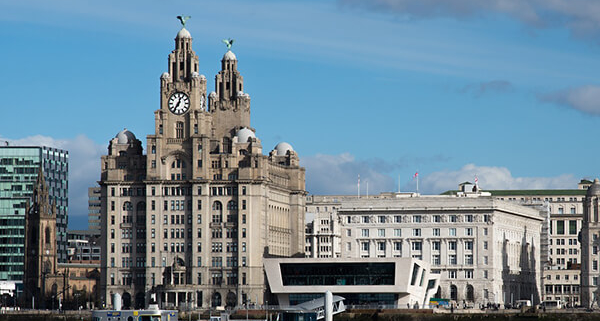 On a visit to the Liverpool City Region today to discuss infrastructure investment with Metro Mayor Steve Rotheram, the Shadow Chancellor John McDonnell gave his backing to the Mersey tidal energy project.

“The future economic prosperity of this country is dependent on ensuring that we have the right infrastructure in place to ensure economic growth, which is why we have pledged to set up a National Investment Bank.

“Listening to Steve’s exciting plans to harness the power of the River Mersey to drive sustainable growth for city region it is clear that this is exactly the type of project that the National Investment Bank should be supporting.”

“Here in the Liverpool City Region we have tremendous assets, including the River Mersey, which make us uniquely well-placed to become a world-leader in the field of sustainable energy.

“We are already home to a vibrant low-carbon sector which contributes £2bn to the local economy but with the right support we can use that as the platform to drive transformational change, which is why it is so important to receive this backing from the Shadow Chancellor.

“Clean, low-carbon energy production is the key to the future economic prosperity of our city region.  Combining predictable and plentiful renewable energy with world-class digital connectivity will give us a unique competitive edge as a global investment destination.”

Plans to develop the Mersey tidal scheme are well under way.

In November last year, the Metro Mayor announced the appointment of respected industry leader, Brent Cheshire, until recently UK Chair of Dong Energy, now known as Orsted, as the man who will drive the project forward.

Over the next 12 months Brent is working to establish the core business case for the multi-billion renewable energy project.

“I am delighted that Brent has agreed to lead this project.

“It has been debated and discussed for over three decades. Devolution finally gives us the opportunity to deliver a project of this scale, and Brent provides us with the expertise, experience and leadership capability to turn vision into reality.”

END_OF_DOCUMENT_TOKEN_TO_BE_REPLACED

Steve Rotheram speaks at the launch of Transport for the North’s Strategic...

Steve Rotheram pledges “no precept” for the Liverpool City Region this...
Scroll to top
Contact us
×
Media enquiries
×