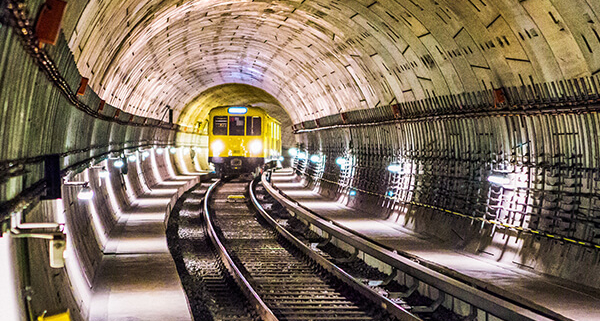 The newly-elected  Metro Mayors of Liverpool City Region and Greater Manchester are today calling on the leaders of the three main political parties to pledge their support for the a radically improved West to East rail link to connect the main urban centres of the north.

Steve Rotheram and Andy Burnham will be asking Theresa May and Tim Farron to match the commitment given by Labour to prioritise what the two Metro Mayors are terming Crossrail for the North ahead of London’s proposed Crossrail 2 scheme.

The proposed link from Liverpool to Hull has been championed by political and business leaders and economists having previously been promoted by the former Chancellor George Osborne. Improved rail connectivity and capacity across the Pennines was seen as a fundamentally important prerequisite for the Northern Powerhouse vision and its mission to re-balance the UK economy.

The Metro Mayors will be focussing on the enormous economic potential of the initial phase of the proposed line between Liverpool and Manchester. Emerging proposals would not only improve linkages between the two city centres but would also connect the region’s two airports. They are also calling for the establishment of a North West Skills Academy to provide the training required to equip people in the region to benefit from the jobs created on this major piece of new infrastructure.

“Liverpool and Manchester built the world’s first ever passenger railway nearly 200 years ago, and there is a compelling logical and economic case for better and faster connectivity between the two cities. We desperately need additional capacity and better infrastructure if we are going to realise the full potential of our two great cities and create an urban economy with the critical mass to balance London. This is a vital piece of investment for   the wider region and for our country as a whole.”

The two Metro Mayors will make their call against the backdrop of the Ordsall Chord bridge today, which is providing a key missing link in Manchester’s rail network significantly improving connectivity between the city’s three main stations. The bridge will support the delivery of Network Rail’s £1bn plus Railway Upgrade Plan for the north, but Andy Burnham wants party leaders to be clear on their commitment to transformational rail investment for the North.