“This is a disappointing and in some ways surprising announcement given the many months of positive local negotiations and the memorandum of understanding agreed to by all parties last August.

“Support for a second, safety-critical person on the new Merseyrail trains was agreed in principle last year. I have made it clear that I want to see a full agreement reached which delivers on that commitment, protects jobs and is in the best interests of passengers.

“Since I inherited this dispute, I have been clear that a resolution can only be reached by both sides sitting around the negotiating table. That is why I pushed for Merseyrail and the RMT to enter talks at ACAS and it is this approach, which has been delivering progress to date.

“Meaningful talks produced a negotiated agreement between the RMT and Merseyrail. RMT officials put forward proposals, relating to the role of the second on-board staff member and revisions to the current guards’ terms and conditions, as part of a package to resolve the dispute. It is not clear why these proposals are no longer acceptable to the union.

“I am still hopeful that a solution can be found. The issue was always about the need for a second, safety-critical member of staff to reassure passengers. That need has been recognised, so I do not understand why an agreement cannot now be reached, in order that everyone can look forward to the introduction of our brand new trains – owned by us, the public.

“Given that the RMT have now twice rejected proposals which they themselves have negotiated with the employer – and which would guarantee a second safety-critical person on board every train – I think it would be helpful for them to set out clearly what their position now is, as it appears the goalposts keep moving.” 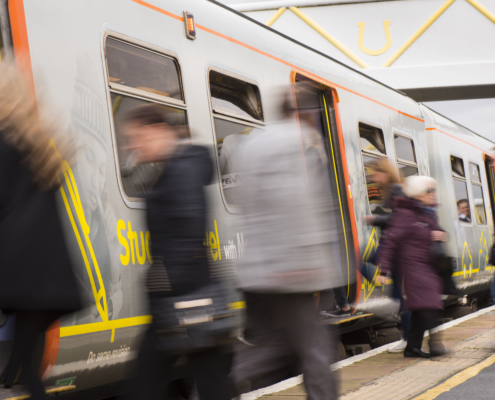 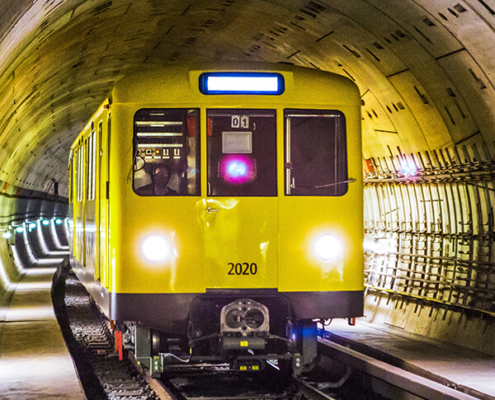 END_OF_DOCUMENT_TOKEN_TO_BE_REPLACED

£3m Investment in Grade A Office Space Could Create More than 100 New Jobs...