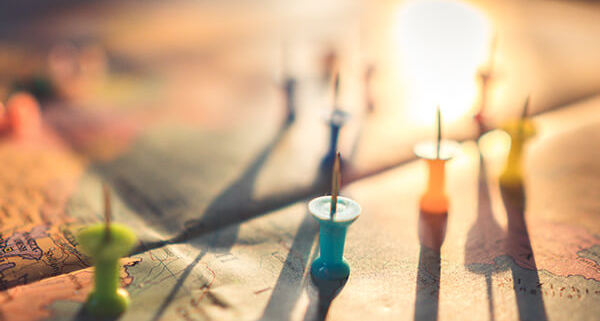 Steve Rotheram, Metro Mayor for the Liverpool City Region, is today pledging to make the City Region the third most visited UK destination behind London and Edinburgh and believes this could generate up to £1.5 billion of additional spend in the local economy over five years.

“Visitor Economy Week is all about promoting opportunities for young people to work in a sector that offers so many rewarding and fulfilling employment possibilities. We are currently the UK’s fifth most visited destination and I believe that we need to be more ambitious, given the quality of our assets, the strength of our brand and the warmth of our welcome.”

Among the key steps being advocated by the Metro Mayor to boost the City Region’s visitor numbers include, a greater marketing emphasis on attractions and the visitor offer beyond Liverpool, and the creation of a single agency responsible for the marketing and profiling of the area nationally and internationally.

“Birmingham and Manchester are great cities, with more people visiting than currently visit our reason, but neither possesses a World Heritage site, neither has a comparable international brand or has made an equivalent contribution to global culture, and they certainly cannot match the breadth and diversity of our offer in terms of coastal scenery and outdoor recreation. We are the third most instagrammed place in the UK, so let’s be the third most visited.”