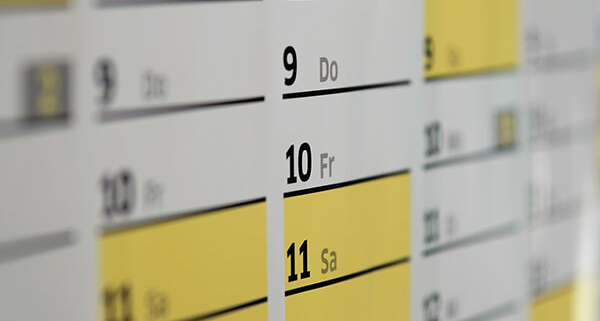 The Liverpool City Region Metro Mayor and Combined Authority are today unveiling an ambitious 100 day plan to ensure that its historic Devolution Deal makes an immediate and tangible impact on communities across the six boroughs.

The plan sets out more than 50 pledges and actions that will be delivered over the next three months across a broad range of policy areas including transport, economic growth, skills, housing, the environment and infrastructure. It brings together existing Combined Authority policy commitments, key elements of the City Region Devolution Deal plus major manifesto commitments Steve Rotheram.

“Devolution is a massive opportunity for our City Region and it is absolutely vital that we begin to grasp that opportunity and engender real momentum and energy into our programme. It’s clear from my early discussions with government that devolution is the only show in town, and they see the new Mayoral Combined Authorities as the vehicles for delivering transformational change and rebalancing the UK economy.”

“It is also very obvious that those who are able to move quickly, show delivery capacity and formulate well thought through asks will get priority consideration. Our 100 day plan is not simply a wish list. It is a coherent set of actions that align with our vision for the City Region.”

The pledges have been grouped together under five themes that underpin the future vision for the City Region – ambitious, fair, green, connected and together. Among the key actions outlined in the plan are:

The Metro Mayor emphasised the broad support for the plan and the key role played by Combined Authority members and the Liverpool City Region LEP in helping to focus on a clear set of early objectives. He added:

“The Devolution Deal and the creation of a Mayoral Combined Authority is our chance to deliver a step change in performance and ambition. I have defined our role in very simple terms.”

END_OF_DOCUMENT_TOKEN_TO_BE_REPLACED

New road safety strategy for the Liverpool City Region given the green ligh...
Scroll to top
Contact us
×
Media enquiries
×