The Network Performance Team, who monitor the running of bus services across the Liverpool City Region, this week marked the successful completion of a new course designed to reduce carbon emissions and save money. 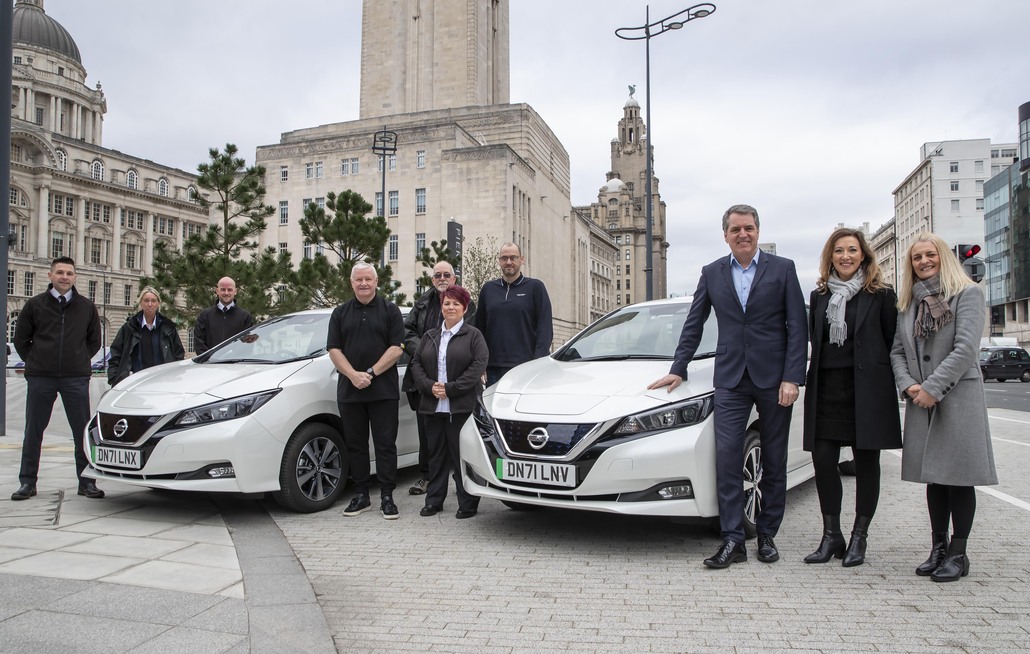 The ECO Driver Training course – which was partially funded by the Road Safety Trust and made available by Wirral Council – aims to improve driving style to increase safety, reduce fuel bills and carbon emissions and lower the accident rates.

To date 35 members of the team have undertaken the training with qualified assessors. All of the team members passed the course, demonstrating an improvement in their driving technique and reducing their fuel consumption by an average of 3.6 miles per gallon.

The course is part of the CA’s ongoing commitment to reaching the goal of the Liverpool City Region being Net Zero Carbon by 2040.

The Network Performance team is also currently in the process of procuring a fleet of 10 electric vehicles to replace the current petrol and diesel fleet, with two already having been delivered and the rest expected by summer 2022.

The skills picked up by the team during ECO Driver Training will also be transferable to the next zero emission electric vehicles, extending their range and reducing maintenance costs.

“When I was elected, I promised that I would work to make ours the cleanest, greenest city region possible.

“We’ve invested more than £500m in a fleet of brand new, publicly owned trains that will be the greenest in the country and are also buying our first fleet of zero-emissions hydrogen buses.

“But it’s vital that we ensure that our organisation is playing our part too. It’s also why we’re working quickly to replace the Combined Authority’s own fleet with zero emission electric vehicles.”

Upgraded traffic signals for Liverpool City Region to reduce emissions and save...
Scroll to top
Contact us