Trainees from across Europe met in Bologna last week – eager to learn how to deliver an alternative approach to homelessness. Meeting them in the historic Italian city was Liverpool City Region’s Housing First Best Practice Lead Amanda Bloxsome. 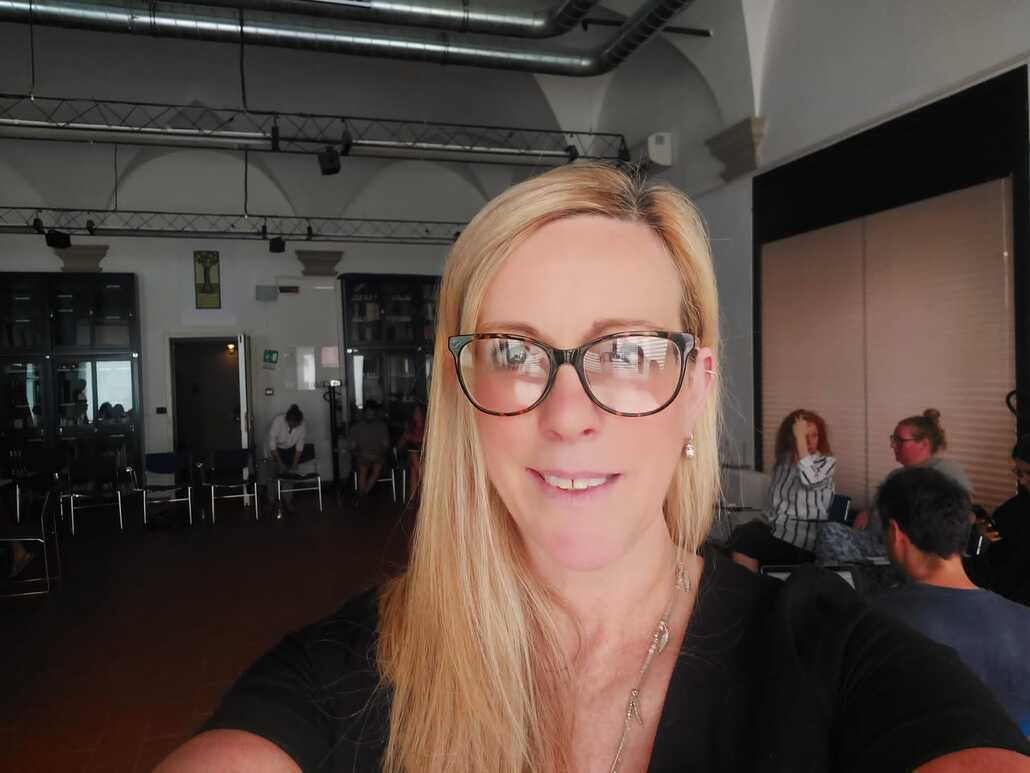 For the last three years, Amanda has been working as a trainer with the Housing First Europe Hub – helping front-line staff and policy makers to understand, explain and deliver the ground-breaking programme.

Developed in New York by Dr Sam Tsemberis in 1992, Housing First uses a different approach to end repeat and chronic homelessness for people for whom other services are ineffective.

In traditional homeless services, people are expected to demonstrate they are ‘housing ready’ before they can access housing. In Housing First, providing a home is the starting point rather than an end goal.

Programmes have now been rolled out successfully across the USA, Canada and Europe, and along with Greater Manchester and the West Midlands, Liverpool City Region is piloting Housing First in the UK – with impressive results.

Often deemed ‘unhousable’ or ‘poor at engaging’, 90% of people supported through Housing First in the Liverpool City Region sustain their tenancy and over time address other issues, such as addictions, poor health and the effects of trauma and abuse. The service currently supports more than 200 people. 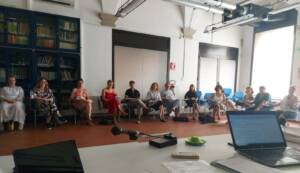 Learning about the 7 principles of Housing First

Amanda has trained people from as far away as Australia, Canada and Timișoara, Romania, on how to deliver their own Housing First schemes and she takes the successes from the Liverpool City Region with her.

She said: “These sessions were the first time we’d trained people in person in the accredited European Standard of Housing First since before the pandemic.

“We teach a high-fidelity model which means it sticks closely to the principles of Housing First and the support for service users revolves around these. This is the model we have in the city region and I find it’s very helpful to show how this has worked for us since we started in 2019. You never know when someone will take that learning and try that approach in their own programme.”

An internationally recognised model of housing and support for people with chronic housing, health and social care needs, Housing First is based on seven principles focused on enabling the service user. Research shows the effectiveness of the programme is linked to how closely it adheres to the principles.

Housing First was originally designed to help people with mental health problems who were living on the streets but later grew to include people making long stays in homelessness shelters and people at risk of homelessness who were discharged from psychiatric hospital or released from prison.

Perhaps the most striking example of its success is in Finland where it has reduced rough sleeping to very low numbers and reduced all forms of homelessness to a ‘functional zero’ – a term which defines the availability of homelessness services matching or exceeding the demand.

“It’s about opening up understanding around the approach of Housing First and the benefits of this for this particular group of service users dealing with ‘chronic’ homelessness and severe forms of multiple disadvantage,” Amanda said. “The focus of this year’s event was system change and ending homelessness for good.” 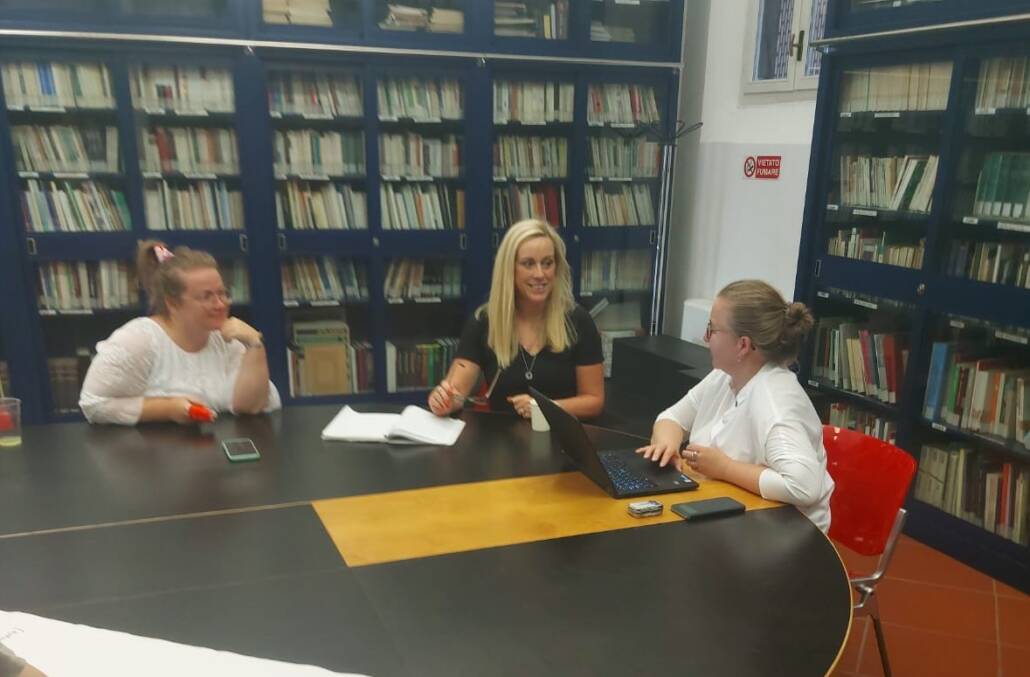 Amanda doesn’t just influence good practice within Housing First in the Liverpool City Region and across Europe. She also works with Homeless Link England nationally to share this alternative approach with other organisations who are delivering or have the ambition to deliver Housing First, creating Communities of Practice where people can learn from each other.

In the Liverpool City Region, Amanda ensures that the Housing First programme is adhering to the seven principles by holding quarterly reviews and if something is working well, it will also be shared with external organisations in various ways including through the Communities of Practice.

“One of the sessions I do involves people discussing a theme, so we might look at how you manage risk when you want the service users to make their own choices for example. We share the different ways people consider that subject and can offer further training to any organisation who wants to implement that way of working into their service.” 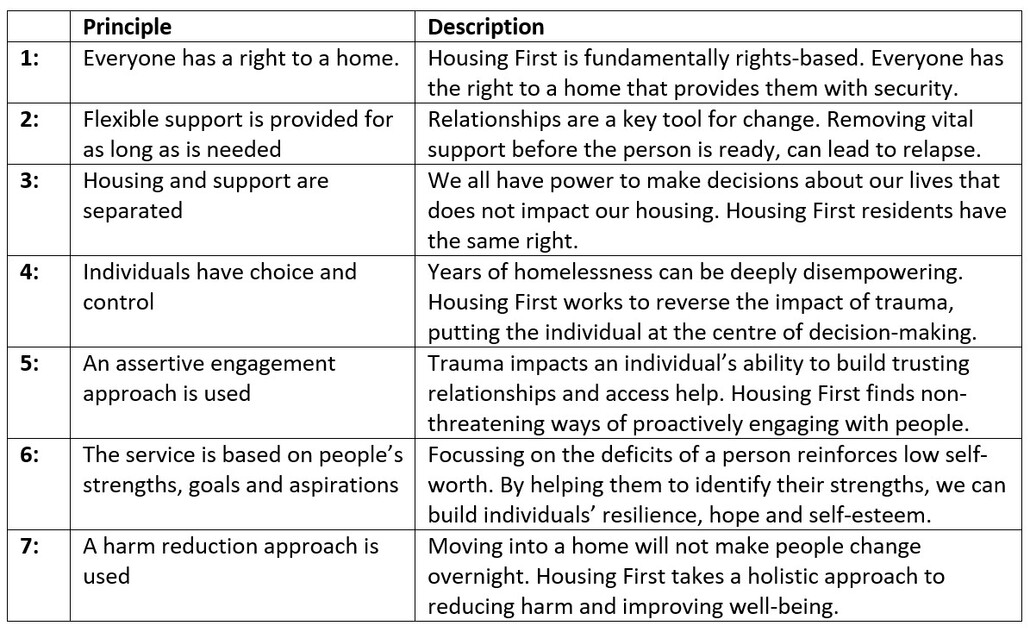 One of the aims of Housing First is the desire to create systemic change in the homelessness sector, and Amanda believes that influencing other organisations to try the Housing First approach is a good way to achieve that.

“We often hear the word ‘influencer’ in areas like fashion, brands or products but it’s also relevant to creating change around the way we tackle other issues like homelessness. The more people who are open to or adopt a new approach, before long the system itself is changing and consequently the way homeless people are treated.”

“I hope our best practice can help others. If there is relatable experience we should share it whether that’s good ways of working in St Helens or Saint-Denis. There’s always more than one way to do things so if we can share them with people and it works for them then that can only be a positive step forward.”

Sci-Tech Daresbury first to sign up to LCR Connect for future proof connect...