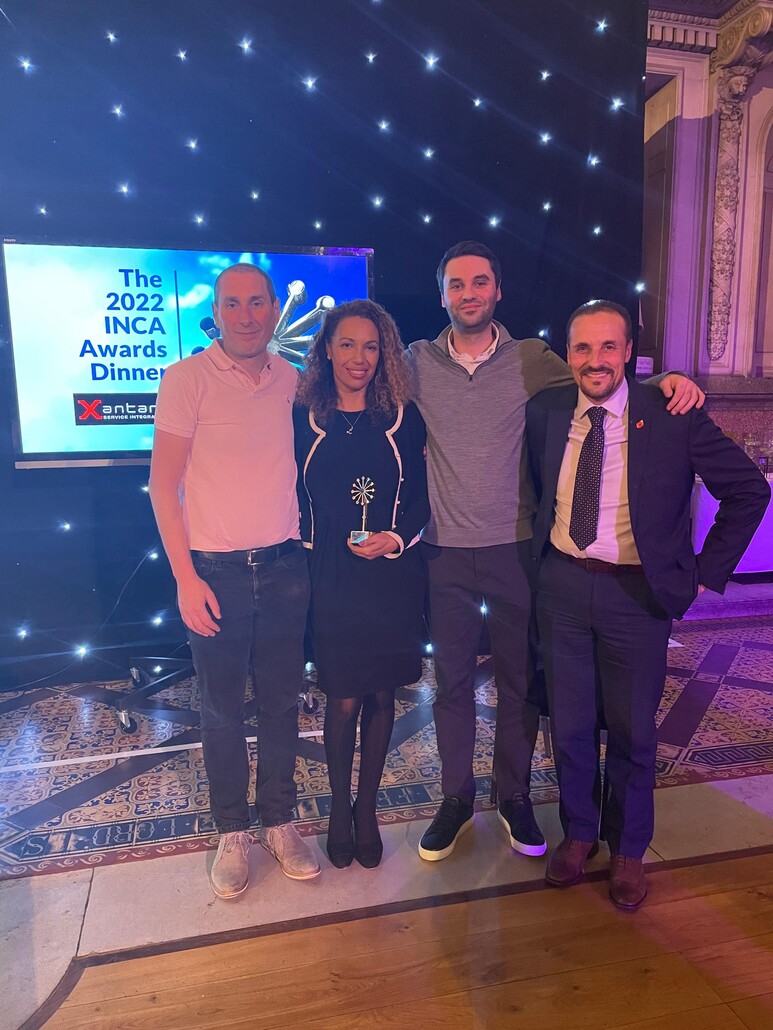 LCR Connect is 50%-owned by the Liverpool City Region Combined Authority, led by Mayor Steve Rotheram, in partnership with North West-based ITS Technology Group, who are the lead commercial partner on the project, working alongside construction partner NGE, who are managing the build and roll out of the network.

Alongside existing local digital infrastructure, the new fibre optic network is helping position the city region as a world leader in digital technology.

“When I was elected Mayor, I said that I was on a mission to make the Liverpool City Region the most digitally connected in the UK – allowing us to get a jump start on other areas in attracting innovative and ambitious businesses.

“LCR Connect is helping us get closer than ever to that ambition. It will be a massive catalyst for further investment and growth – providing gigabit speeds to our businesses, offices, universities, and hospitals – and then later – to our schools, public spaces, and people’s homes.

“But best of all – our residents own half of the joint venture– so we will be able to reap the rewards of its success for years to come. We’re showing that you can build a thriving, digital economy that delivers fairness and opportunity for all. It’s fantastic to see that hard work recognised by winning this award!”

“The LCR Connect project is a worthy winner of this award which recognises the truly innovative way that public and private sector have worked together in delivering a network that will make such a huge difference to our city region.  Investment in this type of infrastructure will be the key to our future prosperity.”

Daren Baythorpe, CEO of ITS, said:

“We are delighted this game-changing digital infrastructure project has received industry recognition. As a gigabit capable super-highway, LCR Connect is opening up the digital potential for everyone across the City Region.

“Through future-proofed connectivity the network brings, we’re providing the platform for businesses and citizens to access digital tools that can make a real difference.

From enabling innovation, inward investment, through to digital inclusion, it’s a network that will benefit the whole area.”

“NGE is proud to be rolling-out the 212km backhaul network and investing alongside its partners for the long-term benefit of the Liverpool City Region.”

Work will be completed next year on the 212km full-fibre network, capable of delivering speeds of 1,000mbps and beyond, that will help position the city region at the head of the next digital revolution, supporting business innovation, inward investment and job creation.

Experts estimate that with 100% full fibre coverage across the city region, building on this network, the economic boost could be worth up to £1bn, creating thousands of local job and training opportunities.

The INCA Best Public Sector Project award recognises that local authorities and other public bodies often play a crucial role in the delivery of world class connectivity for their communities. Working in collaboration with communities and private sector partners, balancing needs and priorities in order to deliver successful outcomes requires skill and judgement. This award recognises that expertise and celebrates outstanding achievement in a public sector project.

‘We are all about looking after our staff and their well-being… to do our...