Liverpool City Region has taken the bold step of introducing a ‘1% for Culture’ programme – a groundbreaking commitment that will see us spend the equivalent of at least 1% of the annual £30 million Devolution funding on cultural activities.

It’s an exciting time for the city region as £5 million of funding has already helped to support Liverpool’s celebrations marking a decade since it was European Capital of Culture.

“There’s potential to do even more amazing projects here,” says Mary Lamb, freelance costume designer for many of the city region’s highest profile events including the Tall Ships Regatta and the recent UNI Global Union World Conference at the Echo Arena. “And part of the inspiration will come from being able to work together as a city region in a more collaborative way.”

We’ve seen what the arts can do for the North West of England and Liverpool City Region with The Giants and Tall Ships. It’s amazing what we can do when we pull together.”

Liverpool City Region knows the economic value of arts and culture – last year the visitor economy was worth £4.3bn to the city region and supported more than 50,000 jobs. As a result we have recently introduced a new annual Borough of Culture award, with funding to develop a unique local programme of arts and help to celebrate what makes each borough unique. St Helens is the first holder of the title and is embarking on a year-long programme of events and activities including parades and a food and drink festival, which also happens to mark the borough’s 150th anniversary.

“One of the greatest things about the city region is that it’s easy to maintain relationships with other people in the arts and culture industry. We pull together, we help each other and we create great works collaboratively.”

“It’s through this ‘can do’ attitude that we will create a critical mass across the six boroughs that will see greater funding opportunities, bigger commissions and even greater events. These will bring people in and help nurture new talent that can make a career of it, right here in the city region.” 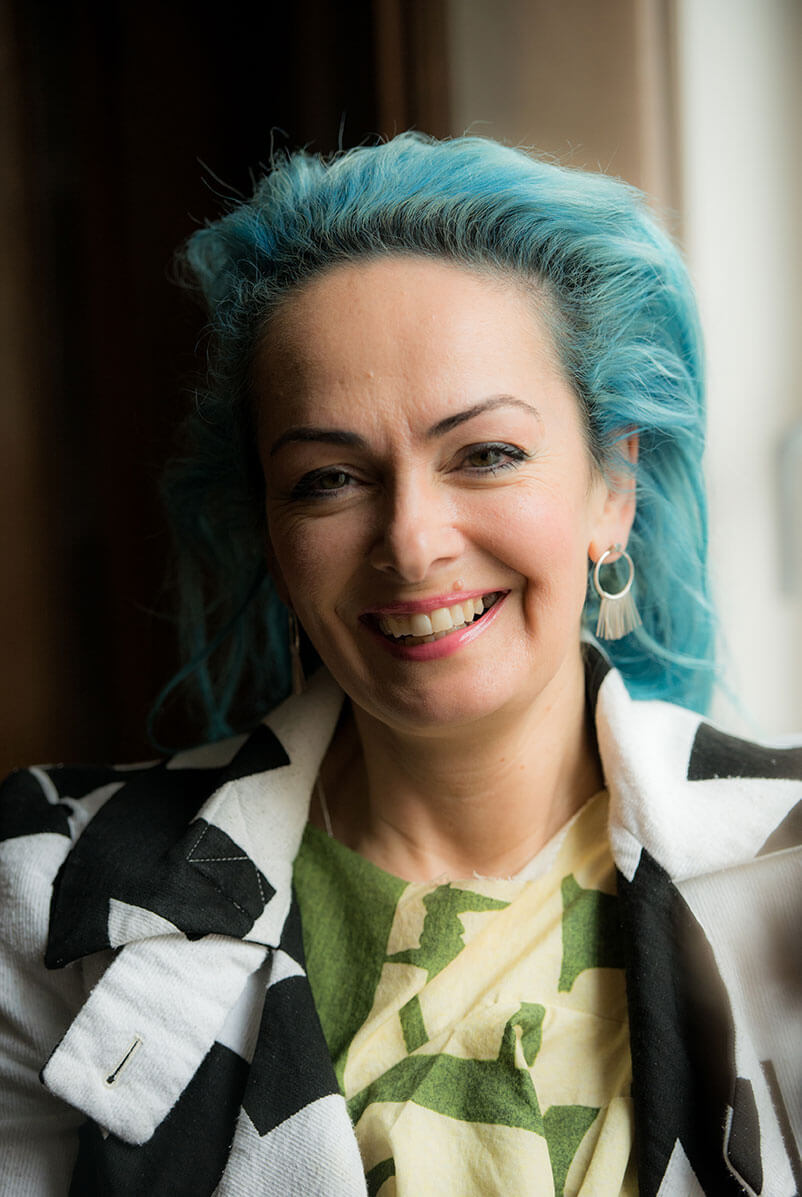