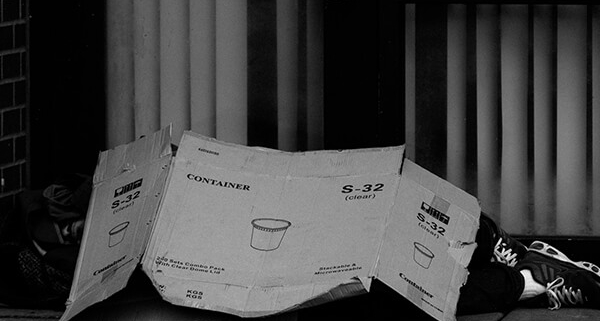 The Housing First pilot will be delivered in conjunction with existing programmes throughout the city region and will help complement steps already being taken by councils and their partners. It will allow the testing of new models at a scale that could make a significant difference in providing support to rough-sleepers. A draft implementation plan has been developed including input from Councils and Housing Associations as part of a joined-up programme of support.

“The funding announced will help supplement the great work being done within the Liverpool City Region to tackle homelessness and should allow a step-change in the way wrap-around support can be coordinated and provided. I said homelessness would be a priority for me as Metro Mayor and met personally with the previous Secretary of State on the issue to ensure we received these resources as a priority. The challenge is huge and any new resource to assist is welcome.”

Welcoming the allocation, Cllr Ann O’Byrne who has acted as portfolio holder for Housing within the Combined Authority said:

“This announcement is really positive news for the city region and offers some of the most vulnerable members of our community real hope for the future. We want to break the cycle of homelessness and rough sleeping by providing people with a direct route off the streets and into accommodation, with the support they need. This new funding will help us to achieve this.”

“There is a huge amount of good work already taking place in the different districts of the city region to combat homelessness and rough sleeping. This new funding will be targeted to work alongside what we are already doing and provide support to those who need it the most. We want to create a joined-up system of support to tackle one of the most important social challenges we face.”